This week, we review The Dodos, TaughtMe, and The Severely Departed. 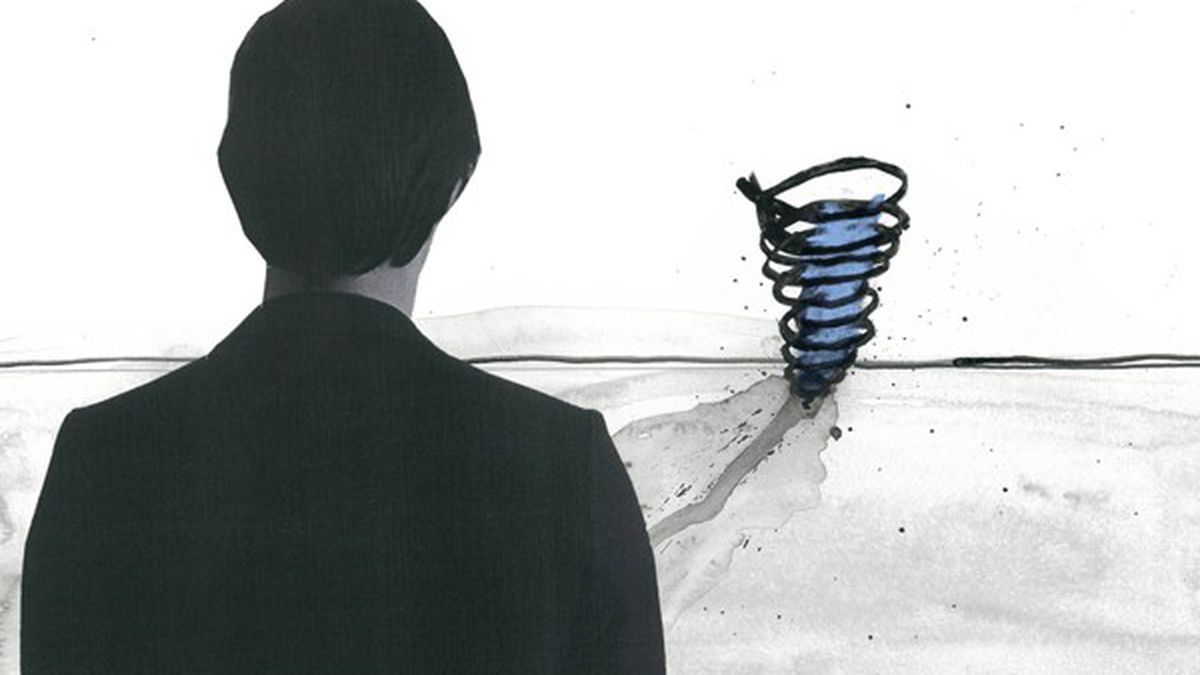 The Dodos, Carrier. The members of The Dodos said Carrier was prompted by the death of guitarist Christopher Reimer, who played briefly with the band. And the indie-pop duo’s fifth album exudes a quieter, more introspective sound that’s meditative but never dark. While most tracks subtly buzz in the background, a few contain the energetic bursts the band is known for. “Confidence” opens with gentle fingerpicked guitar and urgent vocals, then explodes into a frenetic guitar solo that stretches through the remaining two minutes of the song. Similarly, when “Family” finally hits its stride, its jangly, blues-guitar melody fully absorbs the listener. (Polyvinyl)

TaughtMe, Am I Old? The project of solo artist and producer Blake Henderson, TaughtMe is emotionally charged avant-garde music in the vein of Antony and The Johnsons and Parenthetical Girls. Henderson’s feminine voice is what instantly makes those comparisons come to mind, but it’s also because of his sad, sensual compositions. On his new album, Am I Old?, Henderson coos haunting vocals over stripped-down piano, hollow percussion, and swelling, slightly off-kilter, string arrangements. Throughout, he maintains a sense of intimacy, even on complex tracks such as “Well Maybe,” which features seven guest musicians, including several female backup vocalists. (self-released)

The Severely Departed, Two. For a two-piece, The Severely Departed crafts impressively expansive post-rock. There are some tricks at hand — including looping and an electronic guitar bow — but it’s the duo’s mastery of the loud/quiet dynamic that solidifies the five tracks on its new EP, Two. On “Into the Open,” a penetrating synth melody is paired with harsh, screeching guitar. “Relapse” revolves around two different guitar styles — one that nears speed metal at its most frenetic and another that gently isolates a few chords of its pretty, circular melody. (self-released)

Next ArticleMid-Week Menu: The Hog’s Apothecary Is Open, a Taiwanese Noodle Shop Is Coming to Uptown, and Chef Shuffles at Plum and Haven