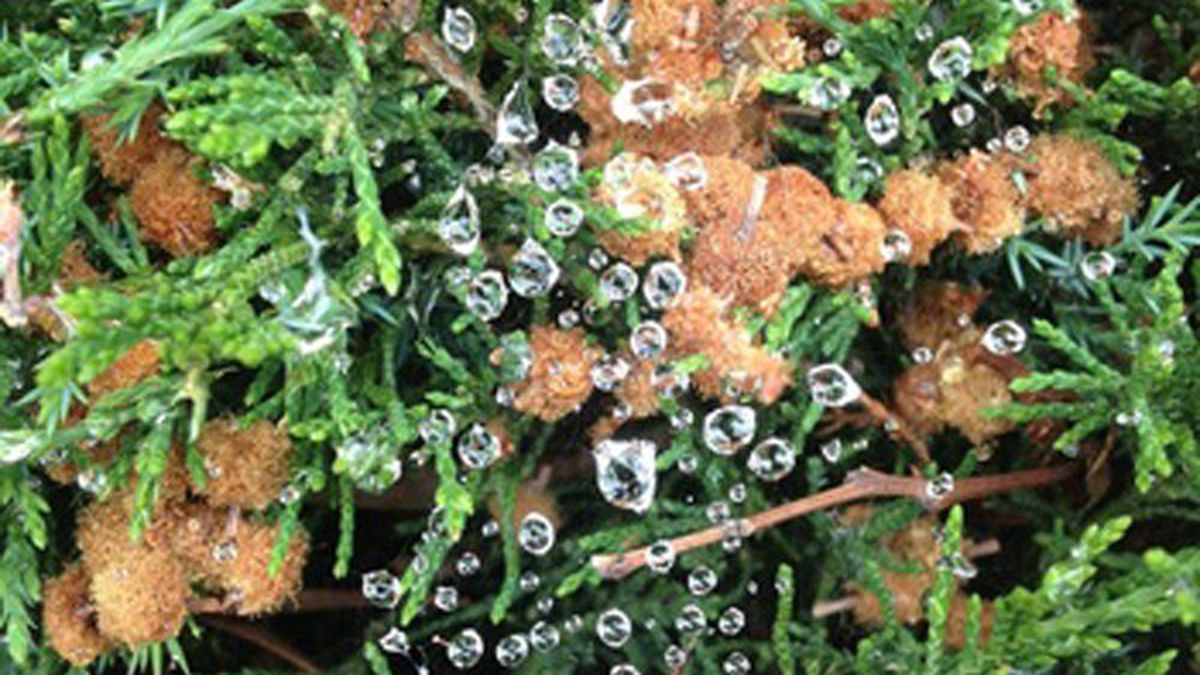 This week, we review WOOF, The Riot Professor, and Twin Steps.

WOOF, The Thrill of it All. Patrick Brown of Different Fur Studios has formed an impressive hip-hop collective. He and musician Robert Pera crafted beats for some of the hottest underground rappers, including Mykki Blanco, G-Side, Deniro Farrar, Shady Blaze, and A-1. The result is The Thrill of it All, a ten-track disc of live studio performances woven into heady dance tracks. “Young Blood” features Blanco and reflects her weird rap aesthetic, with haunting synths and stuttering bass. “Black Roses” and “White Roses” tease with slow, softly sung intros, but launch into bouncing, gritty hip-hop tracks. Banger “All Caps” goes hard on the bass and tech house beats, and might be the best party-rap track of the summer. (Different Fur Records)

The Riot Professor, The Riot Professor. The debut album from The Riot Professor sounds like standard-fare folk — until the fourth track, “Accessory”: It kicks off with the chaotic sound of instruments tuning and breaks into a stripped-down acoustic-guitar melody reminiscent of Neutral Milk Hotel. The album continues to get interesting, with off-kilter keyboards, trombone, and woodwinds and Crosby, Stills, Nash & Young-esque harmonies that echo and bend around distorted, psychedelic arrangements. “Wednesday” layers helicopter-like percussion over what would otherwise be a slow ramble of a song. It’s these odd details that make the album a success. (self-released)