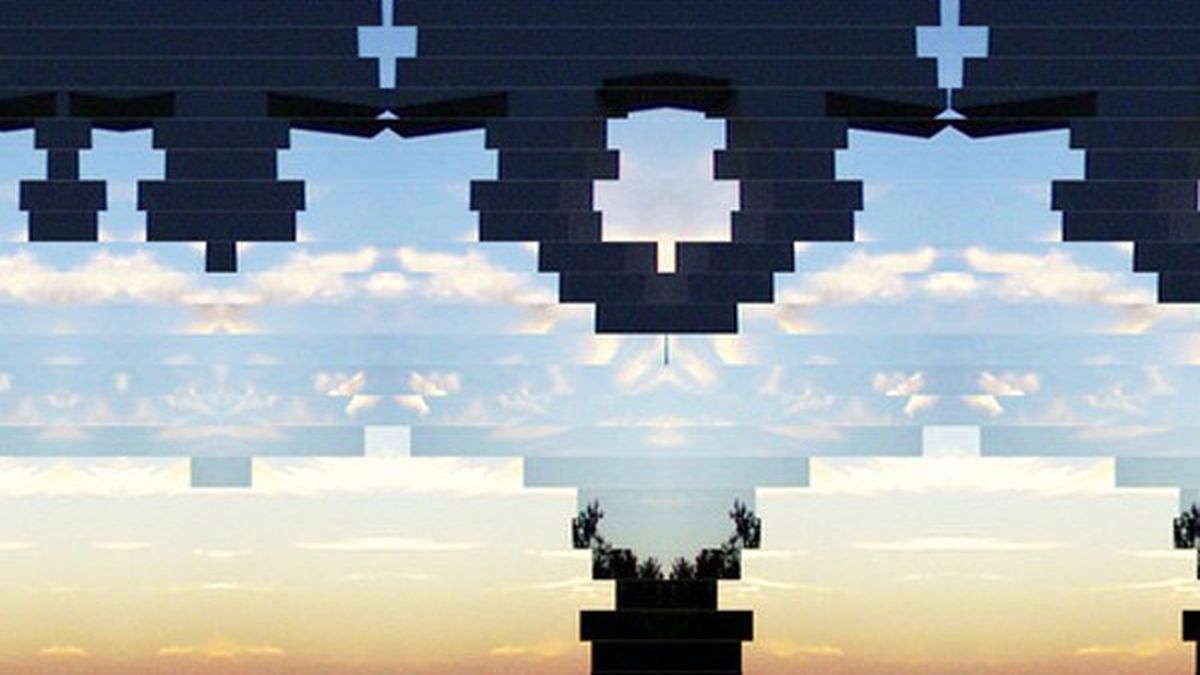 This week, we review James the Giant, Buttons, and Finish Ticket.

James the Giant, James the Giant. Singer-songwriter James Brennan, the man behind James the Giant, has the kind of emotionally rich voice that’d work for almost any genre — R&B instantly comes to mind — but on his self-titled EP, he opts for confessional folk. While most tracks stick to the stripped-down acoustic-guitar formula, “It Belongs to You” and “Leave It Buried” boast soulful piano and synth arrangements, showcasing Brennan’s vocal range. On the closer, “Two Weeks on the Ocean,” Brennan sings about the death of his younger brother and sounds as if he’s on the verge of breaking down — it cuts deep. (self-released)

Finish Ticket, Tears You Apart. Despite the fact that they’re barely of legal drinking age, the twin brothers who founded Finish Ticket are already music veterans, having started their first band while in middle school. After releasing two EPs and a slew of singles, the band has ditched its adolescent rock experimentations for a more cohesive, polished pop sound. Most of the songs on its debut full-length are epic alt-rock ballads of the Coldplay variety, and singer Brendan Hoye has the soaring, sensitive-guy vocals to pull it off. Precise drumming drives tracks like “Tranquilize,” which includes melodic guitar and an anthemic chorus. The more upbeat songs, “Killing Me” and “Numb,” border on synth-driven Britpop. It’s a radio-friendly sound, and would be even better if it were a bit roughed up around the edges. (self-released)

As President, Governor Chris Christie Will Escalate War on Pot