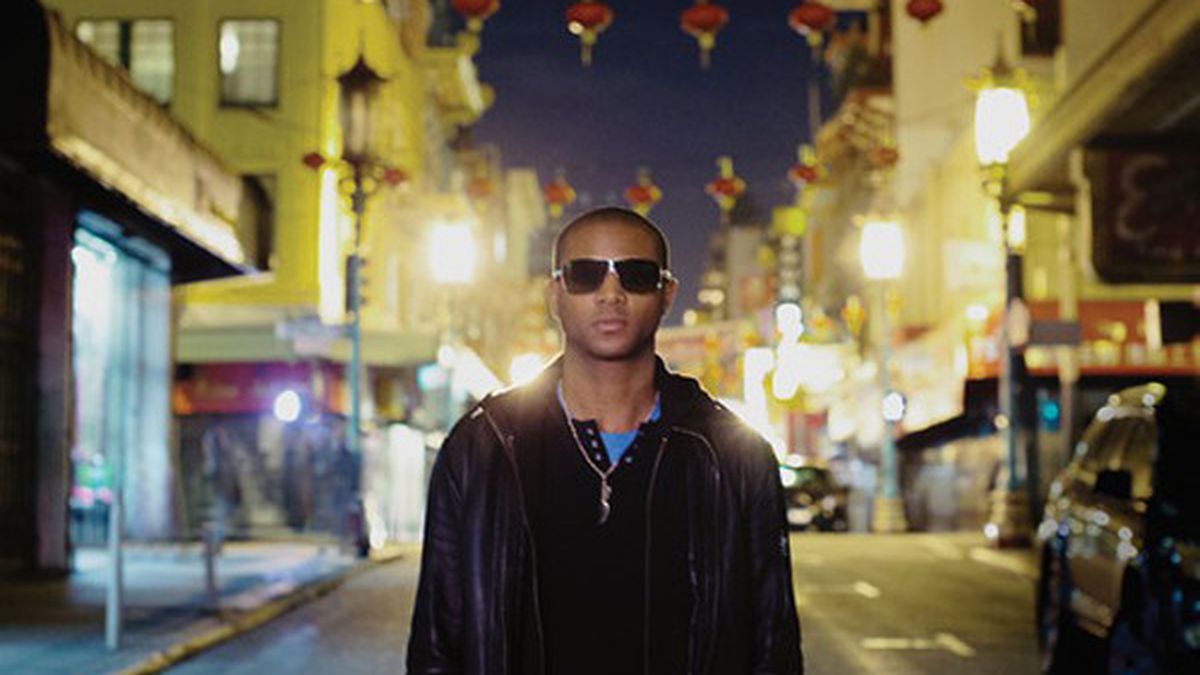 This week, we review Eenor, Primitive Hearts, and Chris Marsol.

Like a Dr. John for modern times, multi-instrumentalist Eenor fuses blues guitar with electronic genres such as drum ‘n’ bass, dubstep, and down-tempo. While Eenor doesn’t quite have the Cajun twang of Dr. John, he does have the grizzled growl of a bluesman. Most tracks center on classic blues guitar riffs and subtly bring in wobbly, often glitchy, sounds in the chorus, breakdowns, and vocal effects. In “Shake,” the electronic touches are as subtle as wire brushes, but “Moving in Space” equally balances groovy guitar and heavy beats, melding them into a spaced-out psychedelic jam. And for the truly open-minded, there’s a bass-slathered cover of Black Sabbath’s “Paranoid” called “Paranub, Scaranoid.” (Amphibiphonic)

When bubblegum garage-pop is as good as Primitive Hearts plays it, it’s tough to find faults. Though most of the twelve tracks on High & Tight blend together in a blur of nonstop catchiness, the power-pop hooks, boy-girl harmonies, romantic lyrics, and up-tempo punk drumming keep it interesting. In “Lone Wolf,” the surf-rock guitar riff and ooh-ahh chorus are as wholesome and endearing as pop music from the early Sixties. (FDH Records/Resurrection Records)

Chris Marsol, In These Uncertain Times

As the title implies, In These Uncertain Times features some serious soul-searching by singer-songwriter Chris Marsol. Drawing from R&B, rock, and hip-hop, Marsol crafts life-affirming pop songs that showcase his vocals, which range from light and agile to low and raspy. On “I Was Born to Win,” he barks aggressively in a rap-like style during the verse, then shifts into a smooth R&B croon in the chorus. In the guitar-driven ballad “Sparrows Survive,” he growls in an alt-rock style, but breaks it up with an emotive, looped falsetto. But he goes too heavy on the electronic effects on “A Friend.” (self-released)