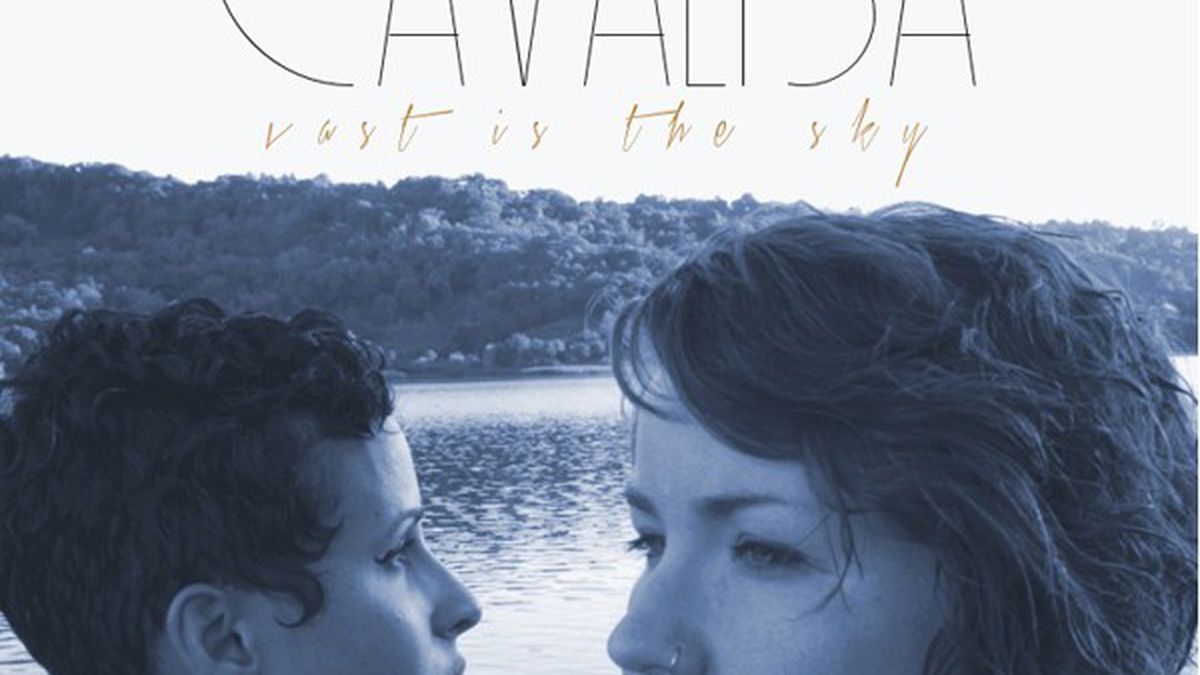 This week, we review O Presidente, Cocktails, and CAVALISA.

O Presidente is the latest band to move to the Bay Area for its garage-rock scene. The quartet has already made some inroads, mixing its debut album with Warm Soda frontman Matthew Melton and mastering it with Burger Records engineer Patrick Haight. That professional touch — in addition to the band’s exploration of Brazilian tropicália — helps set Clube de Futebol apart from similar albums of sweet Fifties-throwback songs. And instead of being buried in distortion and reverb, vocals are clearer and higher in the mix, bringing sincerity to brooding love songs like “Bed and Sofa” and “California.” (self-released)

Aside from his feud with his backup band The Attractions, why did Elvis Costello go from making power-pop to country music? My personal theory is that he lost the adolescent anger and innocence required to write those bittersweet pop melodies. Lucky for fans of the genre, there are young bands like Cocktails picking up where Costello, The Replacements, and Teenage Fanclub left off. The band’s snarky first single, a fuzzy Beach Boys parody called “No Blondes (In California),” is super catchy, but it’s the heartfelt songs — “Tear It to Pieces” and “Willowbrook Lane” — that really shine. (Father/Daughter)


CAVALISA, Vast is the Sky

Vocal duo CAVALISA, named after members Cava Menzies and Lisa Forkish, delivers a debut album of bossa nova and standards. The bossa nova tracks, like “Dindi” by Brazilian composer Antônio Carlos Jobim, succeed more than standards like “You Go to My Head,” which doesn’t improve upon the original. Menzies and Forkish’s vocal harmonies are the real draw here — sultry, lush, and strong enough to break through the sparkling piano and smooth-jazz horns. (Pursuance Records)

A Portal to Change

How To Build A Tepee Swing