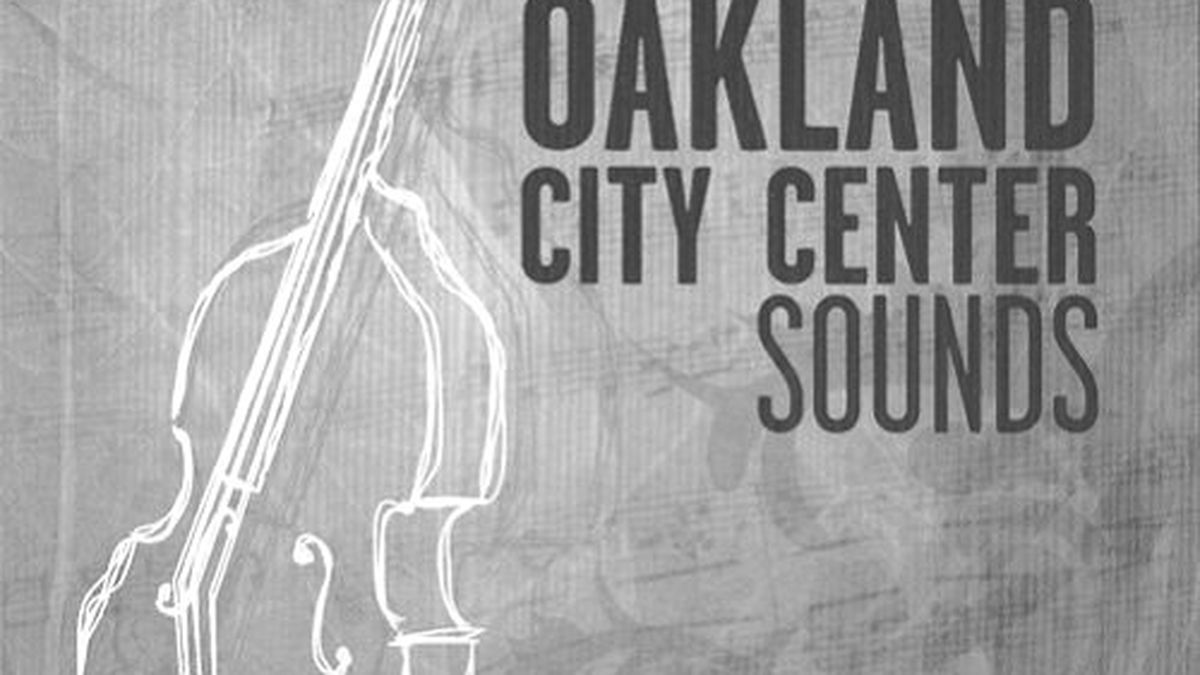 This week, we review Paul Manousos, the Oakland City Center comp, We Is Shore Dedicated, and the Matches.

Paul Manousos, Common Thread. If nothing else, and potentially to a fault, Paul Manousos’ music lacks pretension. Common Thread steps back to a time when singer-songwriter pioneers weren’t static legends but living, breathing forces. Manousos’ crystal-clear vision is manifest in his best work yet. (Shock and Fall Recordings)

We Is Shore Dedicated, Rainbo Donuts. Featuring members of local acts the Ebb and Flow, Scrabbel, and Karpov, plus a Ukrainian jazz bassist and a violinist, We Is Shore Dedicated’s second record cooks up avant-garde indie-pop at an Eastern European folk carnival. Doesn’t quite make sense, but isn’t that the point? (Huevo Imaginary Records)

The Matches, A Band in Hope. The Matches hardly sound like an Epitaph Records band anymore, but we suspect their fans won’t mind. Mixing prog, emo, pop, and just a hint of the spastic punk that built the band, A Band in Hope feels contemporary and freshly invigorated without reeking of trend-hopping. (Epitaph Records)