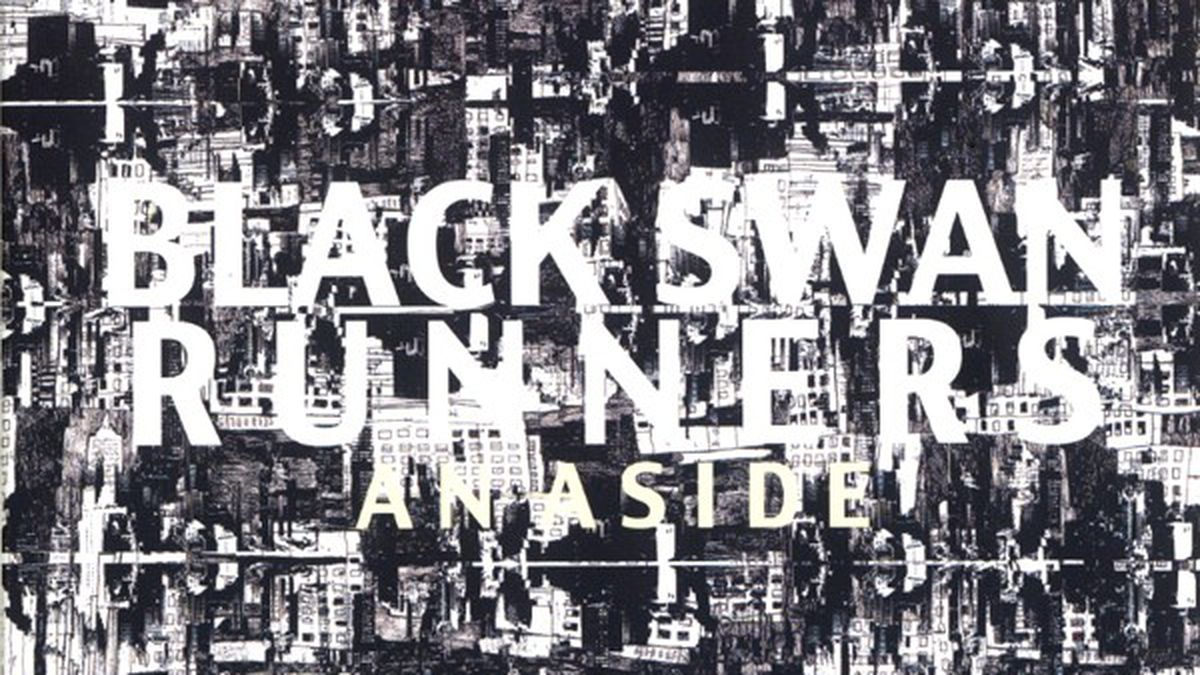 Burnt Thrones Club is a punk duo that generates as much noise as a four-piece might, owing both to drummer Daniel Contreras’ insistent flogging of his trapset and guitarist James Meuleners’ preference for shredding. “Birth Rites” is two minutes of single-chord hammering and incomprehensible fulminating. “Cost” and “Hands” have more swing. (Hovercraft Records)

Birthed from the ashes of another beloved but ill-fated experimental folk band, Little Teeth, Zoo is the new project of instrumentalists Ammo Eisu and Andy Tisdall. The band far surpasses its forbear, with melodies that go easy on the ear and rhythms that often shift on a dime. Eisu and Tisdall combine dry acoustic instruments with distortive effects to create texture. (self-released)

A few music-jargon terms used to describe the new Wake EP: “glitch-hop,” “square wave,” “MOD,” “gangster,” “not giving a fuck.” For anyone not familiar with the lexicon, that’s mind-boggling. But the songs on this dubstep release — composed by Ahern Hettich and producer Matthew Michael — are hooky and often pleasant, despite their industrial edge and titles such as “Sunday at Gunpoint.” (Proximal Records)

Black Swan Runners, An Aside

Quivery vocals and sparing use of synthesizers enhance this strong debut. The rock band’s best track, “West of the Ten,” starts off with a programmed drumbeat set against a rippling scrim of guitar. What can you do to mend a broken heart? singer Kevin Castillo demands over the ambient fuzz, admonishing his interlocutor — or maybe himself — not to wear black, and not to be sad. Ah, male pathos. (self-released)&#8;

Closest Thing to the Sierras Right Here at Home

The House That Anime Built