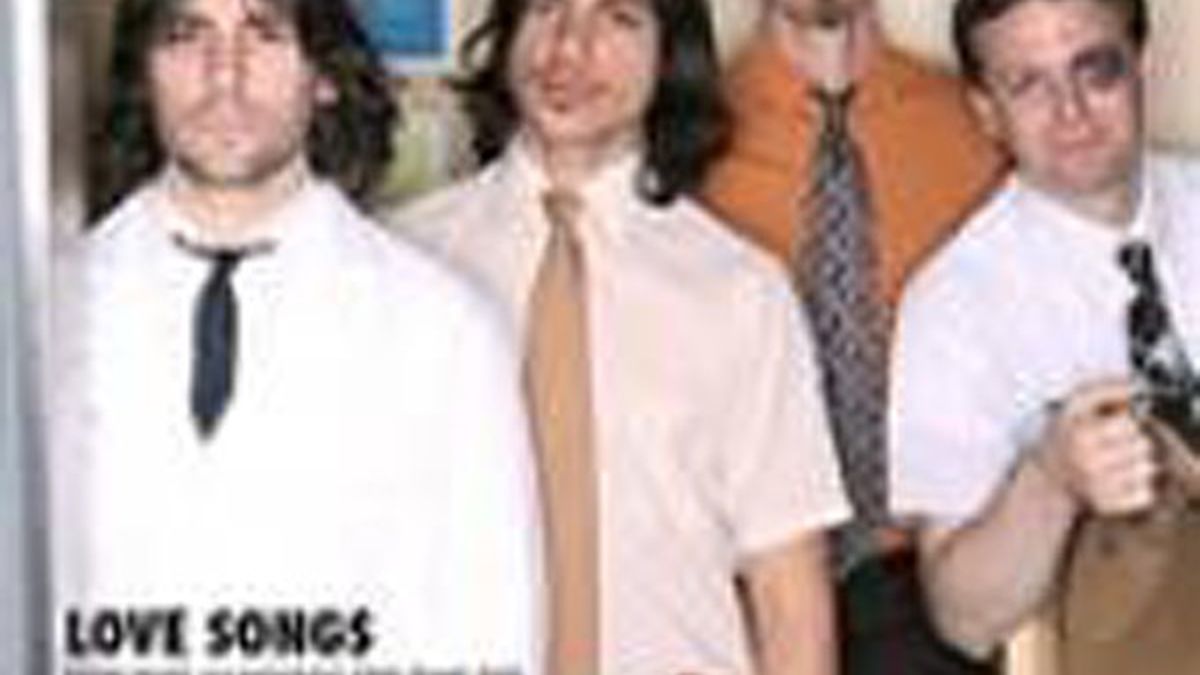 Former Lunar Heights emcee Jern Eye bills his new EP as a compilation of serenades he wrote between 2004 and 2009, but they sound older. Chalk that up to the modes of communication he name-checks throughout — the hook on “Phone Tag” is a call-and-response with a girl he met at the now-defunct Jahva House Cafe, who teases, Page me, and I’ll page you back. Beepers are obsolete, but the beats on these nine tracks are infectious. (self-released)

It makes sense that any punk band led by international air guitar champion Craig “Craigums” Billmeier would have an irreverent sensibility. Love Songs fits the mold to a tee. Catchy and riff-driven, but relentlessly goofy, the band’s songs are packed with small anecdotes and observational humor. “Thrillhouse” pays homage to a now-defunct record store and show venue; “Bitchin'” bemoans petty cruelty and cattiness, and contains a lyric about eye boogers. (self-released)

This new ambient electronic album, from a small local label that prides itself for never giving up on IDM (intelligent dance music), is extremely cerebral and carefully plotted out, even if it offers no pleasure on the surface. Its songs juxtapose hip, tech-savvy percussion with a low, minor-key thrum that defies melody — the two elements, while interesting, never quite lock into a groove. (RecordLabelRecords)

Now this is just adorable. Berkeley-based John Iversen sings traditional Argentine tango in what can only be described as a pan-American accent (the subhead on his album jacket reads “de Minnesota, California, y Argentina”). At 63, Iversen has an unruffled and convincing baritone, a penchant for fedoras, and a distinctly weathered look. His tangos, rendered with nimble guitar accompaniment by Leandro De Rosa, are charmingly traditionalist. (self-released)

Pensions Aren’t the Only Problem