This week we review Caitlin Glennon, Save Smallen, The Y Axes, and Beeda Weeda. 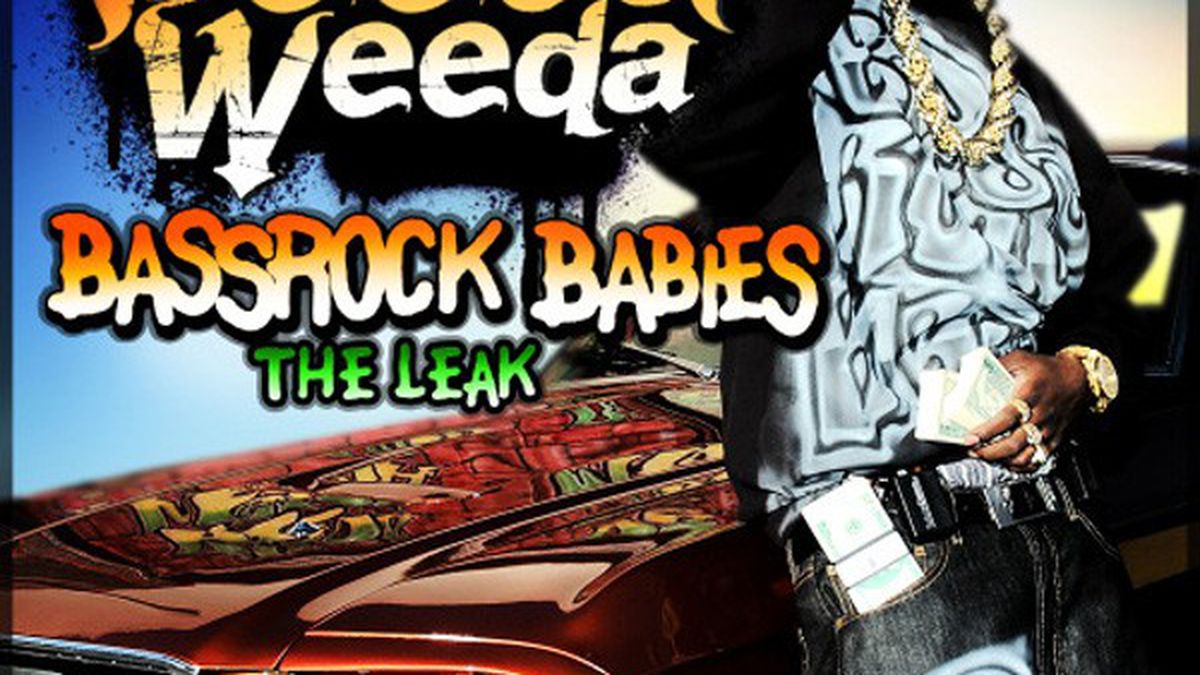 The audible “Oh shit!” that opens Caitlin Glennon’s new album — presumably uttered by drummer Harland Burkhart, who may or may not have experienced technical difficulties with his ride cymbal — gives it an air of haphazardness that doesn’t really befit the bandleader. She’s actually a careful, methodical artist with a folksinger lilt, and a cache of scrappy rock riffs that bring out — or jar with — the sweet tincture of her voice. It’s a fascinating juxtaposition. (self-released)

Seldom does a lyricist get as deep in the muck as former Street to Nowhere frontman Dave Smallen, even in the world of sensitive singer-songwriters. Take the title track of his new album, which has the offhanded, conversational tone of a diary entry. There’s a moment when Smallen talks about driving past a group of kids in East Oakland — all of whom have lived harder, grittier lives than he has — and exchanging a tense, almost voyeuristic gaze. (self-released)

It’s not clear whether the five members of Y Axes intended for their material to sound uncannily like chip music (i.e., songs composed on video game consoles), but the simple chord changes and burpy keyboard lines definitely give it Pac Man sheen. It’s cute in a fantastically low-tech way, and so are Alexi Belchere’s vocals, even if she strains to hit the high notes. (Amplified Soul Records)

It’s hard not to have high expectations for any mixtape that bears the Too $hort imprimatur, particularly when you look at the cast of guests and see local glitterati like E-40, Shady Nate, and J. Stalin. Beeda Weeda offers a disclaimer at the beginning, reminding us that it’s just a prokaryote version of a forthcoming album — hence the on-the-cheap beats. The raps aren’t half-bad, though, especially if you’re into hustling. It’s pretty much the inverse of Dave Smallen’s album. (Clear Label Records)

Previous ArticleHow Long Would It Take Mitt Romney to Make What You Make in a Year?

Next ArticleWednesday Must Read: OPD Must Now Report to Court Monitor; Swanson Drops Out of Senate Race