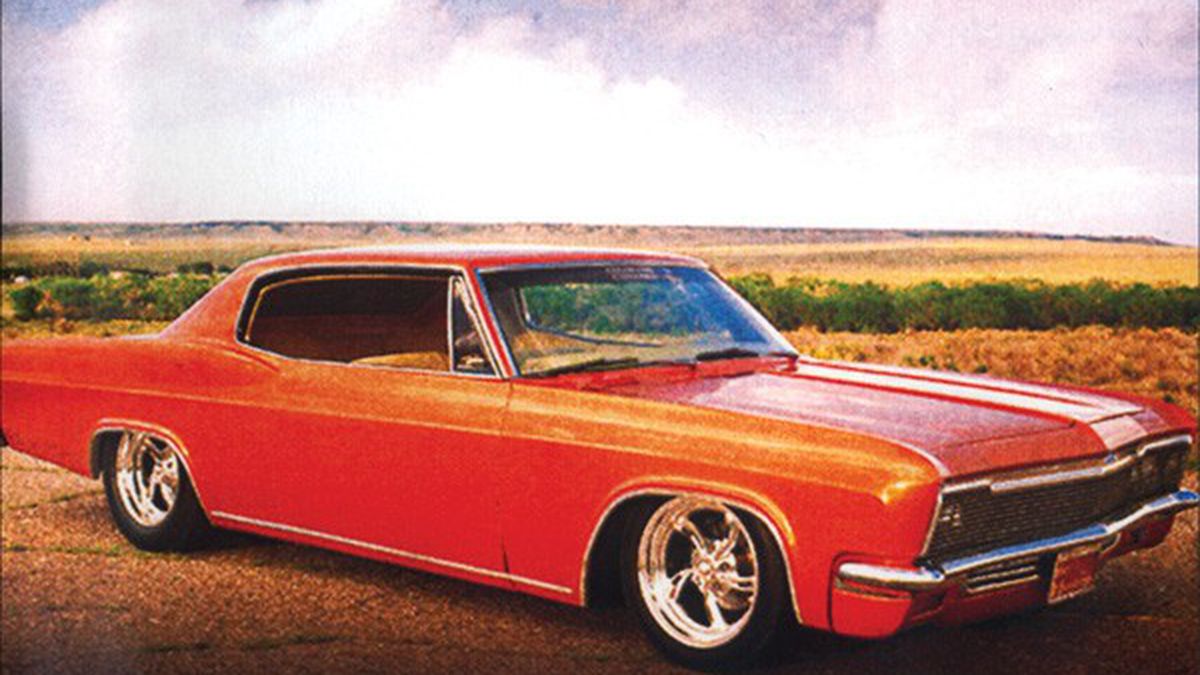 Lila Nelson, The Fret & the Fray

It’s not often that an artist opens her album with a song as immediately catchy as “Man Invented Corners,” which qualifies as an uptempo indie-pop love ballad, albeit with the sparseness of folk. Nelson has the kind of high, purring, warbling, Kewpie doll voice that seems to only work for a small strain of singer-songwriters, but her songs are so well crafted that she could find favor with any audience. (Madeline Music)

Balance and Dae One, B-Dae EP

Looks like local hip-hop artists are finally copping to the rapper-producer duo model that’s been so successful elsewhere. It gives this album by Balance and beatmaker Dae One remarkable sonic consistency, almost to the point of being linear. This album features an impressive roster of guests, including Little Brother emcee Big Pooh, plus a rather crass skit about casual sex. (Ahem: “Thinking Wit Dick.”) It also exhibits some creative rhyme schemes — my personal favorite: “movay” with “UK.” (self-released)

With all the self-effacing, confessional hip-hop that’s emerged in recent years, it sure is refreshing to hear an artist who unabashedly traffics in braggadocio. Take, for example, a tossed-off hook from Mic.T’s opening track, “Da Crown,” derived from a lyric by Timbaland: I’m sorry I left you without a strong mac to step to. Also, there’s an exceptionally sassy track called “Too Bad Pimp,” which serves as a screed against bad pimp etiquette. (self-released)

The latest offering from drummer/producer Jake Wood isn’t ideal slow-jam fare, given that many of its songs occur at jaunty tempos (above 95 BPM) and some involve lively percussion (shakers, bicycle parts, Latin rhythms, tambourines). But the incredibly appetizing song titles would suggest otherwise. After all, few things are more enticing than “Love and Other STDs,” or “25 Cents for a Lusty Lady” — the latter a damn funky instrumental, with added guitar lines by Ben Léon. (Freshmaker Records)

Best Pickup Basketball: Show off your attitude and flashy moves