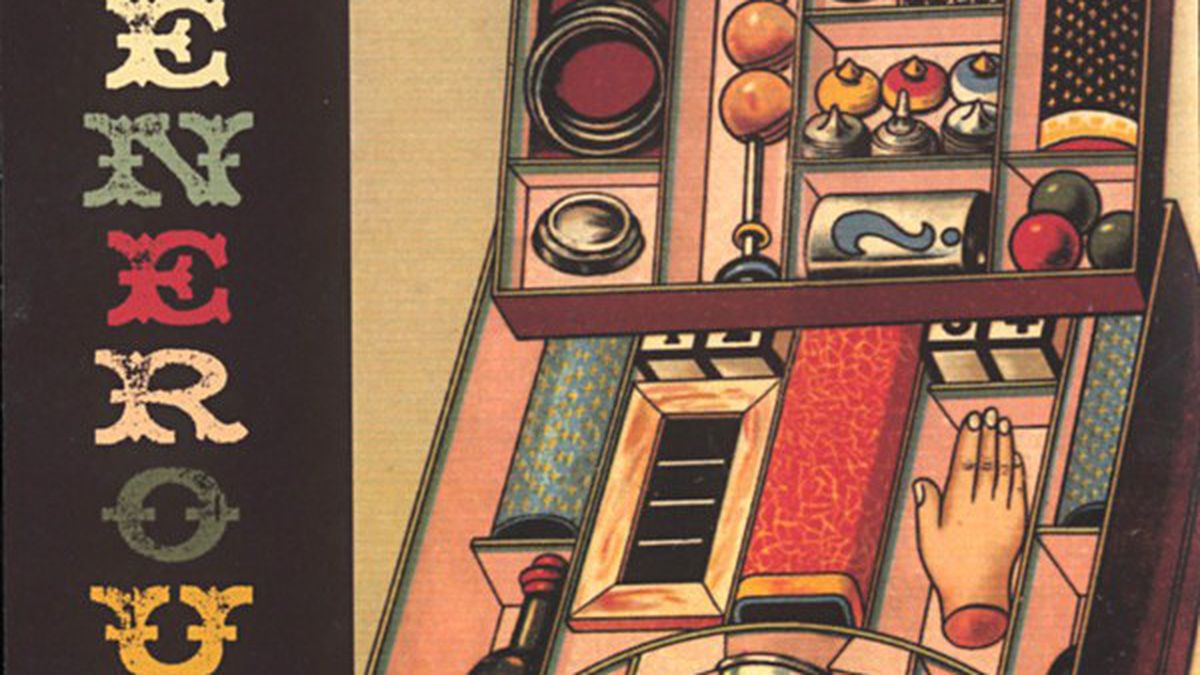 This week we review Candlespit Collective, The Generous Grants, Grex, and Noah Parsonage.

Berkeley label Earpeace Records has burdened itself with being a torchbearer for local, independent, politically-conscious hip-hop. Laced with dense, paragraph-length verses and un-ironic references to the four elements, Twenty 10s plants emcees JB Nimble, Poe, and Cyberclops in the same lineage as Quannum rappers Lateef and Lyrics Born, whose intonation they imitate. Cyberclops’ production is deliberately uncatchy, but you can tell that Poe and JB labored heavily over their lyrics. (Earpeace)

It’s always nice to hear a rock album that starts on a crescendo, even if the rest of it is fairly austere. The members of this five-piece seem to have immersed themselves in rock from a previous era. Their music is riffy without being tweaky; it’s often bathed in a layer of distortive feedback; and the singers toot in harmony, even though they’re not always in tune. The highlight is a short, cheeky love song called “Never Before.” (self-released)

The brother of Crown City Rockers bassist/producer Ethan Parsonage (aka Headnodic), Noah is the sensitive songwriter of the family. His solo guitar compositions include rangy blues ballads and fleet, melodic reveries. There are enough surprising chord changes and technical flourishes to hold your attention, despite the lean set-up. Tunes like “Vincent’s Ear” and “Snakes Alive!” show Parsonage’s warmth and delicacy. (self-released)

Over the course of a year, Grex has completely transformed. It began as a bare-bones duo oscillating between noisy, atonal art rock and deliberately un-pretty jazz. Second Marriage still relies on austere production and live instruments, but members M. Rei Scampavia and Karl A.D. Evangelista also experiment with sound, throw in deliberately un-hooky melodies, and engage with dissonance. (self-released)