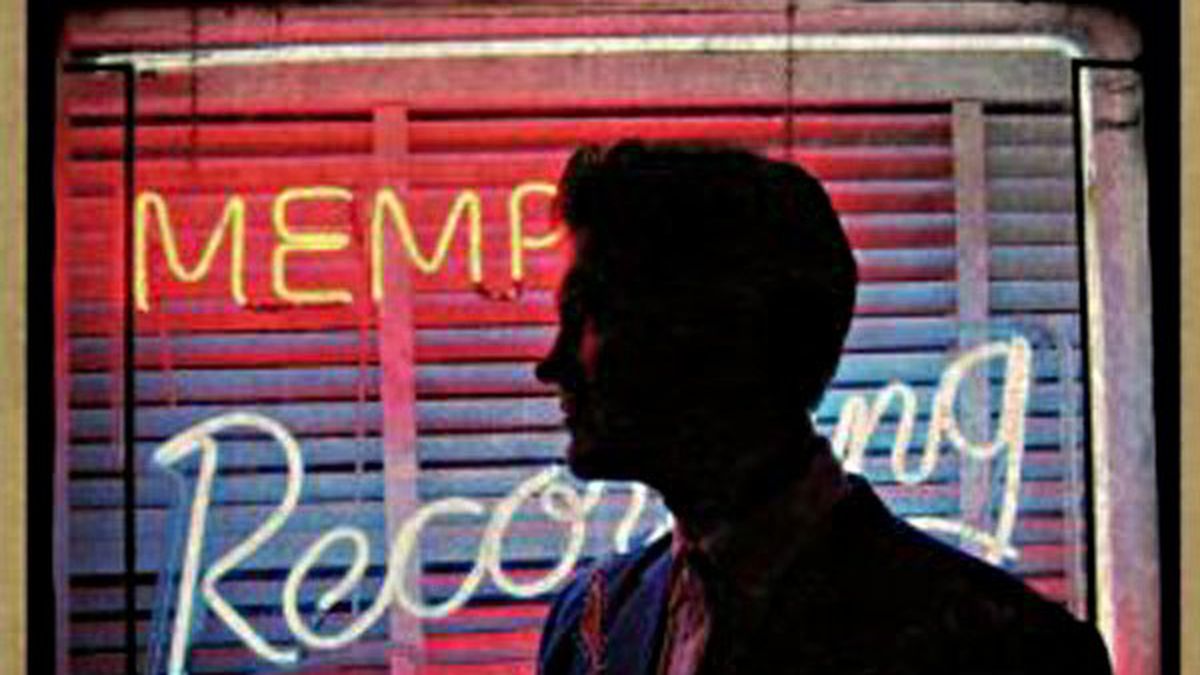 For his debut disc on Vanguard Records, Bay Area roots-rock stalwart Chris Isaak tips his hat to a particularly influential 1950s rock ‘n’ roll label, Sun, which was home to Elvis Presley, Jerry Lee Lewis, and Johnny Cash. Hallmarks of the Sun style included prominent echo (especially on the vocals), twanging guitar descended from both Southern blues and country styles, rollicking piano, and a snappy, insistent beat. The program: Hits and fan-boy/gal favorites immortalized by Cash, Presley, Lewis, Carl Perkins, Warren Smith, and others. That smooth, clear, earnest, suave yet heartfelt voice — Issak is a true heir to Roy Orbison, the Southern king of operatic angst — is still in place.

But his overall approach to the songs and the Sun “school” is too reverential. It’s as if Isaak and company are a professional wedding band, as if they’re afraid to “offend” older relatives in attendance by really cutting loose. There are some noteworthy exceptions, like the sparkling guitar lines and loping beat of “I Forgot to Remember to Forget,” in which Isaak’s voice caresses the lovelorn lyrics with a mix of heartbreak and giddy release. “Miss Pearl” sounds more like the catalogue of another vintage rock label, Chess, whose roster included Muddy Waters, Junior Wells, and Sonny Boy Williamson. It teems with wiry, midnight-dark six-string runs; audacious, commanding vocals; and BBQ sauce-thick organ chords. His take on “I Walk the Line” is a spare, haunting union of yearning, devotion, and dignity — Cash would be proud. Beyond the Sun is not a bad album, but it doesn’t reach the standards Issak established with previous platters such as Forever Blue. But if you’re new to this whole 1950s roots continuum, Sun makes a nice introduction. (Vanguard)