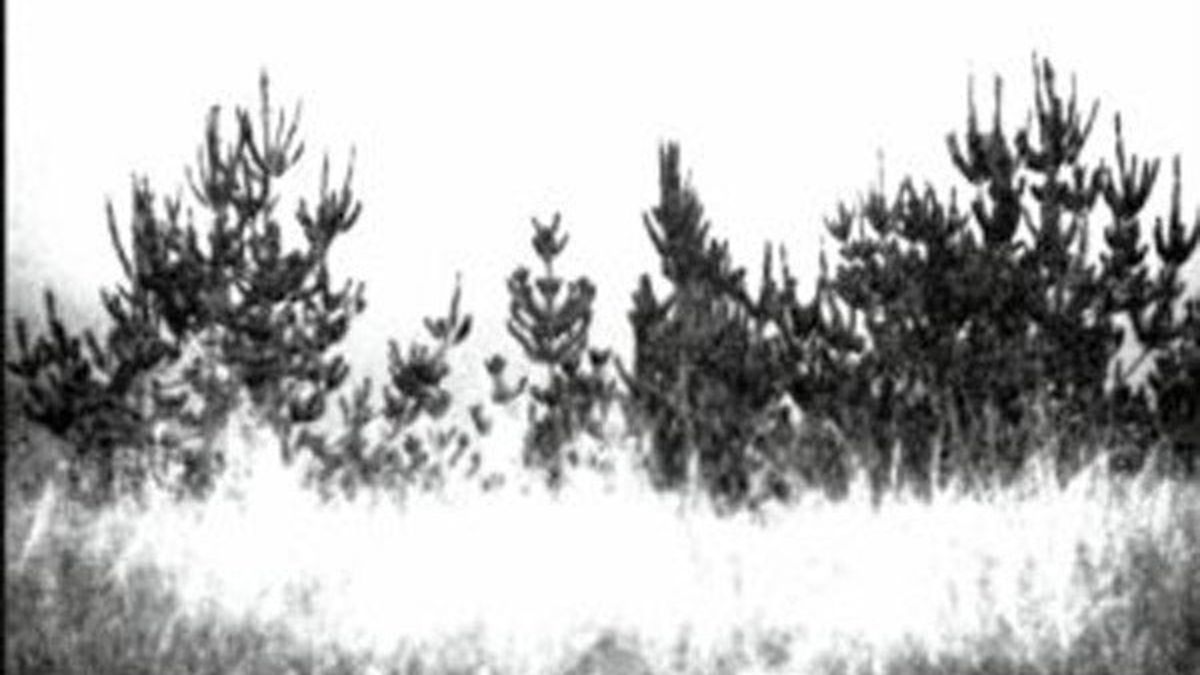 This week we review Sparky Grinstead, The Harkenbacks, Jim Strider, and The Dodos.

This album originally came out in 1979, which means it’s not a byproduct of the current psychedelic folk-pop revival. Indeed, it has the grainy quality of a 31-year-old relic. Sparky Grinstead is a terrific guitarist and songwriter. He gets extra folksy on the self-pitying love ballad, “Trucks in the Sky,” and reveals his lewd sense of humor on “Big Ass.” “Whatever You Want” is sweet and forlorn. (Sparlene Records)

The Harkenbacks, A Treasury of the Familiar

Like many old-time revival outfits, The Harkenbacks present themselves as simultaneously “traditional” and “modern,” in the sense that most of their songs are original, but their format harks back to early-20th-century Appalachia. Overall the group is pretty loyal to that era, in everything from the singers’ vernacular to the sparse instrumentation to the sharp harmonies. The results are impressive. (self-released)

Producer, concept generator, self-taught musician, and sound-manipulator Jim Strider revisited twelve of Bach’s fugues and preludes in this new album, processing them through the filter of his computers. Though he left the famous Prelude in C Major mostly unadulterated, others get combined with hip-hop backbeats, or warped beyond recognition. It’s a fascinating concept. (self-released)

The Dodos, No Color

Obviously fans of dramatic build-up, The Dodos produce fast, brittle, riff-based music, often starting their songs on a crescendo. They emphasize song intros and outros: Sometimes Logan Kroeber will provide a four-bar drum fill for Merc Long to answer on guitar, though usually, it’s the other way around. Long can really shred, even when he’s blotted out by an extra layer of distortion. A wonderful album. (Frenchkiss Records)

Ears On and Noises Off