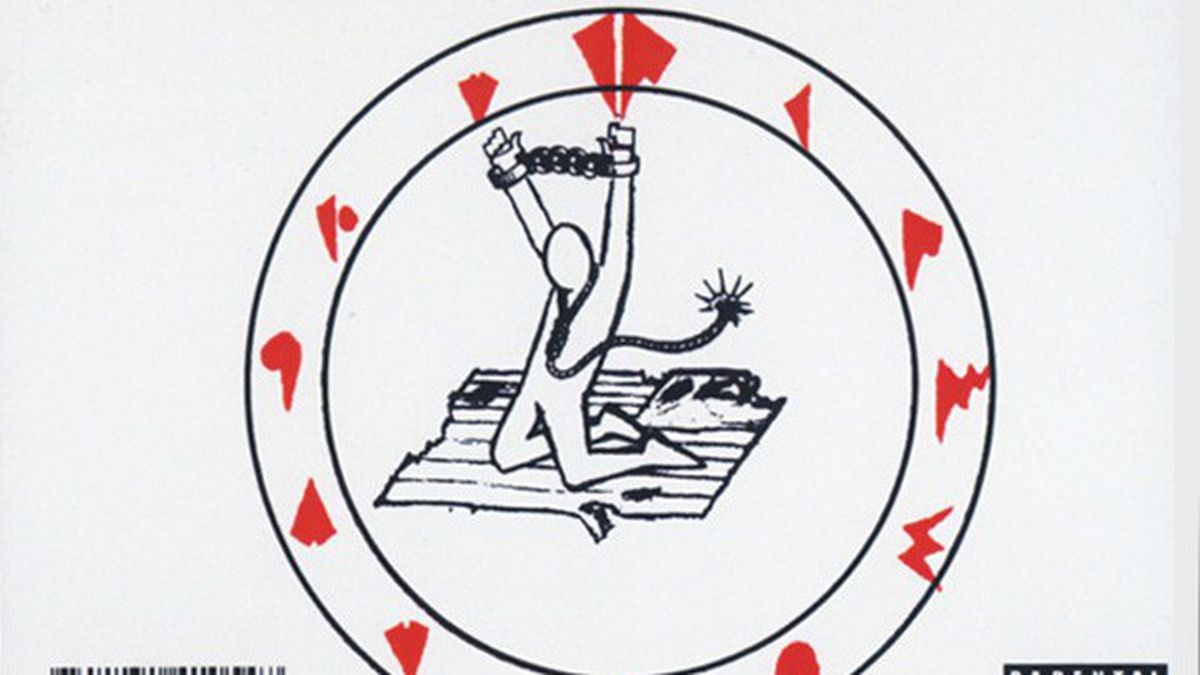 This week we review The Hypnotist Collectors, Waheed & the Resistance, Grupo Falso Baiano, and Edmund Welles.

The Hypnotist Collectors, Worn Out Factory

The members of this local rock four-tet obviously enjoy wallowing in minor-key blues, even if their tempos are upbeat. Rock-country murder ballad “Tale of the White Thief” typifies the sound of this album, with its gritty guitar licks and woeful violin. The other tunes rely on familiar tropes: shanty towns; rambler tales; heartbreak; addiction; the Bible. (self-released)

The name of this group doesn’t exactly scream subtlety, so it’s no surprise that the songs — there are only two of them — are actually protest chants. “Money” is about “corporate slaves,” “credit slaves,” and other unwitting victims of the market-based economy. “What Kinda World” is more of an abstract lament about racial inequity, poverty, and, again, the unfairness of capitalism. Both songs hover on a single chord tone. (Power Surge Recordings)

There’s no questioning the dexterity of these four musicians. The songs all represent Brazil’s choro tradition (a blend of jazz and African rhythms); many of them require the mandolin and saxophone to play complex melody lines at hair-trigger tempos. Percussionist Ami Molinelli and seven-string guitarist Brian Moran supply the rhythm section. (Massaroca Records)

Writing and arranging for four bass clarinets is certainly no easy task, particularly if you’re aiming for the full wallop of a rock band. But apparently, no order is too tall for local composer and reeds expert Cornelius Boots, who developed the concept for Edmund Welles in 1996, and spent more than a decade refining it. The group’s new album has bass clarinets alternating on the lead parts, bass lines, and percussion. It includes one doo-wop tune, and some chamber metal. (self-released)