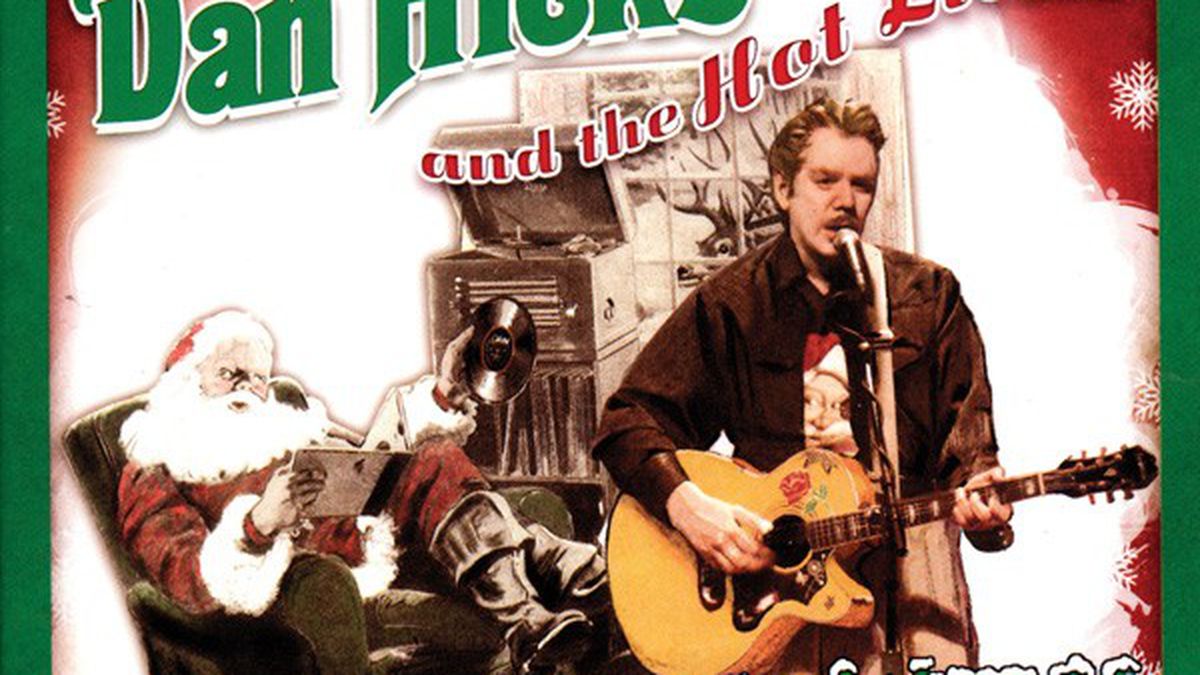 Alma Desnuda, Middleway. Apparently, it’s now a trend for local roots-rock bands to combine upright bass with Afro-Latin percussion. The contrast is probably the most interesting aspect of San Francisco four-tet Alma Desnuda, a band buoyed by bubbly melodies and feel-good lyrics. The singing won’t blow you away, but these guys can at least harmonize on a major third. (self-released)

Dan Hicks & the Hot Licks, Crazy for Christmas. Dan Hicks brings Christmas into the secular realm with this Dixieland album, which is actually quite catchy for all its snark. His lyric-less version of “Carol of the Bells” features Chipmunk vocal samples and Louis Armstrong-style scatting. On “Cool Yule” a kazoo solo quotes lines from “Chattanooga Choo Choo.” Hicks has a crackerjack band, but dorky humor is his best asset. (Surfdog)

Glimpse Trio, 1985. The word “psychedelic” might be too sedate for this trio, which teeters between garage rock and hard-edged experimental jazz. Mike Sopko handles the electric guitar, along with most compositional duties. Hamir Atwal is one of the most conscientious drummers around, and it’s cool to hear him rock out for a change. His patterns lock in with the rat-a-tat-tat guitar lines on “Joey,” to blistering effect. The mood shifts completely on “2060,” which is actually a country ballad. (self-released)