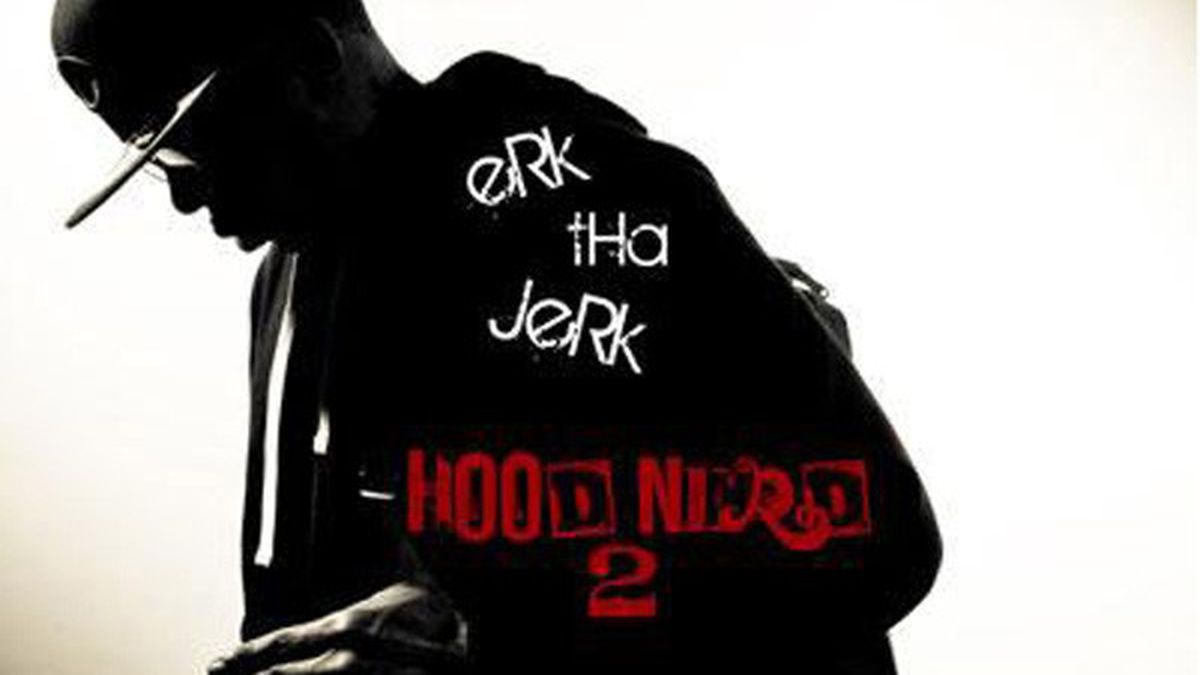 Erk Tha Jerk, Mixtape: Hood Nerd 2: Memoirs of the Invisible Man. There are certain topics on which rapper Erk Tha Jerk won’t budge. His glasses, for one, along with his animus against hyphy, skinny jeans, and people who assume that glasses make you a nerd. But for a few mean-spirited (and unappetizing) romance raps, Hood Nerd 2 is smart, snarly, and intriguing. Look for the Nerd Eye View LP, out soon. (Red Planet)

Ava Mendoza, Shadow Stories. It’s not often that a local avant-gardist has the gall to reinterpret “The Tennessee Waltz,” but that’s just one surprise on an inspired debut by guitarist Ava Mendoza. She may have a sweet tooth for weird, form-defying improvisation, but she obviously listens to a lot of folk and bluegrass, as well. Recorded in a small Oakland studio, Shadow Stories has all the grit and crackle of a cassette demo found in a basement. (Resipiscent)

Natasha Miller, Spin Vintage. Jazz Mafia horns figure prominently on Natasha Miller’s latest, which features local trumpeters Mike Olmos and Erik Jekabson, along with trombonist Adam Theis. Spin errs on the side of familiarity, with such standards as “Summertime” (Latin-y version), “At Last,” “My Funny Valentine,” “Blue Skies” (with a tossed-off rap by Dublin), and “God Bless the Child.” Miller’s voice is pliant, but not powerful. (Poignant Records)