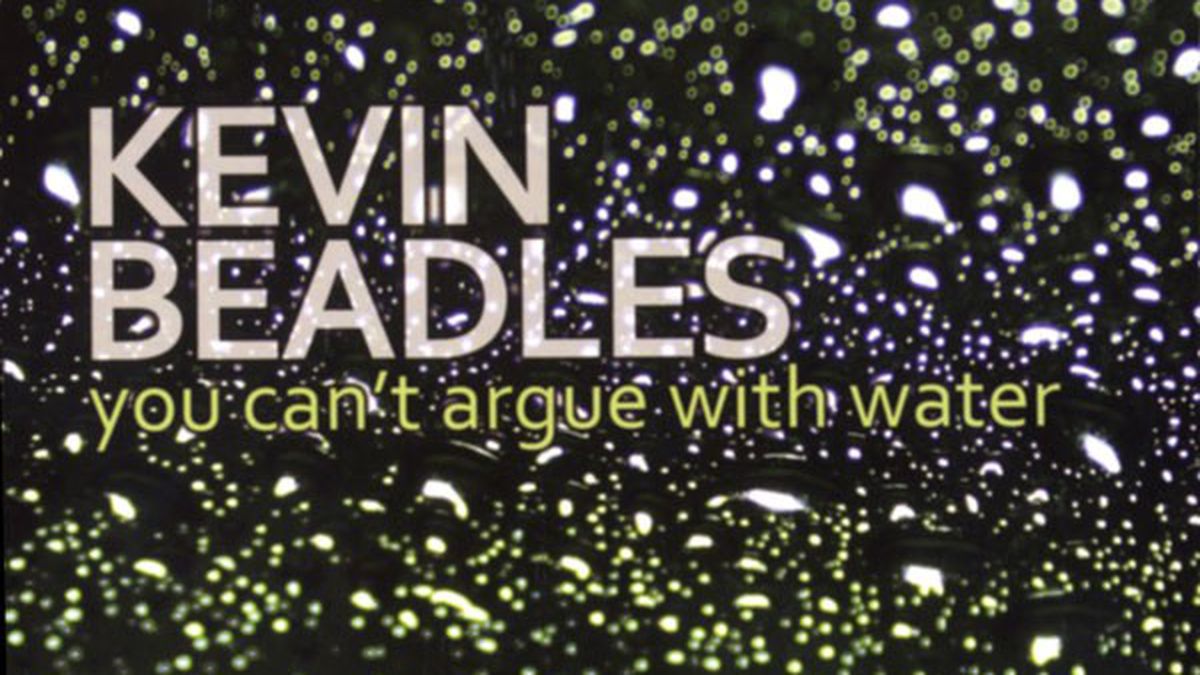 This week we review The Stone Foxes, 2wo 4our 1ne, Kevin Beadles, and Solcraft.

The Stone Foxes, Bears & Bulls. There are some definite jam band elements on Bears & Bulls, and a lot of blues influences. The Stone Foxes have serious chops and they know it. Such triumphal lyrics as I killed Robert Johnson should be a clue. The whole album is like a quick trip back to the drugged-out, laid-back Seventies. If only more bands still made records like this. (self-released)

2wo 4our 1ne, 2wo 4our 1ne. Most of this self-titled album is instrumental, with some distinct Latin overtones in the rhythms. There are also some lovely vocals from Michelle Hailey on a few tracks. It’s an accomplished album, overall, with elements of smooth jazz, R&B and soul blended seamlessly together. What really stands out, though, is the level of technical accomplishment – all the musicians here are solid, but saxophonist Ric Alexander is particularly impressive. (Jazzy Jamz)

Kevin Beadles, You Can’t Argue with Water. There’s something reminiscent of The Eagles in You Can’t Argue with Water. Not at the same level of accomplishment, obviously, but then who is? It’s a fun album to listen to, though — a blend of rock and blues with the occasional nod to country. Beadles has a charming voice, too, just rough enough to be appealing. There are a few hints of Elvis Costello, too, just to add to the quirky charm. (Tactile Records)

Solcraft, Solcraft. Evidently, this is why guitar stores put up “No ‘Stairway to Heaven'” signs. Solcraft’s members are more or less competent, and there’s enough talent here that the band may evolve into something better. But it’s going to need to step away from the pointless guitar solos and the derivative vocal style. (self-released)