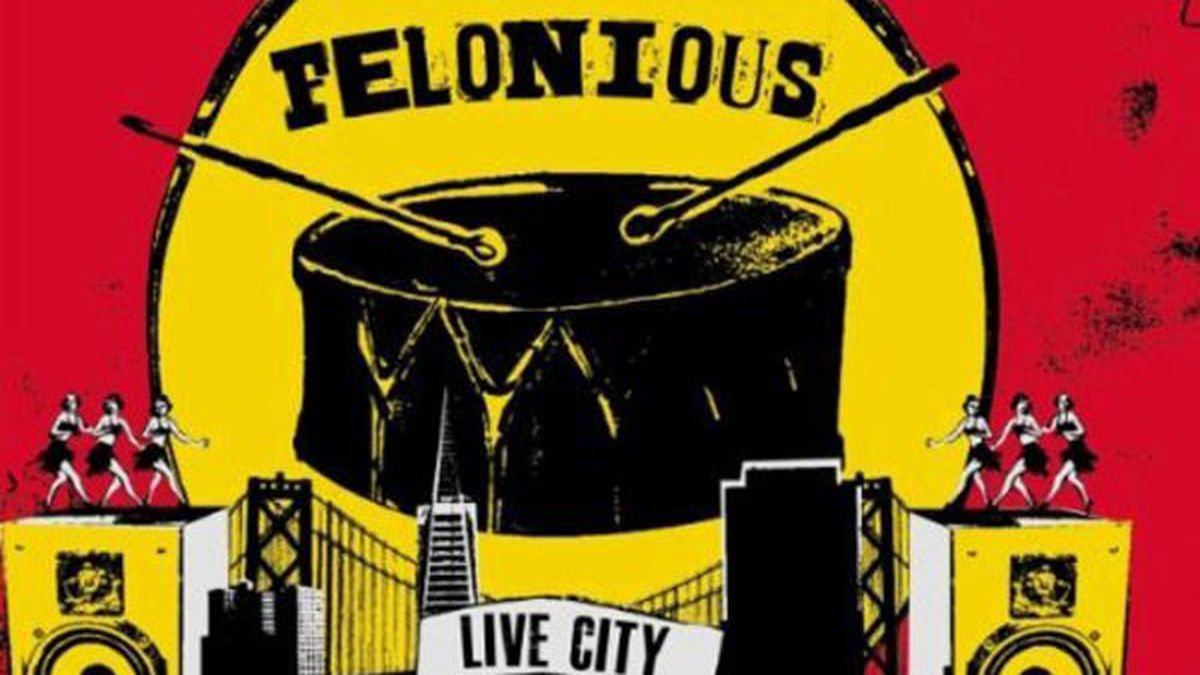 This week we review Janam, Felonious, Headslide, and Kid with Katana.

Janam, Janam. Allow Janam to fill your New Age listening needs — for once not a criticism. This album has all the usual New Age hallmarks (heavy Indian and Middle Eastern influence in melodies and the instruments used, a vocal style that draws on traditional Arab music), but they’re gracefully rendered. A more authentic, less commercialized take on this type of music than one often finds — think less Dead Can Dance and more sitting in a coffee shop in Cairo. (Lovesick Babel)

Felonious, Live City. From the opening bars, Live City feels like stepping in to a really great club. Felonious has a distinctly funky edge to its music that makes the group stand out, even though there’s a lot of similar jazzy rap and hip-hop out there. The album is pretty good, but just listening to it you can tell they’d be even better live. (self-released)

Kid with Katana, Shape & Shine. Kid with Katana has a slightly melancholy sound. There’s a lot of music written in minor keys here, which, combined with some slightly aggressive guitars, gives Shape & Shine an angsty feel. Part of it is the vocals — some singers just have a pleasantly depressive sort of voice, and Jonathan Walsh-Wilson is one of them. Think indie rock with an almost Generation X feel. (self-released)

The Art of Hypnotherapy