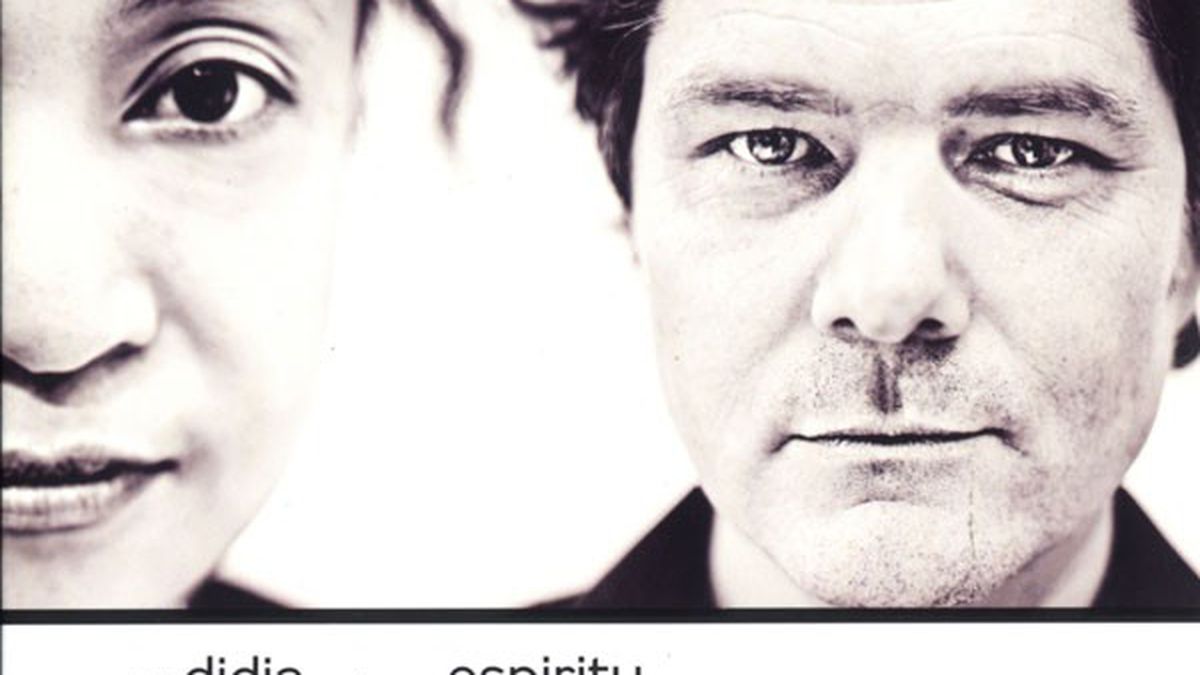 Grace Woods Trio, A Good Day in Red Paper EP. It’s hard to figure out what Grace Woods Trio is going for stylistically. It’s a little bit jazz, and sort of pop, but it’s not an entirely comfortable blend. Vocals are harsh and oddly grating, almost off-key, and the bass is so high in the mix that it’s hard to hear anything else. It’s a puzzling album from a band that’s in need of a much better producer. (self-released)

Ten Ton Chicken, Efitol. Imagine starting with classic Latin rock, then adding reggae, a bit of funk, hints of ska, and some off-kilter humor and you’ve got Ten Ton Chicken, an odd yet fun band. The skill level is higher than you might expect from a band that produced a song as irreverent as “Second Cousin.” Hire them for your next backyard party. (self-released)

The Year in Legalization Nation: Top Pot Stories of 2010