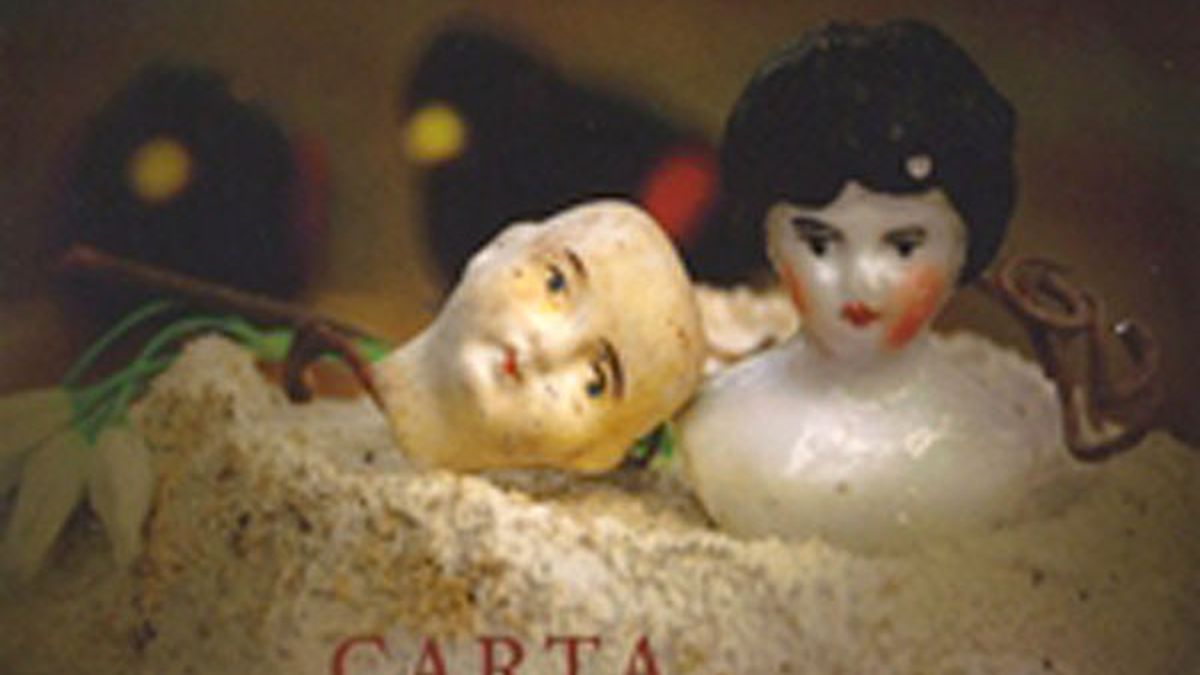 Carta, An Index of Birds. An Index of Birds is weird, a bit trippy, and kind of awesome. With a number of songs that are entirely instrumental, it won’t appeal to everyone, but if you like gentle, experimental rock, this may be right up your alley. The few songs with vocals are equally lovely, with a haunting, distinctive tone. (Silber Records)

Jesse Grant, Pigeonholed. Like a New York bar band gene-spliced with the Pogues, Jesse Grant is boozy, slightly obnoxious but in an endearing way, old-school bluesy rock. In an age of pre-fab emo/screamo bands and self-conscious hipsterism, Pigeonholed is a welcome little reminder that things weren’t always like this. (self-released)

Monica Pasqual, This Cold Desire. Monica Pasqual may already be familiar to some locals as part of Blame Sally. Solo her sweet, clear voice dominates an album full of dreamy pop with some distinct Gallic and Spanish touches. This Cold Desire is in the same vein as Sarah McLachlan’s work — acoustic pop/rock with a distinctly feminine sensibility. It’s beautiful stuff. (Ninth Street Opus)

How a New California Bill Could Change the Game for Small...