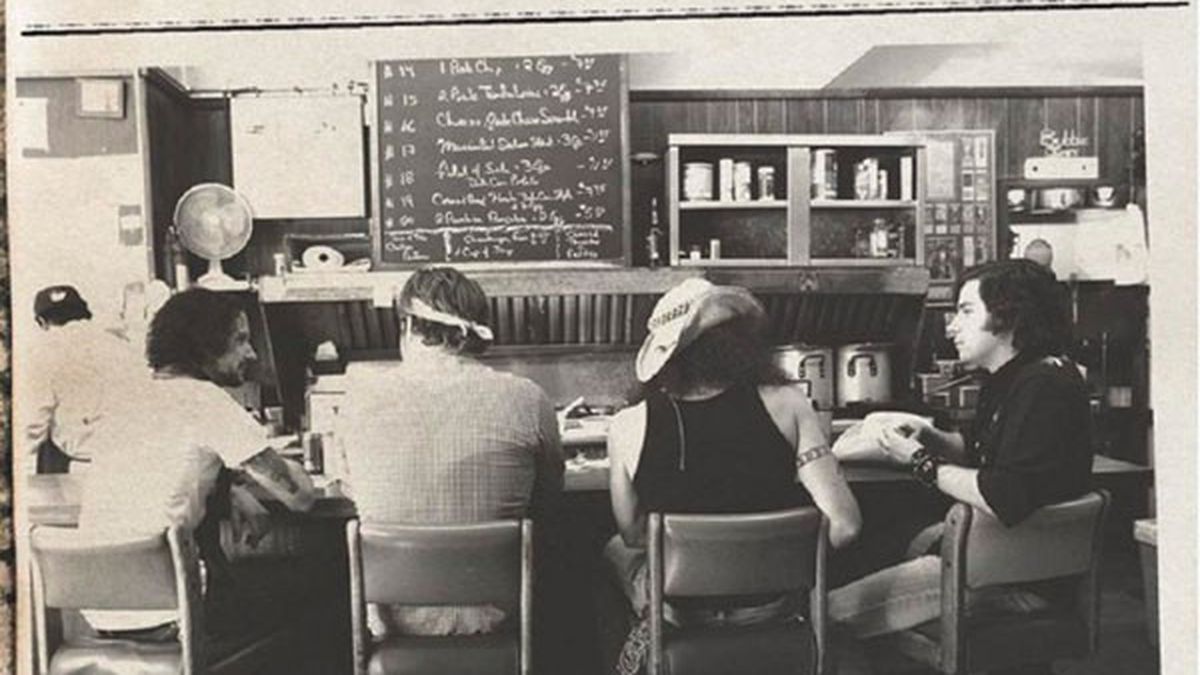 This week we review Elliot Randall & the Deadmen, Pine & Battery, For Fear the Hearts of Men Are Failing, and Veil Veil Vanish.

Pine & Battery, 2. Lovely, gentle indie-rock dominates Pine & Battery’s sophomore release. With skillful musicianship and solid songwriting, this is a step forward from its first release, but doesn’t abandon its previous musical style. Frontman Jeff Campbell’s melodic, pretty vocals tie the whole thing together and help Pine & Battery stand out in a sea of other bands. (self-released)

For Fear the Hearts of Men Are Failing, City Music. This relatively unknown local band can really play. Although it may be a little twangy for some tastes, those who like this sort of folk/country/blues hybrid will love City Music. The three members play not only guitar but also banjo, harmonium, mandolin, and Tahitian ukulele. Pleasantly rootsy, charmingly sincere, and competently done. (self-released)

Veil Veil Vanish, Change in the Neon Light. Though it sounds like an old-school British indie band, Veil Veil Vanish hails from San Francisco. The band owes more than a little sonic debt to Joy Division, among others. Not that that’s a bad thing — in fact, this is an exceptional debut. Songwriting is skillful, production is tight and clean, and there isn’t a bad song on the album. (Metropolis Records)