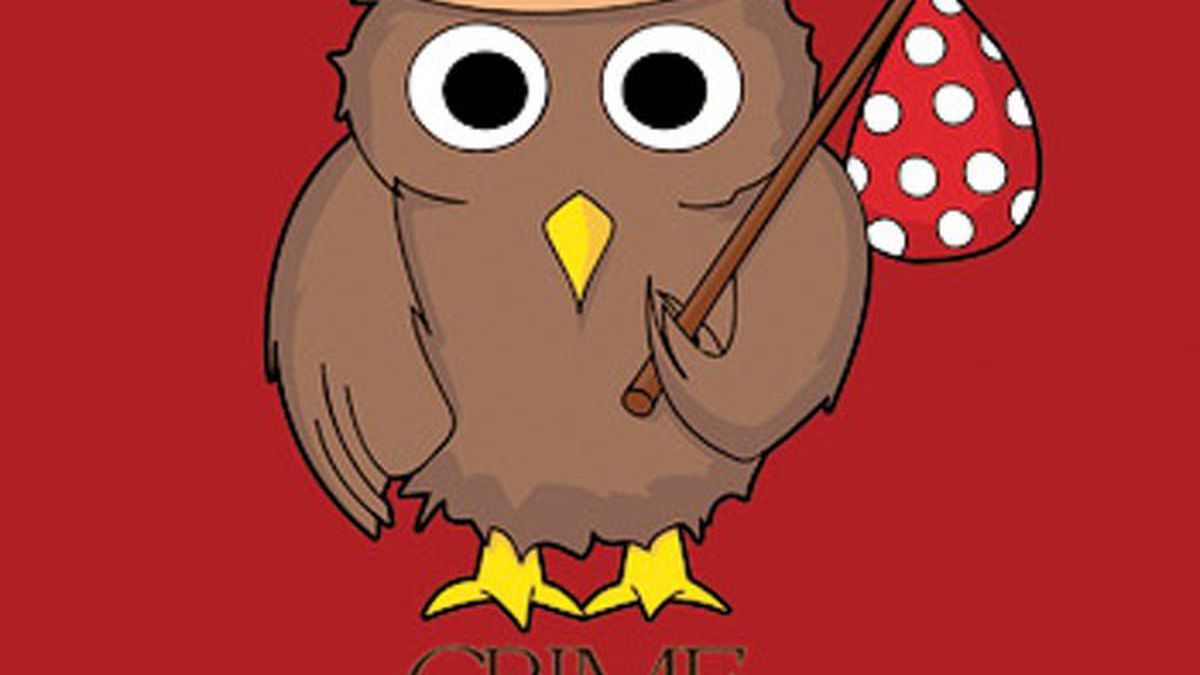 This week, we review Crime and the Times, Heartsounds, Sean McArdle, and Andrew Solomon.

Crime and the Times, Crime and the Times EP. Not only did Oakland’s Adam Gonsalves write, perform, and record everything, but he did it using amps, cabinets, preamps, mikes, cables, and effects pedals of his own making. His low vocals recall Ian Curtis, and while the songs themselves dabble in darkness, jaunty synths and lyrics sparked with easygoing angst ultimately pull them into the light. (self-released)

Heartsounds, Until We Surrender. Imagine all the melodic Nineties punk-rock bands you used to love — Face to Face, Pulley, Saves the Day, most anyone from Fat Wreck Chords — rolled into one. As with Heartsounds’ forebearers, the songs are fundamentally pop and the lyrics often personal or emotional in nature. An aggressive rhythmic section helps the forty-minute album chug along to a satisfying finish. (Creator-Destructor Records)

Sean McArdle, Northern Charms. Bay Area native McArdle, formerly of Lookout! Records post-punk band the Cost, re-emerges as a solo artist on this intriguing debut. Hatched in Washington, DC, where he spent the last five years, Northern Charms finds McArdle returning to his roots both literally and figuratively with a thematically deep yet ultimately resigned take on contemporary indie-folk. (self-released)

Andrew Solomon, Something More. Sometimes doing nothing wrong means doing everything wrong. Solomon’s earnest, uplifting piano-pop is sweet, but too straight for its own good. Even the unjaded among us may find it bland; the songs are simply too smoothed-over to provide any traction. The San Francisco singer-songwriter’s light touch on the keys provides the album’s sole bright spot. (self-released)

Inside You Is Me at The Lab