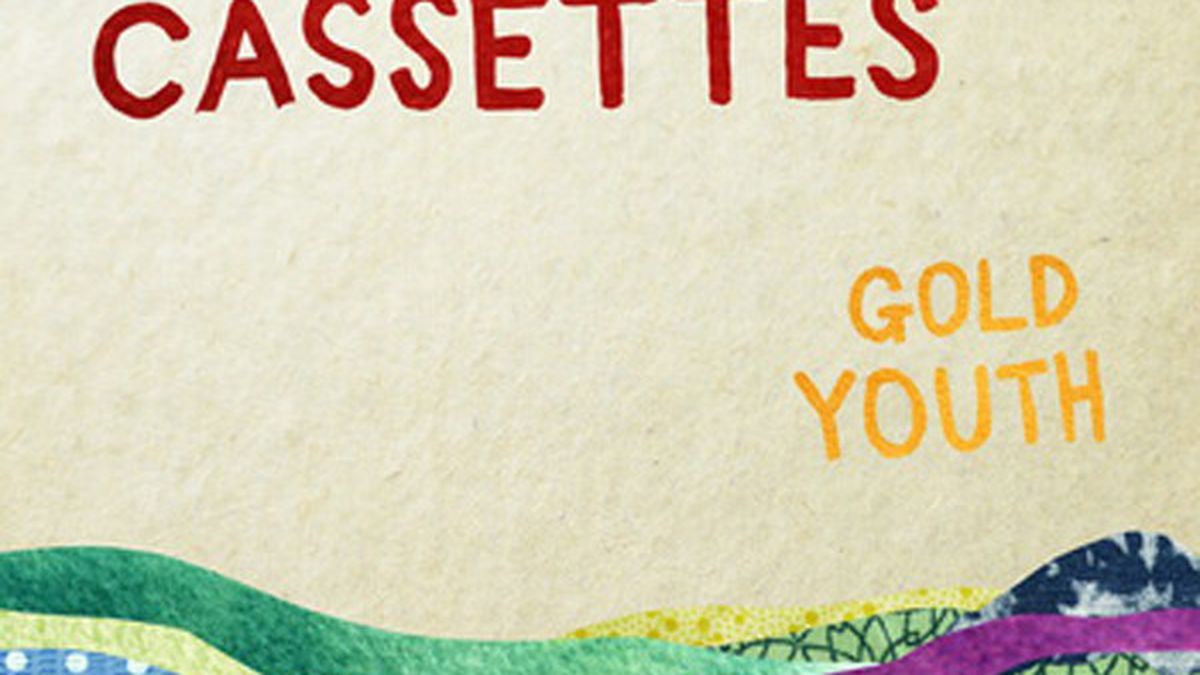 Big Tree, My, How You’ve Grown. Though Berkeley’s Big Tree is clearly influenced by indie folk, lead singer Kaila McIntyre-Bader’s strange, soulful vocals differentiate the five-piece. On the band’s anthemic new EP, My, How You’ve Grown, McIntyre-Bader’s vocals cast a dramatic mood — both lilting and harsh — in a style that brings to mind St. Vincent. On the uplifting “Believe,” a soft folk guitar melody is paired with shimmering cymbals. “Wonder” is a fast-paced rambling folk song with funky rhythms, over which McIntyre-Bader belts urgently. The EP’s standout track, “Like a Fool,” weaves bluesy guitar in with McIntyre-Bader’s bold vocals, which shift from high-pitched and girly to throaty and vicious and are backed by bright harmonies. (self-released)

North Home, North Home. The project of Dan Nordheim, formerly of The Fancy Dan Band, North Home is melancholy, lo-fi folk in the spirit of Elliott Smith. Nordheim recorded North Home in his Berkeley kitchen, capturing the mysterious, often startling, intimacy that comes with DIY production. Most of the album adheres to the genre’s formula — stripped-down acoustic guitar and vocals — but “Look Away” and “Ransom” mix it up with eerie piano melodies. Throughout these ten tracks, a white noise buzzes in the background like a ghost in the room. (self-released)