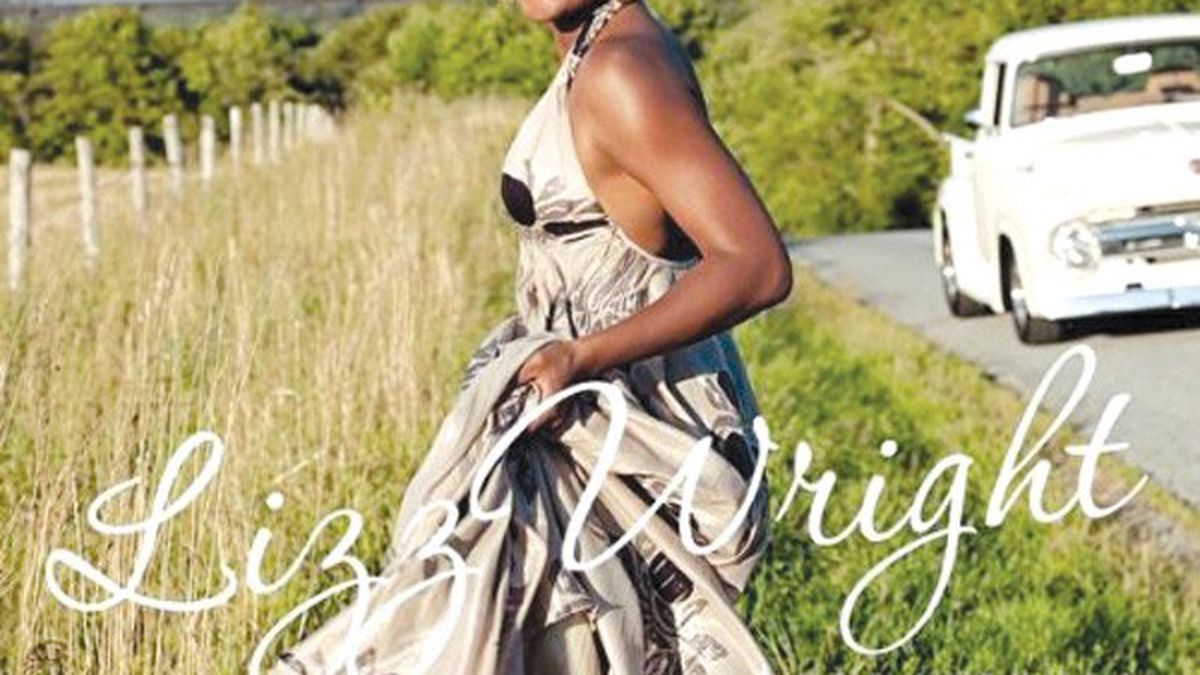 Faith in God and abiding hope for peace and justice run through the spirit-lifting music on Lizz Wright‘s masterful fourth album. The vocalist draws heavily on hymns and gospel songs she was raised on at her father’s Pentecostal church in Georgia, including “Amazing Grace,” Gloria Griffin‘s “God Specializes,” Sister Rosetta Tharpe‘s “Up Above My Head,” and a glorious a cappella choral rendition of Shirley Caesar‘s “Sweeping Though the City” (although the credits fail to mention that Caesar wrote it). Similarly empowering messages inform the non-gospel material on the disc. It includes the Gladys Knight oldie “I’ve Got to Use My Imagination,” Eric Clapton‘s “Presence of the Lord,” and Jimi Hendrix‘s “In from the Storm.” Angelique Kidjo, Me’Shell Ndegeocello, Joan as Policewoman, and Bernice Johnson Reagon all make guest appearances and contribute original songs. Toshi Reagon produced three of the tracks, the most profound of which is “I Remember, I Believe,” penned by Toshi’s mother Bernice and originally recorded by Sweet Honey in the Rock. I don’t know how my mother walked her trouble down/I don’t know how my father stood his ground/I don’t know how my people survive slavery/I do remember, that’s why I believe, Wright sings with heartfelt conviction in a gentle, velvety contralto. Oren Bloedow’s slide guitar weeps underneath her, and the Reagons anchor the chorus of her unforgettable performance with their deep, bittersweet harmonies. (Verve Forecast)

Best Nontoxic Dry Cleaning: An Earth-friendly way to care for your...