As good as they are any time of day, Ash Reiter’s songs hit you like some kind of cinderblock when she performs live. Cinderblock inside a velvet casing, maybe, but still they come down relentless and hard. This is folk, but it’s folk brewed moderne, dipped in cold wave and some ska vibe. Think lovechild of Siouxsie and the Banshees and Rickie Lee Jones. That’s the idea that came to my mind, at least, when I saw the Oakland native perform one of her greatest songs, “Old Blue Eyes,” while revving up her cherry-red two-tone Eastwood Airline electric guitar. Acid folk, anyone? So I wasn’t actually surprised she’d never heard of Lonely Drifter Karen, whom I mentioned in passing during our conversation.

“She only looks likes she’s from Oregon,” joked Johan Alfsen, the bass player for Wave Array, the band that had the tough job of going up next at the venerable radical Gaelic institution otherwise known as the Starry Plough. This was a benefit to help install solar panels in Chilean towns ravaged by the recent earthquake, and all the bands were shakin’ the house, though none more-so than Ash Reiter, who does not have so much as one mediocre song in her repertoire. Like Nina Simone did, Ash teaches grade school, and like that cantankerous icon in her day, she’s a livewire on stage, something to revel in for the duration. I only wish some of the songs she performed at the Plough, like “Treasure Island” and “Moonlight Song,” were included on Paper Diamonds, her latest album, but you can’t have everything you want, that is unless you can have all of Ash Reiter. The title track alone has it all: multiple melodic configurations wrapped around each other like Russian dolls, inspired power chords, and a heady riff that crescendos and just keeps at it, until this reviewer was just aching to cry out: Give me love, Give me love, Give me lo-o-o-o-ve (and paper diamonds). 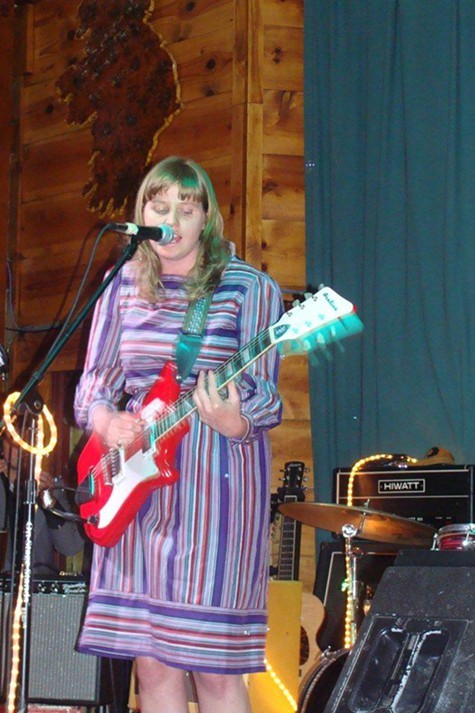 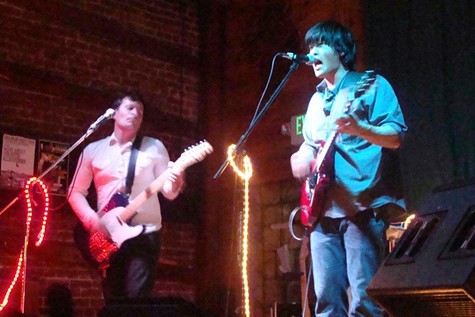