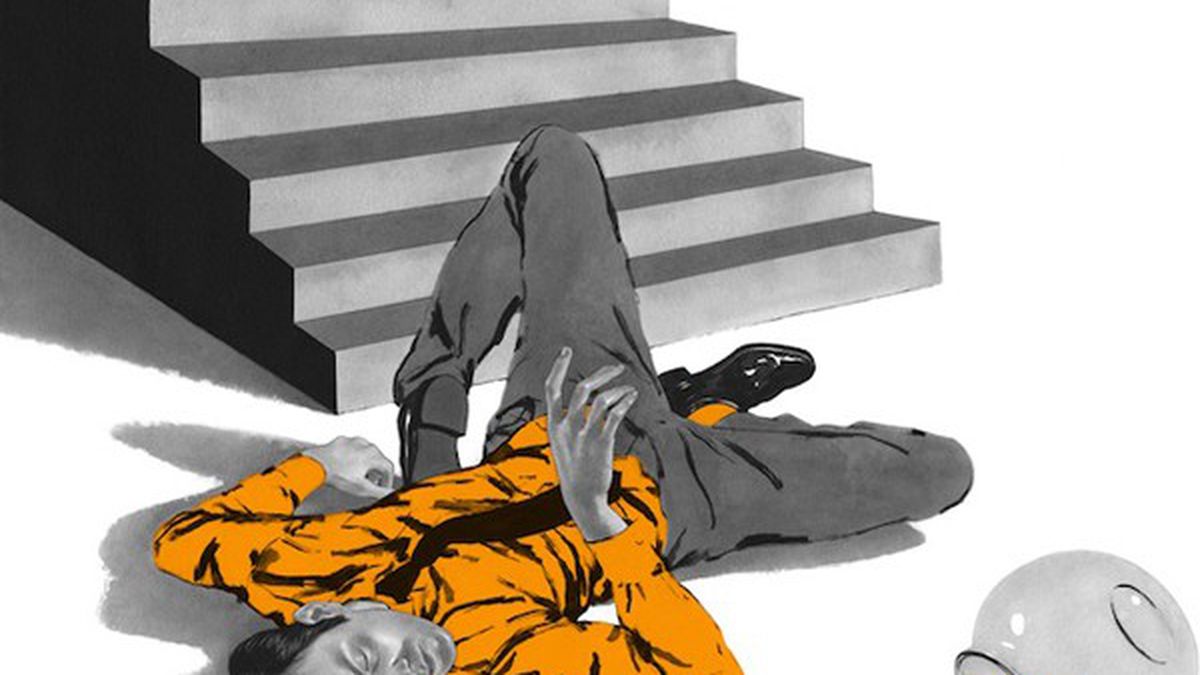 Regardless of record label expectations, singer-songwriter and multi-instrumentalist Lisa Germano has resolutely done the solo artist thing her way. (For younger readers, Germano made a name for herself accompanying John Mellencamp, Simple Minds, and Indigo Girls.) “Spare,” “fragile,” and “haunting” are terms that’ve been (accurately) applied to her style of folk-rock, and she’s not about to change now. On No Elephants, there are some surprises: Germano brings in found sounds, including those of animals and insects, and even cell phones, which form the rhythmic anchors for “Back to Earth” and “Strange Bird,” two of the songs here that could be called somewhat up-tempo.

“Feast” features watery, lyrical piano; a swelling chorus of nearly baroque-sounding strings; and what might be a music box, underlining Germano’s whispery, slightly quavering voice crying with subtle defiance, How in the world. On “Diamonds,” reverberating piano notes evoke those of John Lennon’s on Plastic Ono Band, another harrowing look into a beleaguered psyche. The closer, “Strange Bird,” lets a few beams of hope shine through, as does the title song, with its gospel-inflected keys and bird cries (at least that’s what they sound like), Germano’s voice flickering like a candle flame trying to stay alight in a winter wind.

While the iconoclastic No Elephants is worthy of respect, it won’t stand out from Germano’s previous releases — beset by sameness of tempo, lack of variety, and an unrelenting gloomy ambience. (Badman Recording Co.)