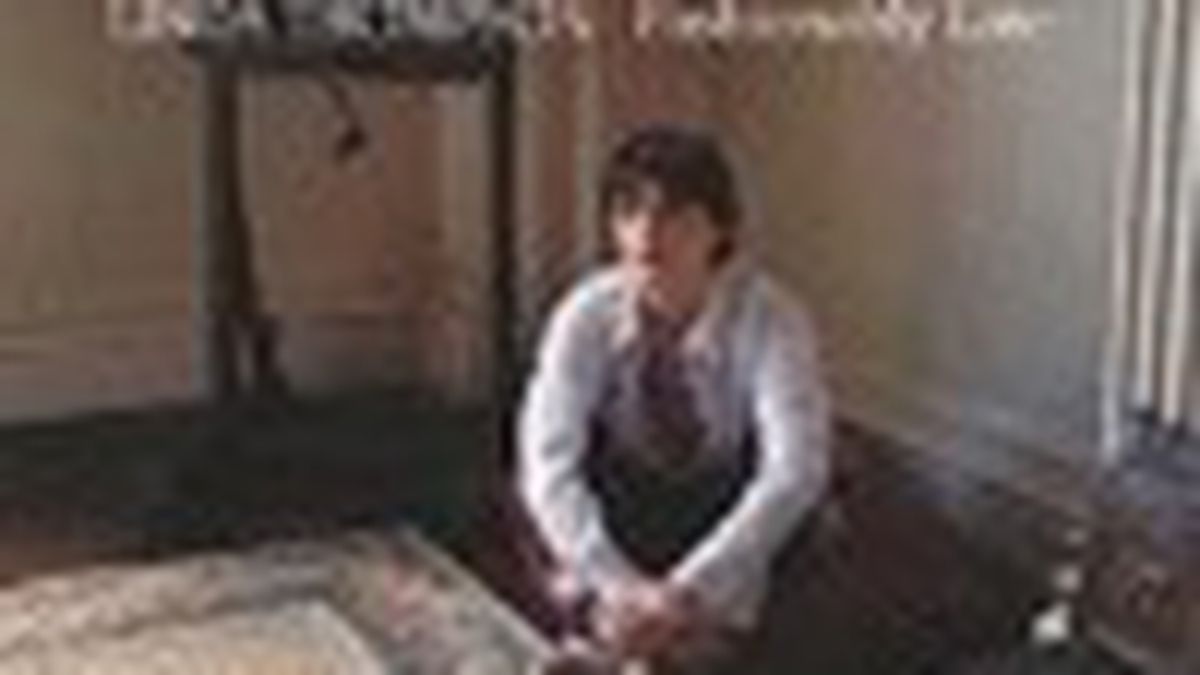 Seventeen years ago, Linda Thompson cut six folk-rock albums with her husband, Richard Thompson, including Pour Down Like Silver and the now legendary Shoot Out the Lights. Her first solo album One Clear Moment had just been released to good notice when her on-again, off-again marriage to Richard finally ended in divorce. The whole ordeal led to a rare condition called hysterical dysphasia — paralysis of the vocal cords. For many years, Linda, one of Britain’s leading folksingers, couldn’t even speak. Recently, after a regimen of speech therapy, she began collaborating with her son Teddy, a member of Rufus Wainwright’s touring band and a rising star in his own right. Teddy coaxed her back into the studio for the sessions that resulted in the ironically titled Fashionably Late.

The album opens with “Dear Mary,” a melancholy tale of relationships gone wrong that sketches the story with broad emotional strikes rather than telling details. It’s a family affair that includes Richard and Teddy on guitar and daughter Kamila on harmony vocals, but it’s Linda’s plaintive vocal that dominates. “Nine Stone Rig” is a bloody murder ballad, a faux folk song that sounds as ancient as its sentiments of grief and loss. On the upside, Linda’s “No Telling (What a Love Song Will Do)” is an achingly beautiful testament to the healing power of music, while “Dear Old Man” ends the set with a short, sorrowful song of reconciliation that could be to a father or ex-husband. The backing musicians and singers are a British folk musician’s dream team, including Danny Thompson (no relation), Eliza Carthy, and Dave Pegg; they provide the polish that makes every facet of Thompson’s jewel-like voice sparkle. “Masterpiece” may be a cliché, but it’s the only word that does Fashionably Late justice. Nothing here will knock you out on first listen, but after a few spins Thompson’s husky yet low-key delivery and the simple, folky melodies become a part of your psyche, the strangely familiar memory of things you’ve never done.