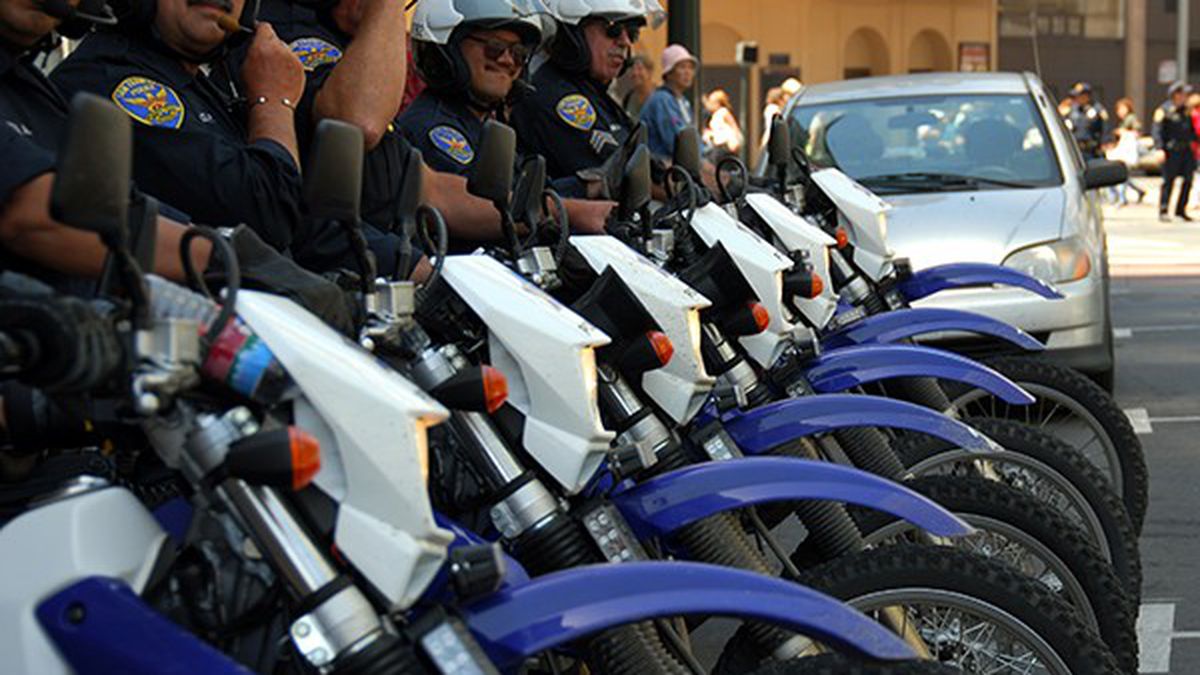 Letters to Bay Area Media: Crime Is Way Up in San Francisco; Why Aren’t You Reporting About It?

by Elmano Gonsalves
Jun 11, 2015
Robberies and homicides are way up in San Francisco this year, but the San Francisco-centric media in the Bay Area is snoozing throughout the whole thing.

Homicides rose an incredible 280 percent, while robberies rose 30 percent during the first quarter of 2015. So where is the San Francisco Chronicle, KPIX, KRON, ABC-7, and KTVU as far as reporting this increase and dealing with this San Francisco crime problem? Where is Chronicle columnist Phil Matier who is constantly lambasting Oakland about crime on KPIX TV and on KCBS radio?

[jump] When it comes to San Francisco and crime, the Bay Area media is silent and refuses to make the problem an issue. By contrast, sensationalism, fear-mongering, and the microscope are all reserved for when crime occurs in Oakland.

Oakland native Elmano Gonsalves has been on campaign to set the record straight about his hometown. Gonsalves sends emails almost daily to Bay Area journalists, pointing out biases in news stories about Oakland. The Express has been publishing some of his letters.
Facebook
Twitter
Linkedin
Previous articleEast Bay Hashmakers Are Investing In $10,000 Pipes
Next articleLibby Schaaf Announces New Oakland Director of Education Position