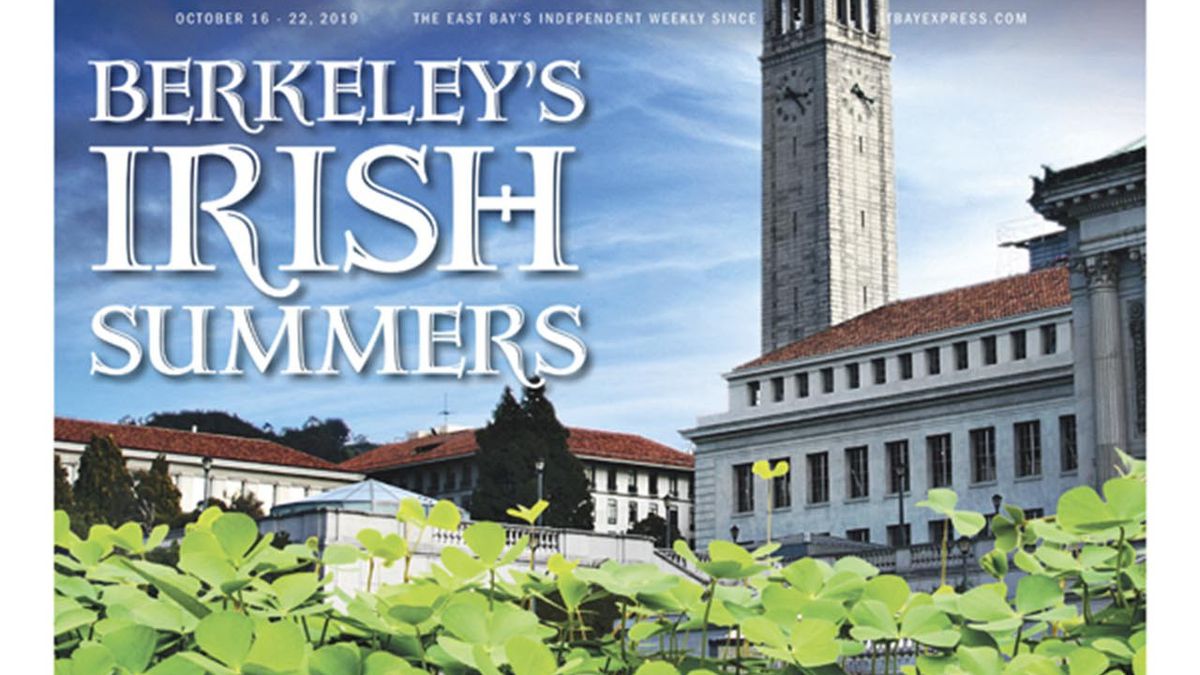 Measure AA Poisoned the Well of Taxes in Oakland

The well was really poisoned by the whole AA debacle. City just lost in court on the majority vs. two-thirds for passage issue. The Mayor wants to appeal the loss. That perpetrates the divisions and loss of trust. And the litigation did not reach the poisonous AA language issues — forced donations to Oakland Promise and the 30 year term. If the City/Mayor won’t fold the persist on AA campaign, I fear renewal of Measure Z will be in jeopardy.

Count me among those who do not trust Oakland City Government and won’t agree to tax increases. We pay taxes and you don’t provide safe and clean streets. Measure AA is an absolute insult to taxpayers/voters and shows the disdain of the city towards its citizens.

The City tried to raise the LLAD tax in 2012 with a rigged vote. The votes of homeowners, apartments, and other properties were weighted by the proposed increase in their LLAD assessments but the Port of Oakland’s vote was given three times as much weight using its total proposed assessment — Port votes were manufactured out of thin air.
Home and business owners voted against the tax, but with the fake Port votes, the City declared the increase had passed — until this newspaper, among others, exposed the scam. Rather than face legal and political pushback, the city council decided not to collect the tax increase.

Eaze Up, Will You?

Companies upsize and downsize all the time-it is the pulse of business on display. Cannabis is a new industry seeking to establish itself in the consumer marketplace. That it will go thru all sorts of dull fits and starts as that transpires, is hardly “newsworthy” … or interesting.

Honestly, I care that this author wanted to buy a vape pen and use a credit card to do it? Really? Well, I do not. Retail Cannabis is a cash business for a reason — and the industry itself is not the sponsor of that. (And no, I am in no way affiliated with any of it, just reading the local news here.)

How about cutting emerging businesses some slack as they work to become established.

How about leaving us readers with the sum of your consumer experience as successfully produced by Eaze? But nope — negative press is du jour and the article is a ding to Eaze’s rep instead.

No wonder people avoid the news and have developed such short attention spans … pieces like this are a solid waste of their time.

I hope the people of Cherryland think long and hard about this. As a resident I definitely don’t like the idea nor would I approve that plan. I think our neighborhood is just fine and we don’t need to be part of a city that is not fiscally conservative about doing what’s best for their residents.

What is in it for Cherryland? The only room for development would be to tear down the nearly 100 year old homes that fill the area. They did this before to Cherryland to build Sunset High School, 187 homes and businesses plowed under for a school that was needed for only 25 years. Is Cherryland targeted again?

Turning Around Lives, One Student at a Time, News, Sep. 17

Powerful stuff. He advocates for Restorative Justice in every school. I wonder if he ever apologized or otherwise made good to the people whose car he stole and other of his victims of the past.