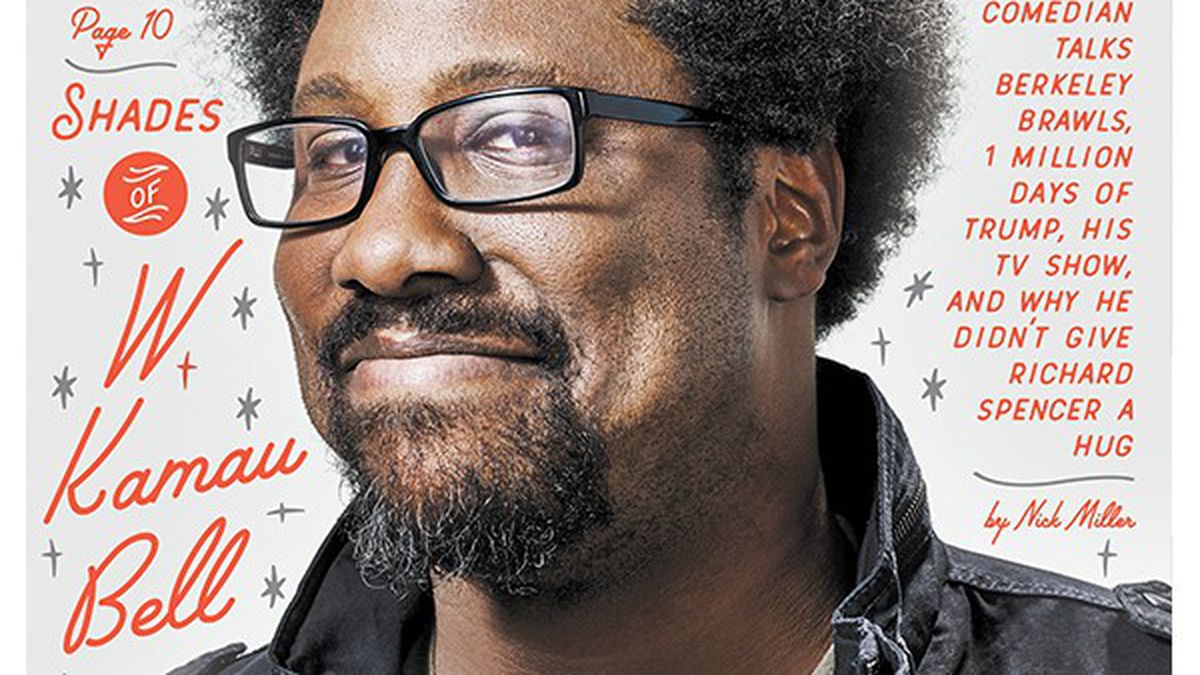 Letters of the Week: Readers Chime In On the Oakland Public Land Deal on 73rd Avenue

By East Bay Express readers
May 10, 2017
“City of Oakland to Settle Wrongful Attempted-Murder Conviction for $300,000” by Darwin Bondgraham, Seven Days, May 4:

Everyone Knows The DA’s Tactics
Oh, please. The Alameda County DA’s office is dirty as all hell. Brady violations are nothing to them; they do that to everyone if they possibly can, and routinely get away with it. They violated Brady with me, too, and a hell of a lot more than that. Magistrate judge must be incredibly naive, to believe DA version of this. Anyone familiar with Alameda County DA tactics would NEVER believe them about ANYTHING.

“Supporter of Controversial Israeli Settlements Would Benefit from Exclusive Oakland Public Land Deal” by Darwin BondGraham, May 2:
Make Investments Based On Benefits Returned To Oakland Residents
The city should be making decisions on investments and property deals based on benefits returned to Oakland residents and to the city. There is no consensus among Oakland residents and taxpayers on BDS and Israel’s settlement policies. I do not support the policies of the current Israeli administration, including its settlement policies, and I think David Horowitz, one of the recipients of Myron Zimmerman’s largesse, is despicable. Nevertheless, if evaluating every city decision based on the political views of the parties we may be on a very slippery slope.

So-Called Journalism
This article is a shameless hit piece, not journalism. The issue has to do with whether the proposed project is worthwhile for Oakland. If you are going to question the background of all investors, then you should always go into the background of investors. However, this so-called journalist happens to favor one political agenda over another. So approving projects for Oakland should be a political decision and not an economic decision. This is how Venezuela has become a disaster of a country. If Oakland is guided by this type of so called journalism propaganda, Oakland will follow Venezuela to the bottom of the economic junk pile.

What Happened To Transparency From The Mayor?
Isn’t Zimmerman and company a major campaign backer of our local politicians? Is this more Libbyest real estate cronyism? I know Mayor Libby Schaaf prefers fashion statements to political statements, but does she have anything to say here? Since the Ghost Ship fire and Raider’s retreat, our mayor’s gone into hiding. What happened to transparency and secret sauce? Mayor up, Libby! Great reporting. Thanks!

Why A Starbucks?
Gentrification like a Starbucks drive-through? Don’t we have Oakland real estate folk of the same of better caliber? How about a Soul Food diner?

“Town Business: Marijuana Is the Most Common Bust Oakland Cops Make When They Search Someone” by Darwin BondGraham, Seven Days, May 8:
Policing In Oakland Is A Difficult Challenge
It does seem to go along with essential police department dysfunction also reflected in poor department morale, ongoing ethical challenges, very expensive officer turnover (still half a dozen cops quit every month?) and failure to deal adequately with serious crime.
Thus also it goes along with a public safety policy vacuum. Public safety and policing in Oakland are difficult challenges to say the least. If the Council and the Mayor were simply to admit this and to affirm publicly they have no idea how to proceed, that could at least begin a productive conversation. Unfortunately mum’s the word in Oakland.

“Legion of Bloom Terrapen Vaporizer Hits Smooth And Looks Slick.” by Daniel Barnes, Cannabis, May 3:
This Is A Thinly Disguised Ad
Two years ago, the Express printed my letter titled “The Gentrification of Weed is Nothing to Celebrate.” The “Therapeutic Turpenes” product review in the May 3 issue shows how little that critique has penetrated. Since we are still talking about medical marijuana, one would expect some metrics about how therapeutic this product is, but … no. When I see phrases like “according to their website” and “we can’t be certain” that the product does what it says it is supposed to do, I get a big bong hit of the degree to which this is thinly disguised advertising for a slick commercial product. If the subject were homelessness or bureaucratic corruption, the Express would be critical as hell. Weed? Not so much. In the future, pretend that your readers care about proven medical performance and value of product and consumables.

This Is A Lazy Product Plug
During that chat with your editor, I suggest you ask for a bit more space so you can explain this device’s approach yourself, rather than relying on its not-quite-English website blurb. I haven’t learned a thing about it, except that it takes cartridges — which, I assume but still don’t know, are formulated from strains that have high concentrations of specific terpenes. How is this anything but a lazy product plug?

“Contra Costa County Should Unite Behind Marin Clean Energy” by Tom Butt, May 1:
I Look Forward To When EBCE Services Alameda County
As a Berkeley resident, I look forward to when East Bay Community Energy starts offering Alameda County dwellers affordable renewable energy. Serving Alameda County is a big project: It seems that EBCE would do best to focus on getting up and running, rather than competing for customers in other counties.