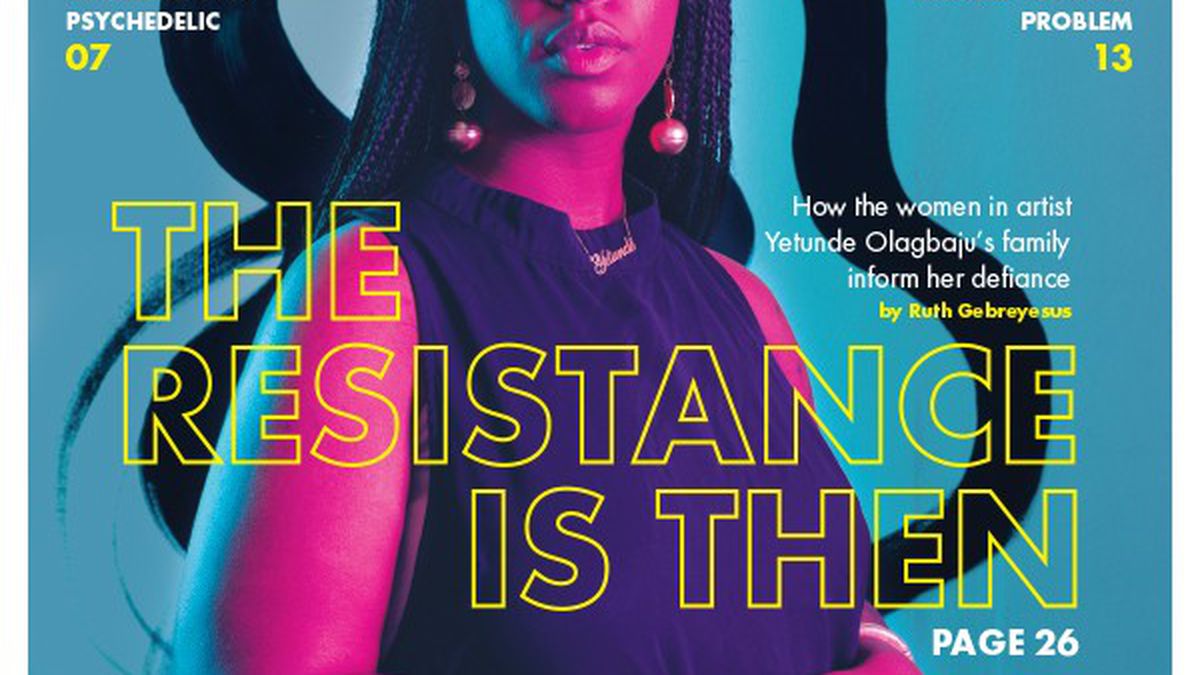 Letters of the Week: Readers Chime in on Banning Flavored Blunt Wrappers

by East Bay Express readers
Apr 26, 2017
“Oakland Officials Want to Ban Flavored Blunt Wrappers, Two-Pack Cigars, And Vape Juice” by Darwin BondGraham, News, April 13:
Don’t Kill Local Jobs
Vaping got me to quit my 25-year habit of two packs a day. My health and quality of life has improved to no end since making the switch. I wish people would see the difference between vaping and smoking! Additionally: All my vape juice comes from a local Oakland business, who hires locally and make everything themselves. This isn’t gonna hurt “Big Tobacco,” it’s gonna kill local jobs and people’s livelihoods. This needs to be addressed better.

Vaping Helps You Quit
It’s a form of harm-reduction. Vaping is the only way I would ever have been able to quit smoking. I did both for over a year while tapering down. E-cigs saved me from a 20-year, pack-a-day, Newport 100 habit. I understand why we want to keep tobacco products out of young people’s hands, and I agree. But the attempt to paint e-cigs as, “equally dangerous” as cigarettes is objectively false. There are literally hundreds of carcinogenic chemicals in the filters of cigarettes, and burning tobacco means particulate matter — ashes, tar, burning paper and tobacco — in your lungs. Nicotine is addictive and bad for your heart, but it’s still better than nicotine plus hundreds more also addictive and also carcinogenic chemical, plus tar and particulate matter. I’ve managed to slowly step down my nicotine level using vape juices with progressively less nicotine. I have one more step before I’m at zero nic. I’m not the only one with a story like this. E-cigs are a cessation and harm-reduction method that worked for me when no other method did.

“Oakland’s Poorest Neighborhoods Will Be The Most Susceptible to Flooding Due To Climate Change And Sea-Level Rise Subhead” by Jean Tepperman, News, April 19:
It Will Take All Of Us To Prepare
Excellent article. Tepperman’s research on the hazards to the East Bay’s most vulnerable communities is as disturbing as it is excellent. Luckily, there are many activists like Margaret Gordon and Brian Beveridge in these communities, aware of the threats and working to build sustainability. But it will take all of us in the East Bay to prepare for what’s coming.

Block Off The Golden Gate
As I have been saying since the 1970s, it’s time to dike and lock the Golden Gate Bridge, protecting infrastructure and property all the way to Sacramento. The water from the Delta should be canaled back to the southland (not tunnels). It’s cheaper and easier on the environment. Homeland security should be on board, as it protects our Bay from nefarious activity. Historically, the Bay was fresh until about 8,000 years ago, when the fading Ice Age caused enough ocean rise to wipe out the waterfall (comparable to Niagara) and made the Bay what it is today.

“Radiohead Marvels Sold-Out Crowd, Comments on Coachella Hiccups And Saturday’s Alt-Right Brawl, During Its First Night in Berkeley” by Nick Miller, Music, April 18:
Hundred Bucks?!
If Radiohead is as revolutionary as they claim to be, why is it cool to charge $100 for the show?

Best Gallery for People Under 30

The Manhattan Project of Marijuana