.Letters of the Week: Our Readers Chime in on the New Bike-Share Program in Oakland 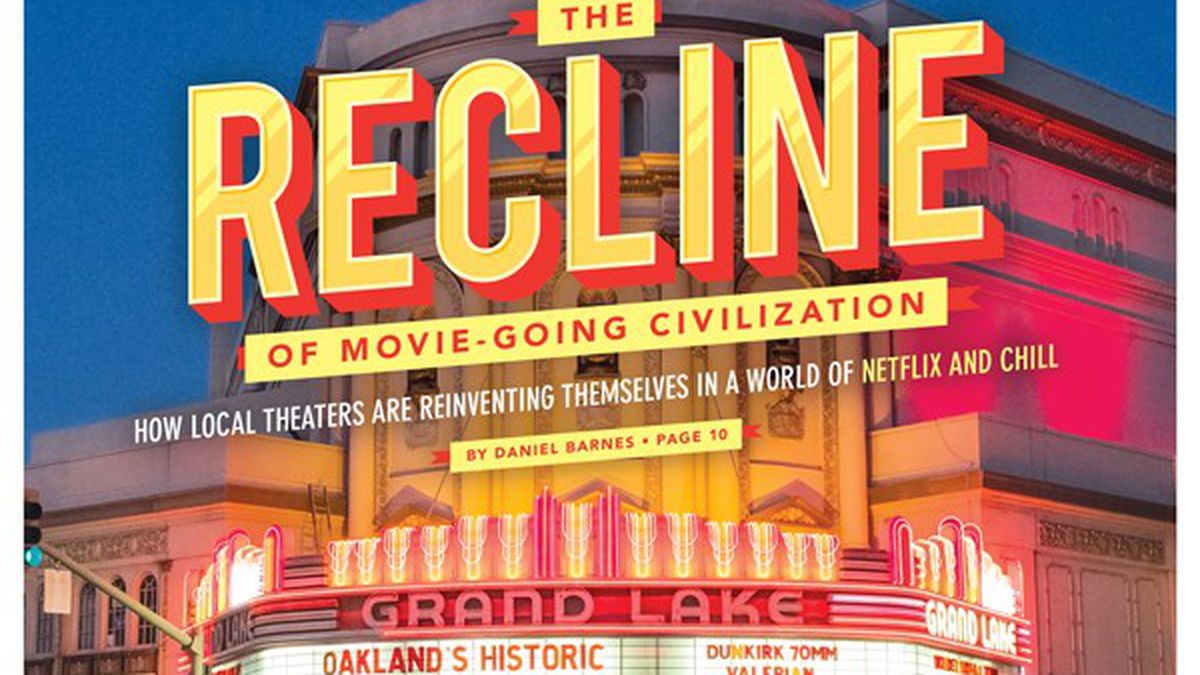 Share
Facebook
Twitter
Linkedin
“Vast New Bay Area Bike-Share Program Is Everywhere … Except Deep East Oakland” by Ashley Wong, News, July 15:
Not Just Deep East Oakland
Based on the map in the article, there’s literally zero stations east of the lake at all, or above Foothill. So, it’s not just “deep east” that’s excluded, by any stretch. I support highlighting and advocating against infrastructure that ignores struggling neighborhoods and communities of color, but in this case that doesn’t actually seem to be the situation.

Zero Stations Anywhere Along East 14th
There’s stations up to Fruitvale. Why not any at Coliseum BART? Eastmont transit hub? Literally anywhere along East 14th? Yes, Deep East specifically is being excluded.

Designed to Serve the Privileged
Anyone who has visited East Oakland knows that there are lots of adult bicycle riders there who depend on two wheels for basic transportation. Unfortunately, good old racial bias every step of the “community involvement” process overlooked the real needs of Oakland’s most neglected neighborhood. The whole ride-share notion is, it seems to me, designed to serve the privileged — people who have credit cards and computers and smart phones and a preference for bicycles painted in trendy pastels. Onward and upward with the upper classes!


“Oakland Police Chief Doubles-Down on Promoting the Cops Who Covered-Up the Celeste Guap Case” by Darwin BondGraham and Ali Winston, News, July 10:
Lead by Example
And you wonder why protests rise to the levels they do in this city. Why on Earth should anyone respect any rule of law here? Lead by example.

Zero Accountability
Again, the City of Oakland bumbles on accountability. How long will we have to live with a corrupt police department? What happened to the promise of community policing? When will we get a mayor that we can be proud of and stand behind? Shameful! Can’t wait for the next election, Mayor Libby Schaff will be receiving her walking papers from me. How dare you exclude the press from an event they have always been welcome at.

“City of Alameda Allows Pot Businesses on Island” by Nate Sheidlower, Cannabis, July 10:
Alameda Getting Smart
Guess Alameda is getting smart. Tired of seeing Oakland reap the tax benefits of Alamedans who have to cross a bridge for their medicine in Oakland’s dispensaries.

A Historic Ordinance
It was historic, very meaningful for patient advocates and wellness here on our sanctuary island.

Thank You for this Article
There are currently two groups established in Alameda. Alameda Island Cannabis Community, a joint business and citizen group, and Alameda Safe Cannabis Access — and soon to be a third — are dedicated to educating neighbors about the benefits of cannabis for our community.

Previous ArticleGoing Viral To Save The Planet

Next ArticleBest of the East Bay 2017: Readers’ Poll Winners!