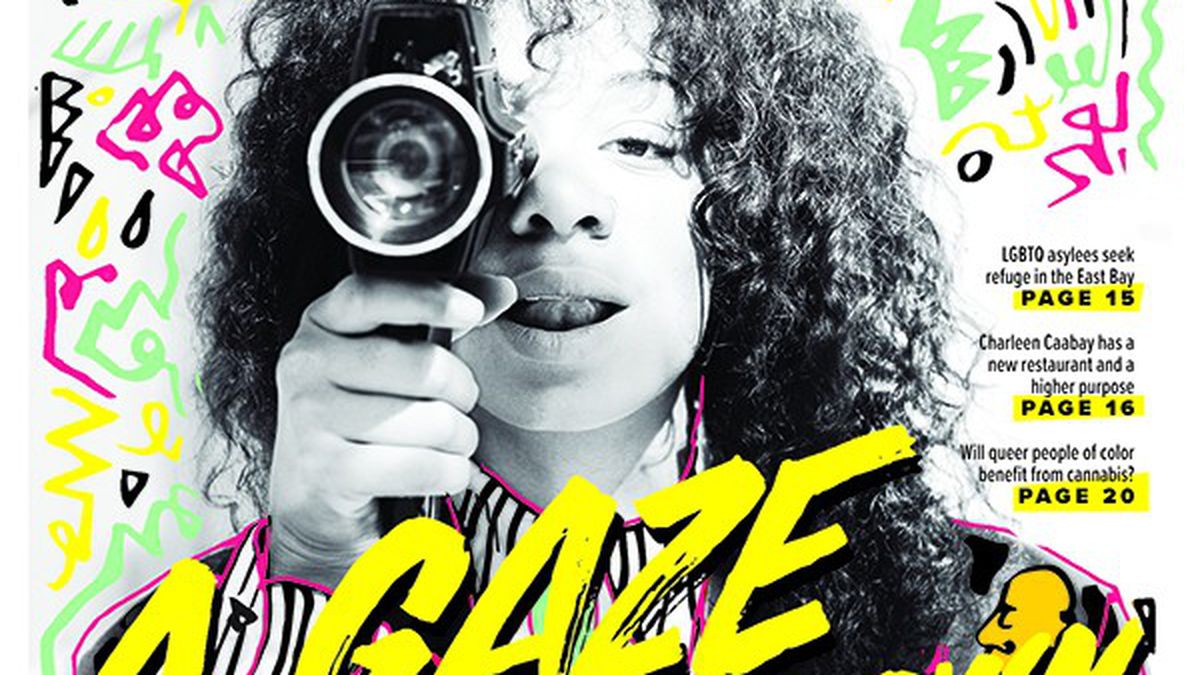 Letters of the Week: Our Readers Chime in on the end of DACA, Soaring Home Prices, Antifa and More

By East Bay Express readers
Sep 6, 2017
“Thursday’s Briefing: East Bay Median Home Price Soars to $825K; Buyers Now Need to Make $181K a Year to Buy a Home” by Robert Gammon, News, Aug. 31:
Low-Wage Workers No Longer Welcomed
Someday soon Oakland will be devoid of anyone making less than $100,000 … and just who will make cappuccinos for our tech-finance overlords? Low-wage workers bussed in from Iowa?

“Wednesday’s Briefing: Senators Say White Supremacists Are ‘Terrorists’; Berkeley Mayor Says Antifa Is a ‘Gang’” by Robert Gammon, News, August 30:
Both Groups Are Bad
Antifa is a gang and close to being a terrorist group. The white supremacists are worse. Pox on both of them.

The Mayor Is Right
Berkeley Mayor Jesse Arreguin is right; antifa is like a gang. The idea that “preemptive self-defense” allows one to chase, rob, and brutalize Trump supporters is absurd, and makes our hard-working town look morally bankrupt. All those who support the First Amendment and the power of non-violence need to stand together against short-sighted opportunists who think violence is in any way persuasive, rather than obviously strategically counter-productive. Let’s be smart and refuse to play into the hands of the alt-right.

“East Bay Oil Terminal Expansion Stokes Fears of Air and Water Pollution” by Jean Tepperman, News, August 23:
Other Cities Are Next
Good piece, so since Oakland did not permit oil or coal unload, move up river. Contra Costa by Martinez offers other locations for Phillips 66, watch those locations for other covert activities. Also, spill and diesel emissions will occur at night, because no one can see them or the source and no one will report until after the fact, when people are sick. Pittsburg, Antioch, even Stockton may be next, follow the docking ports for oil and coal ships.

“The Intersectionality of Being UndocuQueer,” by Azucena Rasilla, Queer+Trans Issue, August 31:
We Can Do Better
We are world citizens. I know someone facing deportation who has lived in America since she was brought here as a child, sold to a pimp, and forced into sex work. She’s been treated horribly for most of her life and now might be deported. She’s not even sure where she’s from. We are wrong America. We can do much better.

“Tuesday’s Briefing: Trump Ends DACA; Humpback Whales Rebound” by Robert Gammon, News, Sept. 5:
Ending DACA Will Harm the Economy
DACAs impact on the economy. Here are just a few numbers:
65 percent of recipients bought their first car.
16 percent purchased their first home (25 years and older group it climbs up yo 24 percent)
46 percent are enrolled in school.
6 percent started their own businesses (25 and older group, it climbs to 8 percent)!
2016 surveys show Americans as a whole has a rate of starting a business of 3 percent.
Removing or stopping their ability to fully assimilate would be counterproductive. All these purchases and investments are stimulating local economies through regional/state taxes — not to mention one important aspect, they are not undocumented immigrants.
They qualified for DACA because they have been enrolled in school for years and have always paid taxes (more than your average citizen).