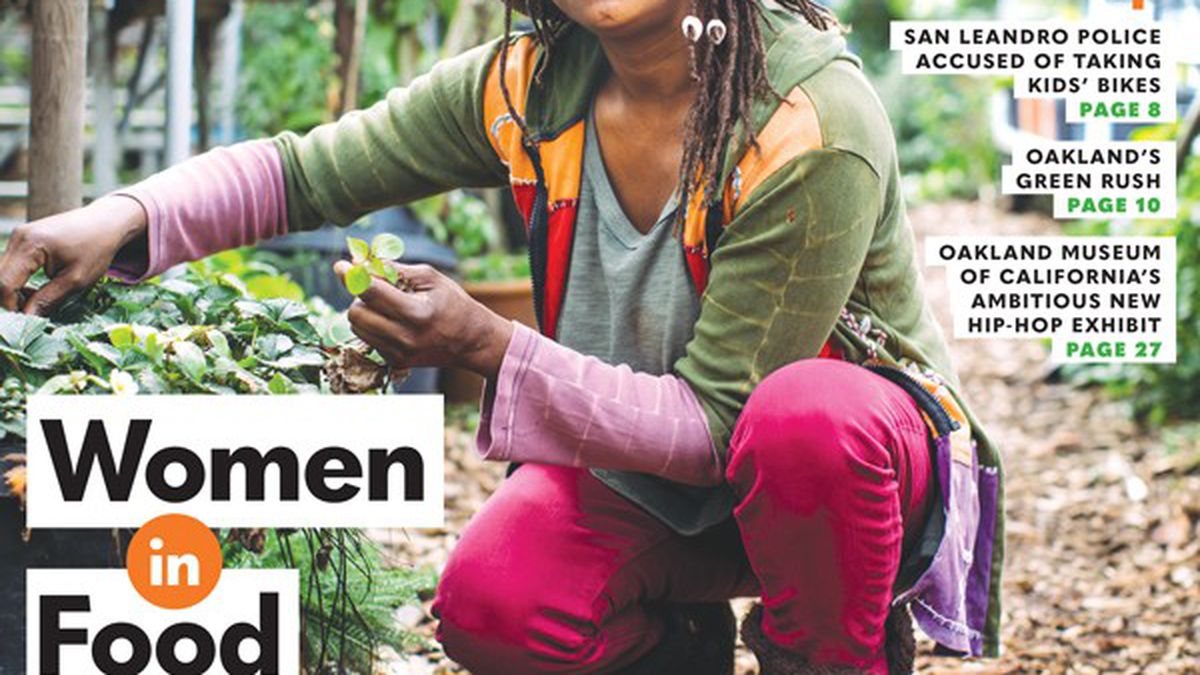 I’m appalled by the East Bay Express‘ endorsement for Assembly District 15 of the two candidates, Kalb and Wicks, who will not bring the needed change to our state and country.

Do you not see that if we want to have Medicare for All and laws that show genuine concern for citizens not for corporations, we simply cannot elect a “wonk’s wonk” who is famous for not listening and responding to his constituents (Dan Kalb) or a similar establishment Democrat who opposes Medicare for All and loves rich developers (Buffy Wicks)? John Podesta and other top-dog Clinton Democrats have donated to Buffy. She’s raised more than half a million dollars, largely from outside of the district and significantly from outside of California.

Follow the money — the only candidate who will not take money from corporations is Jovanka Beckles. She has a terrific record of listening to constituents and crafting laws to help them. She does not go to lobbyists to find out what to put in our laws.

Are you afraid of that? Because a politician speaks, really speaks, for the downtrodden (not in bureaucratic or lobbyist language), does that make the editors of the East Bay Express not look at the positions that Jovanka Beckles has taken in her platform?

Voters should check out Beckles’ website and understand that she is the only candidate to be endorsed by Bernie Sanders’ Our Revolution. Beckles is Black and working class.

That doesn’t qualify her for office, but it means she speaks about the issues differently than the status quo, white, wealthy candidates. Look at what she has done on the Richmond City Council, consider the positions she has adopted and what she proposes for her positions at the state level. Don’t be fooled by ambitious wonkery and moneyed political experience.

Textbook example of policing done wrong. These kids can be doing things that are much, much worse for themselves and others.

Performing tricks on bicycles and being a little disrespectful (kids being kids) is one thing, but purposely blocking traffic, riding against traffic, riding bikes in stores and on the freeway (yes, they’ve done this) is another. I get the feeling that some of these kids are not interested in complying with traffic safety laws. With that being said, if the cops are opening their doors to purposely make kids fall off their bikes, confiscating the bikes and pulling guns on kids, that is unacceptable.

Incredibly disturbing report. Confiscating bikes is a bad policy on so many levels. Kids riding bikes? Yes please. Work with them to ride better if there is even an issue with them ignoring traffic rules, which by the way wealthier white riders do all the tine by riding through stop signs, etc. I’m a bicyclist and do the same. I’ve never been threatened with having my bike confiscated. At most I would get a citation. San Leandro needs to respond to this report and stop targeting youth of color.

Whatever these kids are doing illegally, it doesn’t require confiscation of the bikes. They can “cite and release” without confiscation. We all know this is sending a message to kids of color and Oakland that you are not welcome in San Leandro. It’s segregation 2018 style in the most liberal place in the USA.

Tip of the Iceberg

Great piece of writing. And yes, it is only the tip of the iceberg.

You are here: LoBot Gallery.