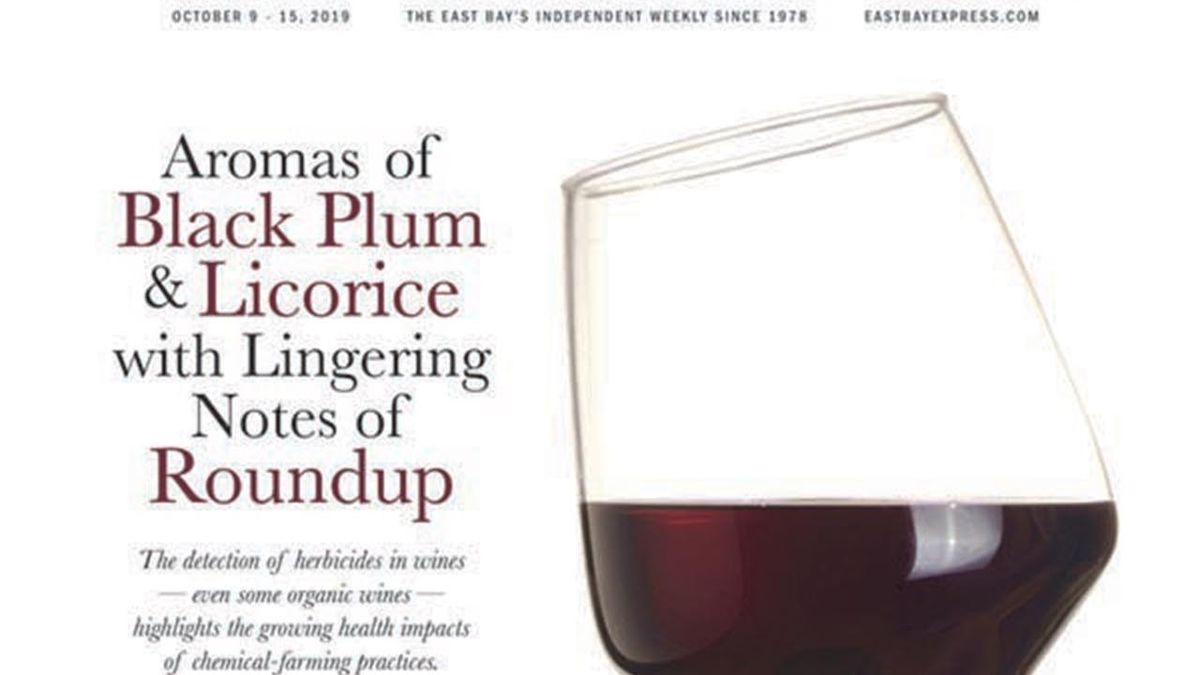 The organization of the exhibition omits the fact that John Law was one of the event’s early organizers, the one who originally scouted the Black Rock desert as a site to relocate in 1990 (or ’91.)

Cactus ain’t necessarily great for tacos but it’s a great place to take the family for affordable and healthy mexican food. Don’t sleep on it.

“For a more decadent treat, try the steak super taco, served on a blistered, crunchy tortilla with pepper jack cheese melted into the shell to create stretchy cheese pulls with each bite. Guacamole and sour cream heaped on top provided richness, balanced by pico de gallo for freshness” I have never had a taco in Mexico or an East Oakland taqueria like that. It may be delicious but it doesn’t sound legit. Pepper jack cheese?? More like great Taco Bell or Chipotle Americanized version IMHO

The New Face of Homelessness: Elderly and Disabled, News, Oct. 2

What Kind of Society
Lets This Happen?

Yes, this could be you or a member of your family. What kind of society are we to let this happen?

Look at the photo. Imagine if this were your mother, grandmother, sister aunt, cousin, etc. Would you think its OK for them to be treated this way? To be totally ignored except to punish them for being poor.

How is it possible that the brother-in-law has not been formally charged with financial exploitation and neglect of vulnerable disabled adults?

So sad and sorry. What will happen in the future? I am glad most of my life is behind me. May our Heavenly Father have mercy on us.

To force them to vacate and not do a thing with the property, while winter comes and the pair fester in an RV, it isn’t right.

Its a shameful thing, man’s inhumanity to man, beasts, and planet! Without kindness of heart and compassion of mind, this is the consequence that will continue until these very qualities arrive within humans! Pain and suffering are only perpetrated due to the absence of these 2 qualities. Unfortunate for all existence here that greed, selfishness and posessiveness have taken over hearts and minds! Societies of this caliber will fall, every time. ( Yes, Fall!) Due to the exponential failure to activate heart and to use the mind in compassionate opperations!

Wow, what a tough read. It’s important that we as a community help terrible situations such as these.

We can never build enough below-market-rate housing, and I mean that literally. If I offered to sell you dollars for 50 cents, how many would you buy? All of them. As soon as we find free-ish housing for all of the people living on the streets, they will be replaced by just as many from elsewhere.

The solution to this is a must-shelter, no camping law. The state/county/city would be required to have a enough shelter beds for the population (as it is done on the east coast). Once that is achieved, no more camping on public land. Simple, humane and achievable.

Great and heartbreaking story. About 60 years ago my grandmother told me that one of the jobs of the mayor and city council were to walk around the city and meet and count all the homeless people. Then they’d go back to city hall and take out the tax rolls. If there were 50 homeless people they would count off the 50 people in the city with the highest incomes, and those 50 people would be introduced to and be responsible in an on-going way for giving homes, food, and medical care to the 50 homeless people. All these years later I still think it’s a good idea. Oh, she said the people being cared for were expected to send Christmas cards to the people who supported them.

The State through Caltrans has a responsibility to keep our freeways safe. The homeless issue may belong to the state but it seems to fall to the cities to do the right thing. I just wonder if the cities have tried to build a database of the homeless? Where did they come from and do they have an ID belonging to another state? I suspect other states are still dumping on California. If so, send them back. I don’t buy the number of homeless doubling — it is far worse than written here. On a final note doesn’t Caltrans house all of the belongs they pick up in some repository? Maybe it is time to offer up Tilden Park to the homeless?

We indeed have a critical lack (and catastrophic loss) of low-income housing. That crisis needs to be addressed immediately, with utmost urgency.

We’re faced with another crisis, however — involving the abuse of public space — and an entire “encampment” subculture rooted in that abuse (and an entire cottage industry hell-bent on legitimizing that subculture and using it as a scourge, to promote its own political fortunes).

We need to stop to conflating these two phenomena under the rubric of “homelessnesss.”

I’ve been homeless myself. There’s always another place to go (and — housed or not — another way to approach life).

We’re told to have respect and compassion for our “unhoused neighbors,” but where’s their respect or consideration for the neighbors on whom they foist themselves? Even an addict can can avoid getting in peoples’ faces, or tossing used syringes into playgrounds or onto the street.

If these people have such deep roots in the community, why won’t any of their supposed neighbors put them up? The answers obvious. Respect and consideration are a two-way street.

No more “whack-a-mole.” Time to move on, for the better and for good.

Take a tip from one who’s seen (and lived with) this predicament from both sides. Now, THAT’s empathy!

What ever happened to the concept of flying under the radar when you are living in tension with the law or public opinion? Squatting discretely. 😉

Homelessness is a huge problem-on that we all agree. Solutions, if ever, won’t come this week.

But here is what can, because this can be done on an individual level at any time:

If the encampment occupants would dispose of trash with their spare time (it absolutely can be done), minimized the presence of their own waste (ditto-poop on newspaper over plastic … pee into containers/chamber pots etc — and dispose reasonably), didn’t block public access to roads and sidewalks, and didn’t use their domiciles to harass pedestrians or launch raiding operations from (how many stolen amazon boxes fit into a tent?) … the entire character of the problem would change, and I dare say there might be a lot more compassion shown by the general population.

As it is, I see little effort made at flying under the radar … rather, I see a lot of push back attitude and sense of entitlement that sponsors “I will do whatever I want!” as the M.O. of each day. The latter is anarchy, and that doesn’t fly well at all with the average citizen.

From on high-how about laying down some ground rules and getting some R-E-S-P-E-C-T into the mix, (in both directions of course). Something like an extension of the old “will work for food!”

EX: “you” keep the place picked up, and off the sidewalks and streets — and “we” (the other side-community, city, state, NGOs, whoever), hand out porta-pottys … pizza … flu shots … whatever the encampments can readily benefit from. A give and take win/win. Hire a couple locals to liaison with. Keep it simple, and keep it real.

Everyone on both sides of this problem can do a lot more than they are to mitigate the negative effects of homelessness.

Please come to Webster and 6th in Oakland and take a look at the encampment under the 880. Take note of how, over the course of two years, City of Oakland officials, and CalTrans, have allowed the encampment to slowly encroach over the entire sidewalk, in violation of state law. Now the encampment is encroaching into the public street. The first tent is so large that the residents built a platform out of pallets and it extends about two or three feet onto Webster. People in wheelchairs cannot get through, parking spaces are blocked, pedestrians put themselves at risk by having to walk in the street. Oakland Police responded to an incident here Sunday evening. One of many over the years. But officials won’t enforce existing laws and won’t find solutions.

Further down under the 880, between Webster and Franklin is an area under the Broadway exit ramp. Years ago CalTrans installed wrought iron fencing to keep people out. There is a gate that had a lock. The homeless cut off every lock Caltrans puts on it and then they set up their little community. Many of these people smoke methamphetamine and steal bicycles. One woman in particular has shown violent tendencies by swinging a 2×4 at passers by. She is also a hoarder so frequents the piles people illegally dump at the Salvation Army after hours. It’s another trash pit, with rats, in this location. Mattresses included.

Oakland, Berkeley, and Caltrans could do more to SOLVE these issues but they let red tape and rhetoric get in the way.

Careful What You Wish For

Why does Hayward want to annex Cherryland? So they can get their hands on our property taxes without giving us any improvement in services.

Best Book Bargain: For the open-minded