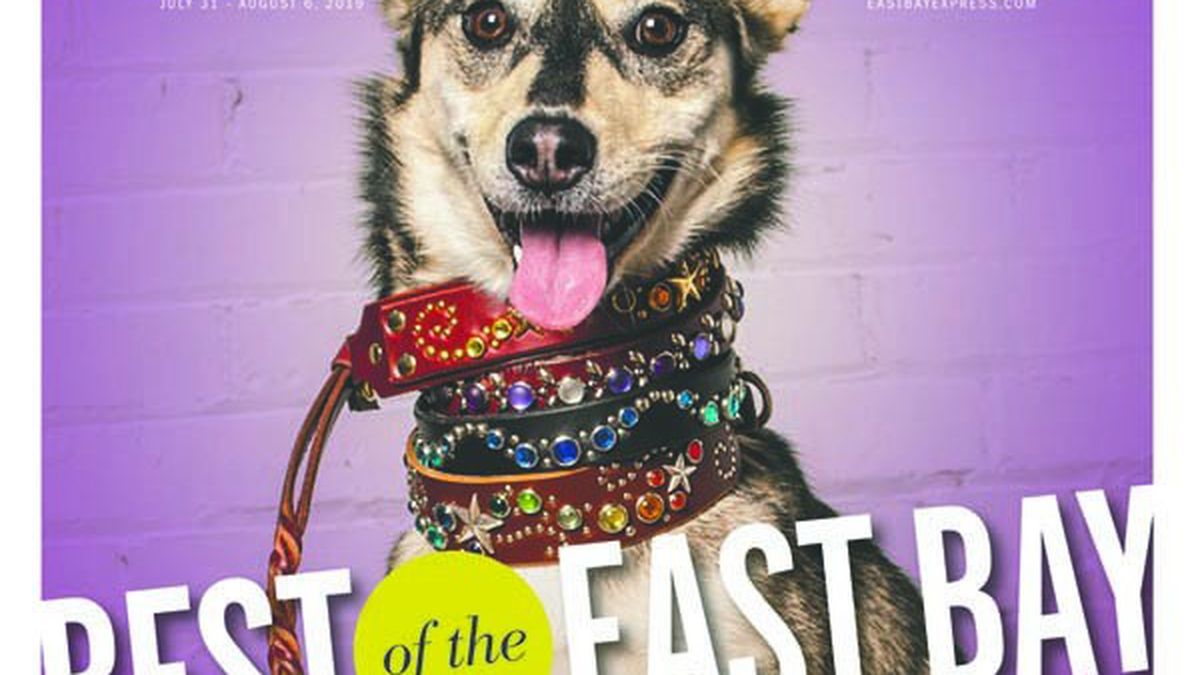 The Shame of the Mural Censors — Why Art and History Matter, Arts Feature, July 31

Thanks Dewitt Cheng. The mindlessness of the mural’s opponents beggars belief. The fact that this is an anti-slavery mural seems lost on them. Life isn’t a “safe space”–how are these kids supposed to deal with reality outside the school walls when they’re coddled by the myopic, reactionary, wanna-be PC brigade? This is also obvious a virtue-signalling media stunt by the board members. “Reparations”? Please. I think we can do a lot more regarding reparations than painting over a historically significant and blatantly anti-slavery/anti-genocide/anti-Manifest Destiny mural.

The murals should be covered most of the time, uncovered for study or for weekend art exhibits. I’m glad to see the Bd of Supes (as of Aug 9) may be moving toward the cover-but-keep approach. Although I am close to being a First Amendment absolutist, I must ask the writer Mr Cheng to think about the feelings of high schoolers. Cheng and some others (such as New York Times Op-Ed writers) seem unwilling to attempt empathy for young people. Cheng writes: “The notion that adolescents are excessively delicate and need protection from reality and history is deeply repugnant and patronizing.” They are delicate — sometimes! They do need protection — sometimes! There is a time and place for everything, including the close study of “reality and history”, which indeed belongs in the classroom. But imagine every single hour of every school day you are constantly seeing these powerfully painted gigantic art works that depict the victimization and humiliation of, and violence against, your ancestors, your fellow humans! Why on earth should these kids have to see that ALL the time? Looking at slavery and genocide every single day throughout your entire school day. (While people make jokes about it and normalize it — “Meet you at the dead Indian”.) Especially if they feel no ownership of the works, not having painted them themselves as part of a group effort. Have some empathy. But yes, don’t destroy these works.

Swalwell’s big mistake was opening his mouth & demonstrating to the entire country that he is nothing but an empty suit. Good riddance!

I was housed there with Juan (may Allah bless his spirit) and there needs to be a thorough investigation into the Santa Rita jail. From the scorching hot infamous BEANS and “meat sauce” that we’re expected to scarf down and accept the painful burns from the overcooking the dinner trays endured. The month it takes to see a nurse for even psychological issues. The misclassification of inmates who have psych problems and end up housed with GP and ultimate pose a threat to the rest of the population is becoming more and more of a potentially dangerous issue. Santa Rita is in violation of numerous laws and rules and unfortunately there are multiple situations that fall under the same category as that of my friend Dujuan Armstrong. Santa Rita sheriff’s office and medical staff are unscrupulous in their tactics and don’t mind forging documents to benefit their motives however so it be in their best interest. If possible I’d like to be able to make known to the public what is most oftentimes muted outside of the walls of the institution.

People Should Not Even Live in the Oakland Hills

Your story about fires in the Oakland and Berkeley hills totally failed to consider the destruction that modern humans do by merely living there. Paving the hills for roads and homes, and putting up power lines, is even more destructive than those things are in the flat lands. Now people like you and Sue Piper support doing even more harm by killing plants to prevent fires. This could not be more wrong-headed, regardless of the fact that most people would agree.

First and foremost, people should not be living in the hills. I was taught this by the traditional Dine (Navajo) on their reservation at Big Mountain, Arizona when I spent a week there. People belong in the flatland and do harm by living on hills for various reasons, starting with erosion.

Second, at least 90 percent of all wildfires are started by people. So if you want to stop fires in the hills, stop people from starting them.

Third, we should not be killing anything we don’t eat, like the plants that you and the others in your story advocate killing. This is totally immoral and inexcusable. If people insist on living in areas at high risk of fire, they should be willing to take the risk, not kill everything in sight in order to feel safe.

The absolute root cause of all environmental and ecological problems on this planet is the attitude of humans that they can just do whatever they want, and the rest of the planet and all that lives here be damned. This attitude results in people thinking that it’s OK or even good to kill plants so that the people can live where they don’t belong. Your story is a perfect example of the root cause that I mentioned, and I strongly urge you to rethink all this and reconsider your position. Humans don’t belong everywhere, and the East Bay hills should be depopulated of humans, added to the East Bay Regional Park system, and given back to the native plants and animals that were here long before the colonizers arrived.

One Size Does Not Fit All

Hayward is doing a better job than most east bay cities in the development of high density affordable and work force housing. If the author of this article looked at the recently completed Downtown Specific Plan he would find not a City Council priority for large estate lots, but a real philosophical commitment to affordable and high density housing. There is no question that more high density and affordable housing should be built in the bay area. However, it is not appropriate everywhere. The Cal Trans parcels that are the subject of this article have limited vehicular and public transit access, poor access to commercial services and are located within the context of an existing single family residential neighborhood. To force high density housing into this site would be extremely poor planning. One size does not fit all and the City Council has a responsibility to provide housing at all affordability levels.

Did the Soda Tax Curb Consumption? Who Knows

Good to hear that the soda tax is going to fund worthy programs. But for residents to evaluate the efficiency and effectiveness of the expenditures we need you to provide some dollar amounts for how the funds are being spent, how kids are being served, kid hours funded, etc. Without that info this is largely a feel-good piece of you interviewing program staff, who are not exactly unbiased. You totally ignore that voters were promised that the tax actually reduce sweetened drink consumption by Oakland kids. Is there enough data to evaluate the impact on consumption? The few studies I saw last year were maybe yes, maybe no.

Poachers Are Working the ‘Sea of Shadows,’ Movies, July 24

About That Sea Shepherd

There is no vessel named Sea Shepherd working in the Sea of Cortez to protect the Vaquita. The vessels working there are the Sharpie, the John Paul DeJoria, the Farley Mowat and the White Holly operated by the Sea Shepherd Conservation Society. Earth League is a separate organization doing investigations but does not operate ships.

A Torrent of DisInformation

Just an addendum to carol Sanders excellent op-ed. It wasn’t merely the screening of Rachel that motivated right-wing pro-israeli groups to mobilize.
When the French director of the film wasn’t available to speak in person,
she recommended Rachel’s mother, Cindy Corrie, a human right’s activist, and the director at the time, Peter Stein agreed. That was too much, a torrent of disinformation and vitriol followed with a demand that equal time be given to a person who wouldn’t promote the pro-Palestinian point of view. The threat by the Koret foundation and the Federation to withdraw funding of the festival, acc
ompanied that demand. And this is where we are today with the Festival it’s programming of controversial subject matter and the sponsorship certain community organizations deemed “political”.

Richmond has a $7 million deficit. The City Manager’s job is to manage the City’s finances. This was being done by Mr. Martinez. Generally speaking, Union members who want a good contract during hard times will usually demand the City Manager “chop at the top.” This is exactly what City Manager Martinez was doing when the various City Unions leadership came before the City Council and demanded Martinez be fired. Yes, the Unions will take a hit but if Martinez cut at the top it would lessen the blow. What happened was the Unions cut off their noses to spite their faces. This is not an example of sound bargaining. As for the Council majority firing Mr. Martinez their vote was ill-advised at best.

Not exactly true. I met Carlos when he was giving a talk at the Point Richmond Business Association, and he explained in great detail with graphs the financial situation of the city and the issues in the future. I found him very well spoken and the perfect person to usher this city into it’s next era. The clown car city council has really shot itself (and the city) in the foot this time.