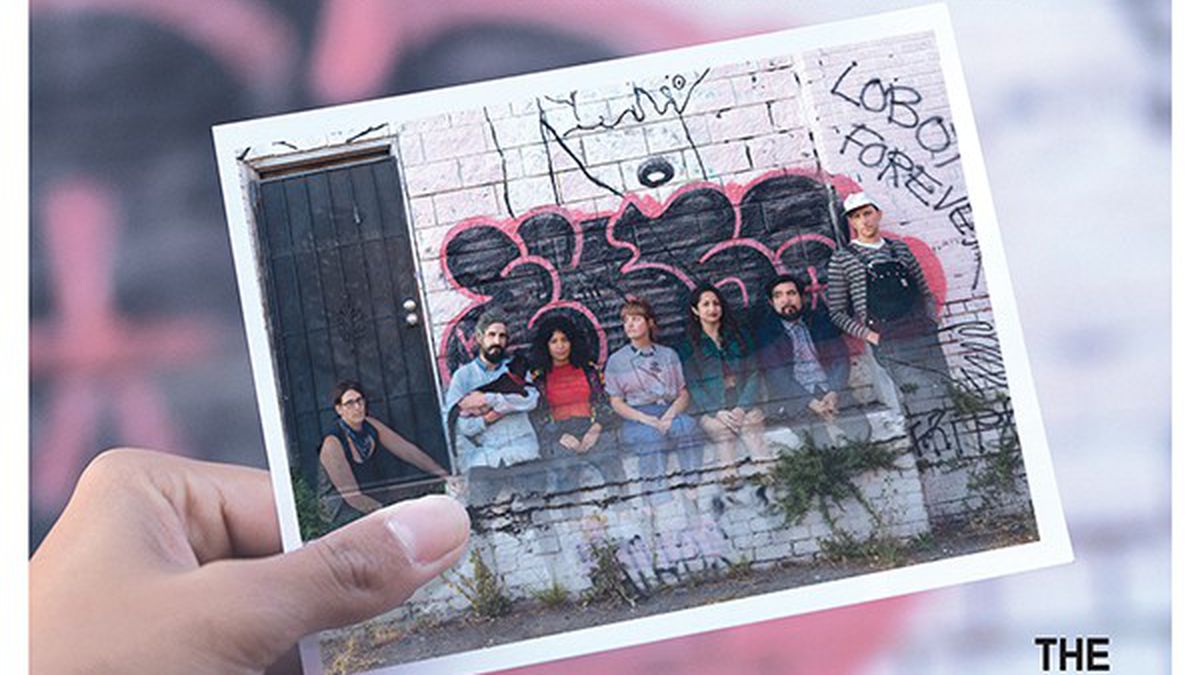 Readers sound off on the displacement of low-income artists, one of Oakland's late warehouse spaces, and Prop 64.

It’s Happening All Over America

This is happening in Austin, as well. Any city that has a well-defined arts “scene” has seen their creative existence used as a marketing scheme by the city, as a sales perk by real estate agents, and as a “cool quotient” seal-of-approval by developers. Developers move in and add housing for the moneyed looking to live in an “edgy” part of town, the property taxes rise, and the landlords need to adjust their rents accordingly.

Landlords who had a relaxed attitude toward their renters were often just happy to have steady rent in an unsteady part of town. But once the property value goes up, the rent increases. Blaming increasing rents on simple greed is an easy way out.

Look to the city officials who are allowing developers to steer the ship and tax offices that base property taxes on popularity rather than actual value.

Although the internet allows many of us to work at a distance, it’s cold comfort for the up-and-coming artists who have been forced out of the neighborhoods they helped to create in order to preserve their own financial stability.

This happens everywhere on a continuous basis. A great book on the subject is called Neo-Bohemia: Art and Commerce in the Postindustrial City. This is not the first time artists have faced this crisis of development, and it’s not the last.

Give Empty Schools
to Artists

In the Eighties, the City of Atlanta gave empty schools to nonprofit organizations. Many artist hubs are still in these buildings today.

The building may have been neglected because of a long-term plan to sell out, but it is just as likely that so-called renter-protection laws limited the owner’s ability to bring in the money to keep it up. Whether renters pay or not, whether they are “protected” by laws or not, no one is exempt from the rising price of housing — while mortgages may stay the same, the prices of fees, taxes, utilities, contractors, bookkeepers, etc., all rise and squeeze everyone.

Measure JJ will make things even more difficult to keep old properties up, driving them into financial distress. Not to worry! Measure KK will allow Oakland to use bond money to buy up these properties and turn them into “affordable housing.”

What is much more likely is that financially distressed properties will be sold to the highest bidder after becoming irredeemably dilapidated, and they will be destroyed so that new construction can be built that is not subject to rent control. Sound familiar? Obviously it is already happening, stricter rent-control laws will only accelerate the process.

Wow. Who could have predicted that three councilmembers would come up with this plan to grab massive amounts of cash from pot dispensaries? These crooks need to be voted out of office.

Is this even legal? Don’t you need proof of solicitation? The potential for abuse and false claims seems high, and there doesn’t appear to be any way to determine that solicitation has in fact happened.

John stings usually involve decoys, who can arrest once money is offered for sex. But this program has civil rights red flags all over it, since observers will probably not be in a position to hear verbal exchanges.

This article does a decent job of pointing out that the program could endanger women, and it’s clear we need better solutions, such as a way to target more pimps, not to mention a top to bottom, thorough scouring of police predators who exploit sex workers. Celeste Guap surely can’t be the only minor who has had intimate encounters with OPD and other departments.

Ten Years After the Oakland Firestorm