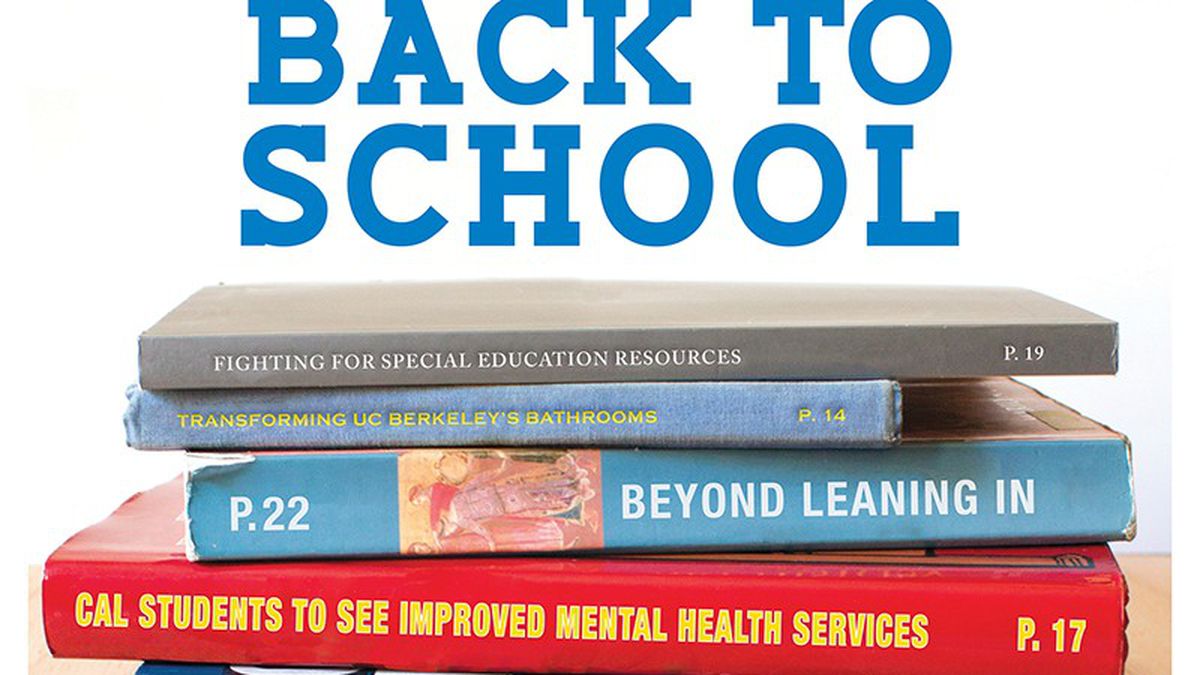 Readers sound off on coal exports in Oakland, racial profiling, and immigration.

Tagami and Company Should Know Better

Once again, people connected to City of Oakland politics somehow seem to lose their integrity in favor of personal gain. Phil Tagami and his top staff managing the Army Base project are people who previously regulated land use in the city and Port of Oakland: Marc McClure, ex-planning commissioner and port commissioner, and Jerry Bridges, ex-director of port operations. All three have full knowledge of the history of environmental issues that have impacted residents of West Oakland for a century. All three know of the city’s environmentally friendly policies, and all three knowingly made this deal hoping to either slip under the radar or try to confuse the public about what is really happening.

It is one thing when out-of-town interests come in and try to ram a project through, but to have home-grown actors with history in the political inner circle act so irresponsibly is shameful.

Kick the Bums Out

Welcome to Crooks R Us where one or few insiders profit at the expense of everyone else and the environment. Let’s say “no” in California to this scheme and kick the bums out.

It’s the Coal, Not the Project

Many thanks to Darwin BondGraham for his excellent investigative journalism delving into the prospect of Utah coal coming to Oakland. With diligence and deep research, he has made a significant contribution to our understanding of this issue.

I would like to clarify my comments quoted in the article. When I said that the coalition of groups here in Oakland are “going after every funding stream possible to make sure coal doesn’t come to our city,” I did not mean that we are seeking to cancel or curtail any public funding for the export terminal project itself. Every organization I am aware of in the Coal Free Oakland Campaign has tremendous respect and support for the hard-won union and community benefits that were built into the project’s design and agreements.

Instead, we want to make sure that public funding is not used to finance or facilitate the export of coal from Oakland, if necessary by attaching conditions or restrictions on the use of public funds. We are trying to do surgery on the project to remove coal as an acceptable export commodity, not kill the project itself. While we strongly support the economic development that the export terminal could bring to Oakland, we are determined that coal (and other fossil fuels) will not be allowed to intensify the pollution of West Oakland or further contribute to climate disruption.

We are outraged that Phil Tagami would assemble hundreds of millions of dollars of public funding, give repeated public assurances that coal would not be considered for export, and then apparently negotiate a secret deal with Utah and a Kentucky coal company to handle millions of tons of coal per year. The pending deal reserves 49 percent of the capacity of the future terminal for Utah coal, in exchange for the $53 million investment.

With respect to the toxic threat that coal represents for workers at the port and the surrounding community, the Oakland City Council will hold a hearing on Monday, September 21 to hear testimony and receive evidence on this question. If the evidence justifies it (and we believe it does), our city council has the power to ban coal from traveling through or being exported from Oakland. We encourage readers to attend that city council hearing.

If you have met Paul Hayward, you will know that his hospitality is what will entice people back to Overland. The food will be inventive and delicious, but the welcome and the overall experience will make Overland a cornerstone of the burgeoning Jack London Square and surrounding area. I first met Paul in 2008 and again in 2014; his warmth and charm will win you over and put you at the ease you normally associate with family. Get down to this bar and witness it for yourself, then tell your friends… . You will be a part of history.

A nonviolent crime is still a crime. People who want to live here must abide by the laws. Chea Bou did not and should be sent back immediately. His supporters must understand that selling ecstasy is extremely dangerous to our communities.

No Sympathy for Bou

Chea Bou was taken in by this country, saved from the almost certain misery of life, or worse, in Cambodia, yet for 35 years he has not made the effort to express a whit of gratitude by becoming a US citizen. Had he done so, we wouldn’t be reading this.

He has made numerous bad decisions. With one son in prison and now another dropped out of school, it doesn’t seem Bou has done an exemplary job of raising his family. Then, there is the matter of the so-called “nonviolent” crime of selling nearly 4,000 doses of dangerous illegal drugs, not once, but in two separate transactions. There was also a conviction for Bou illegally possessing a firearm in 1993.

In spite of all this and the fact that thousands of refugees from Vietnam and Cambodia have come to the United States, become citizens, and lived exemplary lives without committing crimes, this bleeding-heart article cries for mercy for Bou. He has done nothing to earn such mercy, and to the contrary his criminal behavior has earned the right of US law-abiding citizens to demand his deportation. When will the author and those advocates for Bou acquiesce to the reality that bad actions and criminal behavior have consequences? The answer to that appears to be “never.”

Try Talking to People Instead of Texting the Cops

I once watched a woman consume a Pepsi and bag of chips on a bus. When she got up to leave, I said, “Excuse me, you forgot your stuff.” Her response was just a nod, but she picked up her trash and took it off the bus. When AC Transit got the new buses with cloth seats, I observed some teens tagging them with felt markers. I said, “Excuse me, this is my bus, too, and I would appreciate it if you didn’t deface it.” Their response? They apologized while capping their pens.