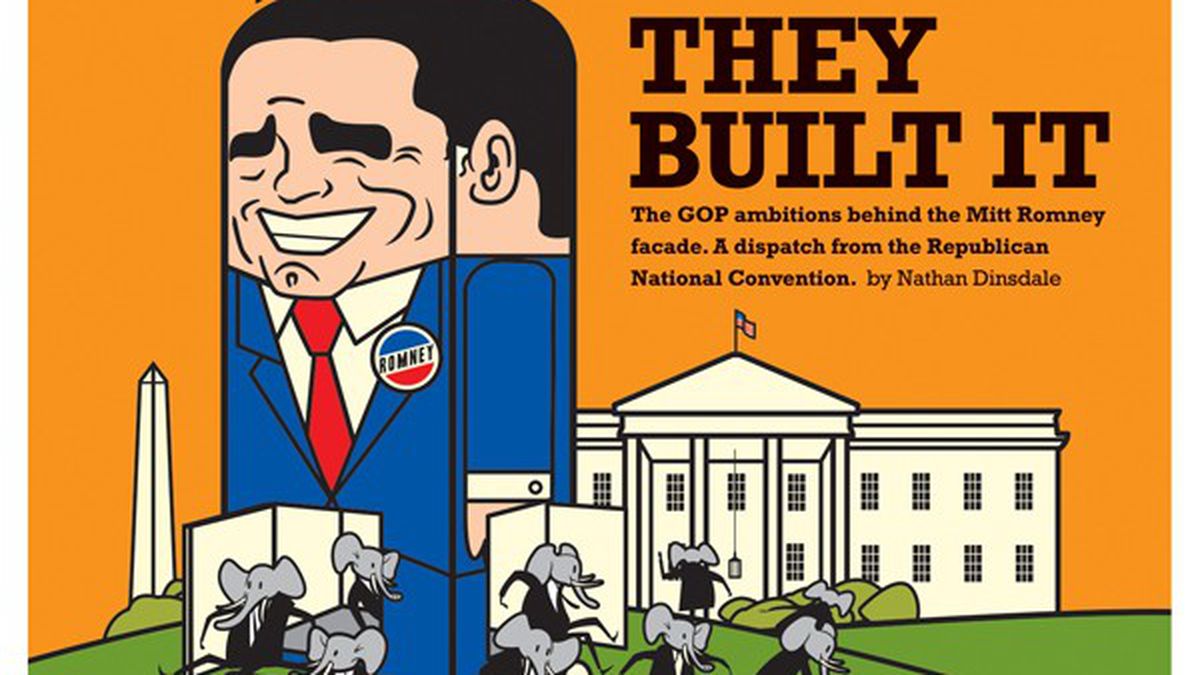 When we lived on the island from 1970 through 1975, we were teens who had no clue what was on the island aside from our homes that were situated in a “self-contained” island for military families. We had stores, schools, a commissary, a navy exchange, a bowling alley, a gym, a swimming pool, a bus, a teen club, million-dollar views of the city and the iconic Golden Gate Bridge: We had it all!

A group of us who managed to stay in touch feel there’s got to be a common factor that can help to explain why so many of us from our group contracted cancer or other illnesses within so many years of each other. Having gone to the base to see the warning signs of radioactive sites, asbestos warnings, buildings behind cyclone fencing with tarps — hiding the work site. We lived there when the new housing was being built on Gateview, the area where there was so much radioactive waste. Our teen club was across the field from where the construction of the new houses was. Weren’t the soil samples taken to ensure no harmful chemicals were in the ground? There are so many questions ….

I will always have fond memories of the island but there are new people living in quarters now. There’s signs all over the island and people have to start asking questions.

The Finn Fan Club, Part I …

I cannot imagine what possible business or budgetary reasons would justify the elimination of Ralfee Finn’s column. I am sure that I am not alone when I say that the reason I grab my Express each week is to read her insightful and poignant commentary on human behavior. Then once I have the paper I mosey on to other articles and ads. How much money could it possibly cost to pay for her column? Are you sure that in Berkeley, of all places, it is a good business decision to remove your esteemed astrologer? Really? My hunch is you will replace her with some mainstream milquetoast Jean Dixon-esque astrologer. In that case, you would be better off to leave the niche vacant.

I am greatly disappointed in your decision to cancel Aquarium Age. I have been following Ralfee’s column in your paper for some time now, and it was the sole reason I read your paper. I regret that I will no longer be a follower of the Express.

I understand that times are tough, but so are the time demands on so many of us. I was able to accomplish several tasks by reading Ralfee’s column and getting news from your site. Sadly, that will no longer be the case.

Your decision is short-sighted. I can hardly believe this was a budgetary decision; but rather, an editorial/political decision.

The Express has no plans to replace Aquarium Age with another astrology column. Ralfee Finn’s column is still available each week at AquariumAge.com

I had a great experience at Hot Italian. My pizza was perfectly crispy. Our salad had tart/sweet plums that offered a good contrast to the spinach and cheese. Our dessert was good (besides the minty vanilla gelato). It’s the best option in E-ville.

They are a dangerously bad distraction to drivers. They’re also a blight on the landscape. The money they generate wouldn’t pay nil in the development of the Army Base site. Bad idea all around.

After my first year (when they kick you out of the dorms) I moved into Oakland because I couldn’t afford anything in Berkeley. It’s ten years later now; I’ve just bought my first house in the Mills College area. I couldn’t imagine living anywhere else.

Our September 12 feature, “Moneyball 2.0: The Pitching Whisperer,” incorrectly stated that Manny Ramirez is thirty years old. He is in fact forty.

Federal Judge to Caltrans: Not So Fast with the Redwoods