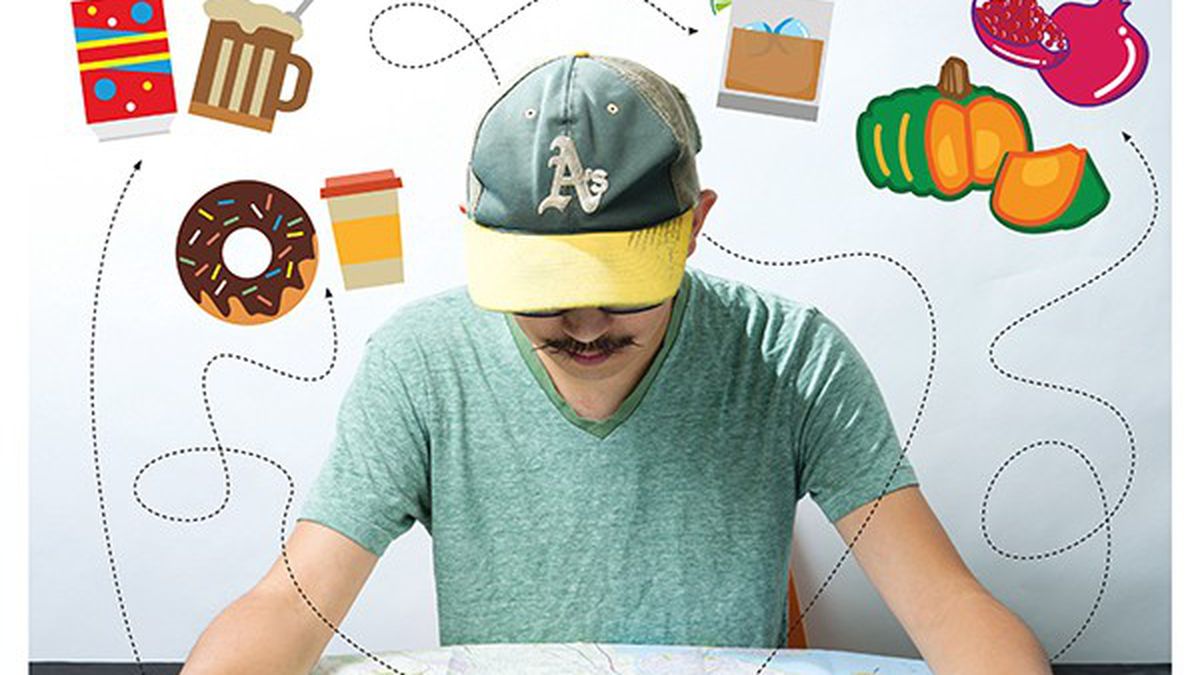 Readers sound off on displacement, the OPD sex scandal, and the local bar scene.

Perspective on the
Bar Scene

I’m hoping that I can give you and your readers an outsiders perspective on the changing bar scene in Oakland. I moved to Portland a few years ago, and since I have no vested interest in the “scene” in Oakland anymore, I hope this can be more objective than had I still been involved in the industry there.

Ruby Room and Radio should be given credit where credit is due. Prior to these bars arrivals, Oakland was strictly a blue collar kind of drinking town, whether in the Caucasian (McNally’s) or African-American (Serenader) vein. Of course, there was cross-pollination, but one way or the other bars catered to an older kind of crowd. Radio & Ruby seized on the opportunity of more and more young creative people looking for breathing room across the Bay. They truly were the first wave of evolution.

The next series of bars to change things up were created by people who frequented Ruby & Radio. I include Easy in this, and there were many others. Kitty’s (who, if memory serves, opened up a few months before us in the space that is now Prizefighter), Van Kleef, The Layover, 355, Somar, just to name a few. We weren’t bound by location, but the thing we had in common was that we were generally bootstrapping it but trying to do a little more, whether that was fancier drinks or DJ music. Most bars in this wave made a good faith effort to honor Oakland as a multicultural place. We were gentrifying, but we tried to do it the “right way” (if there is such a thing). …

The wave that followed, unfortunately, didn’t see it that way. Perhaps we didn’t do a good enough job educating people about the history of Oakland, but it seems to me that many of the same people that were attracted to what was created by people like Peter Van Kleef also decided that they really wanted something a little more sanitized, a little fancier, and, yes, a little (now a lot) whiter than what already existed.

Simultaneously, the City of Oakland and the State of California decided to ratchet up the level of regulatory complexity in our industry, which forced most establishments caught in the middle to increase the cost of their product, and justify this by elevating the superficial parts of the bar experience. In other words, it didn’t pay to be a neighborhood joint, do nice cocktails, and play by the rules. I guarantee you that there is not a single establishment in Oakland that doesn’t at the very least bend the rules in order to make ends meet.

What you see today is the sad result of these two factors. …

I left Oakland partially because I grew tired of the constant struggle, trying to create a simple life in the face of crime, cost, and regulation, and I wanted my child to grow up in a more bucolic environment. But, in retrospect, while Oakland is not the place for me anymore, I realize now that the struggle is what makes Oakland different and special.

It would be a shame to extinguish the vestiges of this struggle in the name of elevating the bar/restaurant experience.

Let’s turn down the thermostat a notch, people. The G word — gentrification — is so incendiary it’s difficult to talk about it with anything resembling our inside voices.

I get it. It’s tough. Would you prefer a vacant storefront to an artisanal cheese shop in your neighborhood? What about the Dollar Store next to your favorite Asian-fusion restaurant? The answer is not easy, which is why I only pose the question.

Me? I hold out for those pockets of Oakland where unicorns still exist, where, say, a long standing shoe repair shop, or donut place, or mom ‘n’ pop hardware store, can exist cheek-by-jowl with a cocktail bar or exclusive clothing boutique. I know the pressure of increasing rents and a shifting demographic are driving these unicorns away, but those neighborhood pockets are still out there. Let’s cherish them.

The G-world also begs the chicken and egg question: Are the newer, cleaner, hip places being opened to cater to the more affluent crowd that can afford Oakland’s ridiculous rents (average two-bedroom apartment $3,244), or are the affluent crowds following the leads of new bar owners and upscale entrepreneurs? Again, I only put the question, not the answer, out there, because the issues are maddeningly complex and nuanced.

But I am certain about one thing: This article made me actually feel proud about the dismal (charming?) state of our thoroughly ungentrified bathrooms.

Thank you, for this straightforward and concise response to all the wack misinformation and fear-mongering from weed dealers, collaborating with the cops and others, to prolong the monstrous crime against humanity that is cannabis prohibition — while hypocritically hiding behind patients in order to line their own pockets free from regulation, taxes, and especially competition from legitimate businesses.

Maybe next you could likewise eviscerate the “Big Marijuana” bogeyman being pushed by, coincidentally, both the weed dealers and cops, etc. You know, the “corporate takeover” of the industry that hasn’t happened in Colorado or Washington, and isn’t happening in Oregon or Alaska, despite none of those states’ regulatory regimes including protections for small cannabis businesses found in Proposition 64, such as no grow licenses over an acre until 2023.

“Dear Oakland Leaders Who Want to Get Into the Weed Biz: Why Stop at Marijuana?” by Nick Miller, Editor’s Note, September 20:

Irony is Lost on
City Council

Given people’s attitudes these days, it’s hard to tell if you’re being serious, Nick, or sarcastic.

Fun article! Great idea on the part of Elia Vargas and Liat Berdugo. I’m glad the Express is keeping us (the public) up to date on what is going on in this exciting new world of art and tech, combined.

A ‘Different’ Take on Celeste Guap

The media’s treatment of “Celeste Guap” has been a disgrace. And media exploitation of this poor innocent girl is ongoing. Cops are blamed, but the fault is that of journalists and activists who have agendas of their own.

The girl was a freelancer, no pimp involved. She found her partners on social media and chose them according to her own criteria. When confronted by a pimp who wanted to control her, she did what any upstanding young American girl would do: She called the cops, who told the pimp to back off. Thus, she was able to continue with her chosen profession unhindered — that is until journalists and feminist “activists” moved in to exploit her.

This case has set women’s rights back to the 1950s. Back then, puritans seeking to circumscribe women’s sexuality were mostly male: a patriarchy of fathers, brothers, preachers, politicians and other do-gooders. Techniques were threats, shaming, arranged marriages, genital mutilation, denial of employment, confinement to the home. We thought we’d licked the puritans forty years ago; we were wrong.

The puritans today are lesbian-feminist “activists” who never saw a penis they liked (“Use a penis, go to jail”), and rabid carbon dioxide enviros like your reporter Darwin BondGraham, whose agenda definitely does not include women’s freedom. Enviros have a long history of criticizing heterosexuality, going back to the “Population Bomb”-toting Ehrlichs of 1968; they’ve been trying to control human population ever since. The Express‘ bias toward homosex and against hetero shows in almost every issue.

Since her dependence on journalists and the “activist community,” this girl’s life has gone wrong and veered away from her. She has never been “human-trafficked.” That term refers to persons who seek to exploit others by bringing them into the country from overseas, legally or illegally.

The girl’s life is now ruined. The only way to prevent his kind of thing from occurring in the future is: 1) drop the age of consent to a realistic level; a woman can say she’s been exploited no matter what her chronological age, and 2) legalize prostitution, and make cops responsible for jailing pimps who try to muscle in on the action. Women deserve sexual freedom; it’s time that controlling men like BondGraham, but also lesbian-feminists who seek to control, are put in their place and prevented from exploiting them.

People have to make their own scenes elsewhere. Richmond, Vallejo, Martinez, Stockton, etc., all need artists to come and make their town great.

And it’s always inevitable: The place where this artist collective was at was once a carpet factory, which provided J-O-B-S for people, not just fourteen artists living cheaply. It provided real jobs, so people could buy real homes.

Sweatin’ to the Oldies with Cracker and Camper van Beethoven