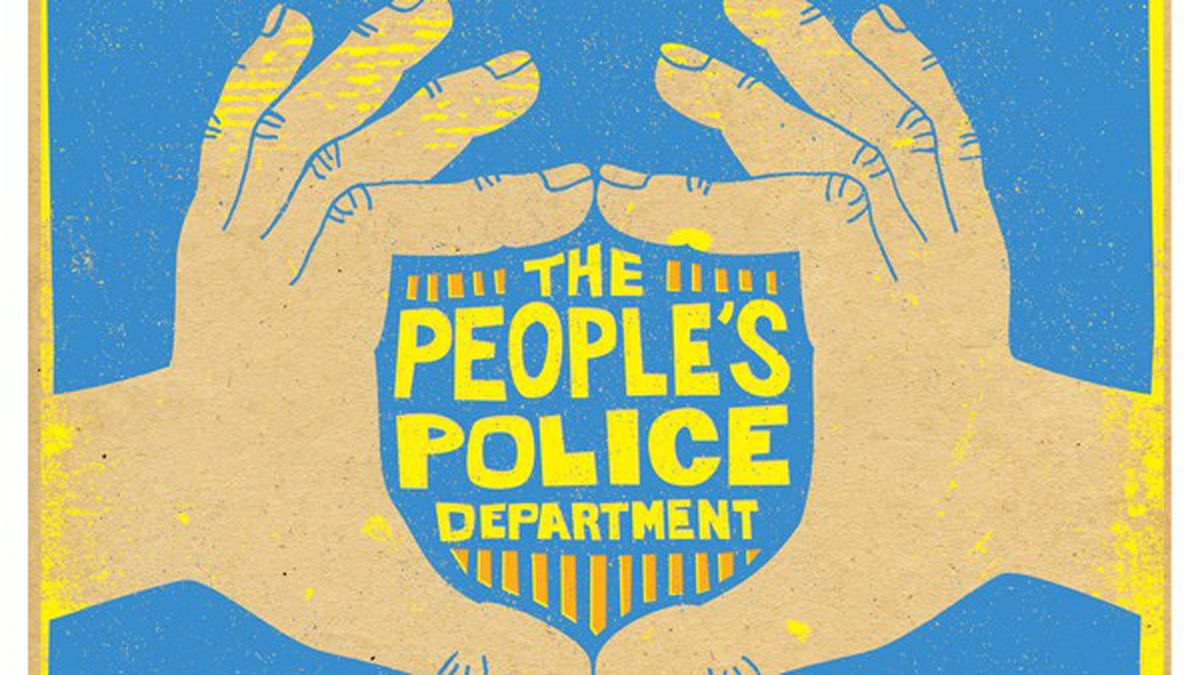 Readers sound off on Deanna Santana, the Detroit police department, and MLK Cafe

Is Crime Up or Down?

One thing I could not find in the article was any mention of whether Detroit’s crime rate is going up or down. Is that irrelevant in judging the performance of a police department?

Is it unreasonable to assume that if the crime rate in Detroit were going down that would have been prominently cited in the article?

I’m writing because I want to point out excellence when I see it. I’m sure this [letters section] gets its fair share of wing nuts and hate mail, but today is for the good stuff. In years, I have not read an article as objectively well done as this one.

Ali [Winston] did some very good research for this article and it’s the first good example of investigative journalism I’ve seen in a while. Please support this kind of journalism, because more of it could really bring news media back to the role it once had.

The people have a right to know.

Big Money Is the Problem

Since when do the Koch Brothers represent all “large corporations?” If teachers’ unions support something, they’re against it (and vice-versa, I suspect). That said, the big moneyed corporate special interests that control Sacramento — PG&E, insurance, casino, oil — along with big moneyed labor haven’t put a dime in to support this proposal.

The fact remains that neither corporations nor unions should be allowed to give to politicians. That is what this proposition does.

As the Sac Bee wrote: “The measure [Prop 32] would change campaign finance rules by banning corporations and unions from contributing to candidates.”

Special Interests Are the Problem

Special interest donations plague the productivity of Sacramento. Until we eradicate this plague, we will continue to see diseased legislative decisions in Sacramento, which ignore the healthy growth of Californian citizens. Let’s revive a healthy economy, and cure California of this epidemic.

Yes, they should have announced many things in that bill, such as the unconstitutional wording of affiliate nexus and the $1 million gross sales requirement. How about the part where the California Board of Equalization demands sellers collect tax, yet offers no real-time software to accurately calculate the tax?

Did I mention that this law does not apply to eBay?

The owner, his family, and staff are very special folks devoted to supporting and improving the community.

Throw Me a Bone

Here is a copy of an email I sent to Mayor Quan via her chief of staff — she may not respond, but …

I was initially going to write this to the mayor (and send a copy to the press … still might do that) because of my admitted curiosity and dismay at the state of affairs involving “the flats,” aka flatlands of East Oakland.

I live on Fitzpatrick Road — the next block over from Makin Road, which was the scene of the horrific shooting that injured the young boy.

I have lived in this neighborhood for more than fifty years, and watched it transform from a place where kids could ride their bicycles in safety, to a place where you dare not walk down the street for fear that you will interrupt the numerous drug transactions taking place.

The drug dealers and users are known to us; we grew up with most of them. And those we didn’t? They are the nephews, the grandkids, the cousins, and friends — products of this new Oakland culture that embraces lawlessness.

My street houses mostly senior citizens: people who are afraid to confront this situation because of events similar to the one on Makin. This scenario is being played out on dozens of streets in our community. We know and understand that police resources are limited, especially in this fiscal climate. That is of little comfort to my neighbors. [Neither] they nor I understand the complexities of city economics. They [couldn’t] care less about politics as a whole.

Their (and my) issues are more immediate. We worry that the contents of our vehicles are being stolen (just had this happen to me recently; loved the very proactive and progressive “online” report I had to file — that’s the way to get a city law enforcement agency on track, no?); the graffiti that is marked on the various fences to denote turf (and for the record, the shooting on Makin was about turf — believe it!); and the reality that my house; their house; any of our houses can be the next news cycle headline.

Oh, and by the way, we love how this generated news for 48 hours. And then? Back to normal.

I hear the family involved has asked for money to move from Oakland to San Leandro. You plan to move us all? Because we all are in this war zone. You can pretty up Hegenberger Road all you want with your new rail system — at that height, they’ll see the mugging; the prostitution, and drug dealing quite well. Hey, maybe they’ll become witnesses!

You might think that I am using sarcasm. That is a slight mistake. It’s weariness, fatigue — the kind of fatigue that comes from being under siege. My mother lives here. She is 85. Been here way longer than me.

I’ll accept any suggestions on how to protect her when there are no routine patrols in my neighborhood and we aren’t important enough to even have a ShotSpotter system (feel free to correct me if I am wrong on this — I’d love a glimmer of hope!)

Like I said, I doubt this will get to the mayor; I understand that trade partnerships with other countries are way more important than keeping the flats safe.

Throw me a bone here … anything.

In our 9/26 Taste story “The Gluten-Free Rush,” we misspelled Lynn Karp’s last name.