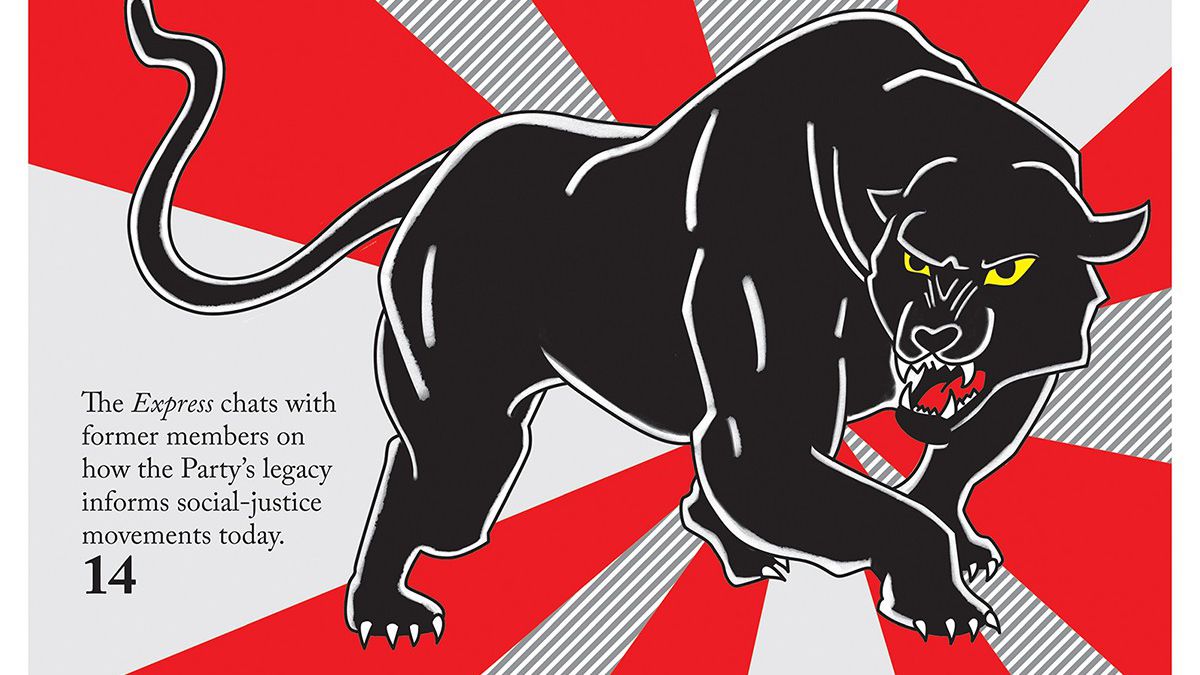 Readers sound off about a public servant fiasco, endorsements, and historical preservation.

In its devious handling of the Grand Jury report about Council President Lynette Gibson McElhaney’s alleged misdeeds, an already discredited arm of our municipal government has reached a new low.

Truthfulness matters. And the absence of truth on the part of city leaders relegates the town to perpetual dysfunction and intense cynicism. You want a distrustful, cynical public? Watch out, it’s coming!

Playing favorites when adjudicating public business is immoral, and reveals cowardice and craven, unvarnished hypocrisy. This McElhaney fiasco will destroy any trust council has with the public unless it is handled honestly. So far, it has been an unmitigated disaster.

For the same amount of money, you could see three underground shows where the artists give it 100 percent, because they have something to prove, rather than one mainstream show where some overstuffed ego phones it in and coasts on their fame. Plus, you’ll actually be able to see and hear the artists doing their thing on stage, rather than being lost in an endless sea of phone screens. Skip Kanye. Skip Beyoncé. Skip all that top-40 shit. You’ve heard it all already! You can do better in the Bay Area.

“Vote With Us! The East Bay Express’ Endorsements for Election Day 2016” by the Express endorsement board, October 11:

I usually rely on the Express for guidance with difficult decisions in election seasons. However, this year your credibility is cast into a gray area with your recommended support of Proposition 64.

In other words, I do not think this bill means what you think it means. Prop. 64 was written not to decriminalize cannabis, but to legalize a recreational commercial cannabis industry. Two very different things.

For example, the tax revenue will not go into a general fund to benefit all Californians, but instead to the California Marijuana Tax Fund, an enormous slush fund designated solely to financing the massive bureaucracy that Prop. 64 would create.

There are multiple other reasons to vote no, as well, if you do your reading. I grew up in Humboldt. I know the local growers who are farming sustainably and protecting the woods and watersheds. Every single one of them is for legalization but against Prop. 64.

Please do your homework so I can continue to rely on your assistance. I’m sure there are many out there who feel the same.

Power to the People!

Congrats on an article well done.

Since I was not living in the Bay Area at the time of the Black Panther Party, much of what we read and saw on TV in Los Angeles was heavily biased. We knew it, but had no access. Your interview points that out and emphasizes the relevance of improved communications to #BlackLivesMatter and other activist groups. When I later became a social worker with the homeless in San Francisco, my mentor, Betty Crowder, always credited Willa Gray, her professor at San Francisco State, and the Black Panthers for her training.

Thanks for your hard work. Power to the People!

I can’t believe Oakland will lose this wonderful resource. Over the years, I’ve seen concerts, high school basketball, roller derby games, and auto races (my oldest sister was queen of the race in 1959). I love many of the changes Oakland is currently experiencing. However, we need to preserve our history not throw it away.

StudioToBe Is Everything but a Traditional Media Company