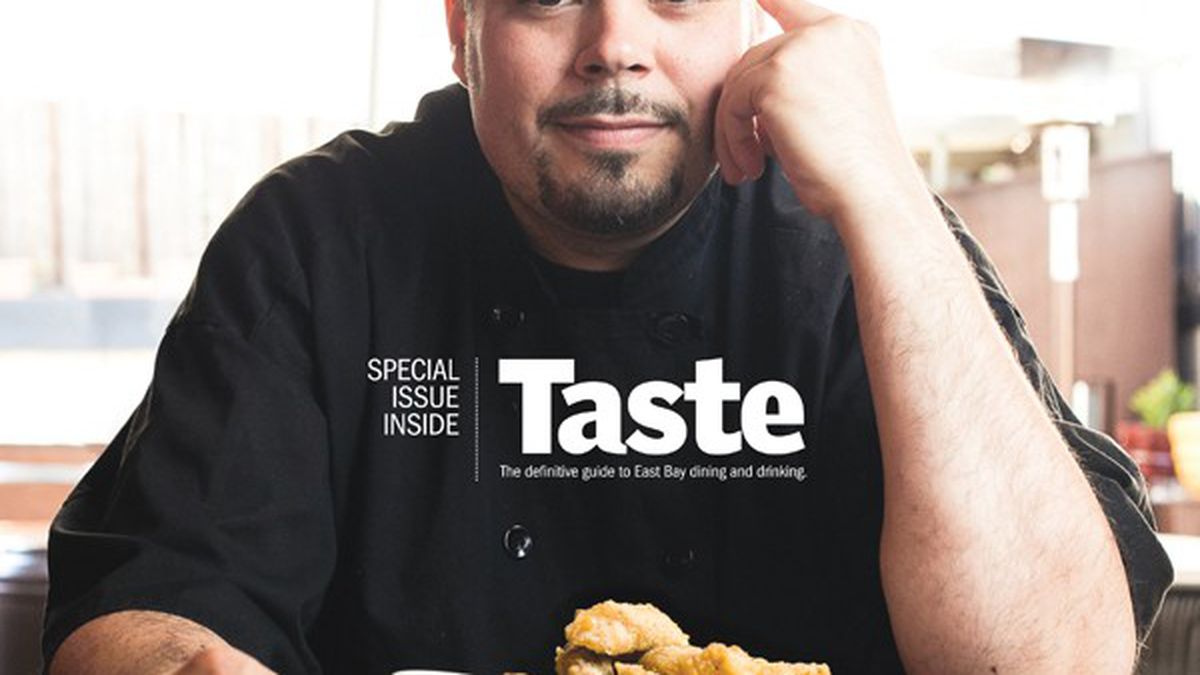 As always, appreciative of your even-handed, thoughtful criticism of our beloved art. As a critic and one reviewed, I’ll miss your insight dearly. That said, I’m juiced for whatever comes next. Thanks for always bigging me up. I owe you an arm or two.

As your old high school English teacher, I’d say, well, it’s time to have lunch again! More importantly, however, your contributions to our local culture are going to be missed. As one of Your Devoted Readers, I certainly look forward to your next venture, may it continue to be in the writing world and through your laser sharp, critical lens, your droll sense of humor, crazy compassion in unearthing the most desperate urgent voices in music. Call me.

A Small But Important Step

Thanks to the Factory Farming Awareness Coalition for its BART ads encouraging Meatless Monday. Many people go meat-free on Mondays to reduce the number of animals raised on factory farms for the dinner table. On factory farms, animals are packed into warehouses, often with so little space they can’t move more than a few inches. If we all went meat-free just one day a week, we could spare more than a billion animals from this fate.

It’s also true that eating more meat-free meals is good for our health, which is why Oakland, Pleasanton, West Contra Costa, and Novato school districts are participating in Meatless Mondays.

People who take BART to help conserve resources should know that reducing meat consumption has environmental benefits, as well. The UN estimates that the meat, dairy, and egg industries generate a large portion of man-made greenhouse gas emissions.

We can’t change the world overnight, but we can do little things that collectively make a big difference. Going meat-free on Mondays is a small but important step that, if we all took, would make a world of change.

I hope David Armijo proves to be a good general manager. For now I will take Joyce Roy’s word for it. The fact that he is interested in meeting with concerned bus riders is an excellent sign. I haven’t heard any less complaining from drivers, with whom I speak regularly, yet, and I think it will take them a long time to lose their cynicism about AC Transit management. Armijo has a long row to hoe and I don’t envy him.

I also don’t appreciate waiting more than forty minutes for the #1 bus (a major line) at 7 p.m.

Sheesh. I remember the shore before the Heron Bay development.

What a bunch of jerks. The last one in always wants to close the door to others.

And, I am still mad at Heron Bay residents for not allowing anyone using the local Bay Trail to park on “their” streets.

We have a right to know if the food we pay for is genetically modified. Plain and simple.

It’s not about trying to destroy businesses or kill big agriculture. Have at it and keep producing what you want, but we as consumers have a right to know what’s in the food we buy and eat and feed to our families so we can make informed decisions based on our personal beliefs and preferences. As it stands now, without requiring GMO labeling, we cannot effectively make those decisions and we cannot truly know what’s in our food. FDA needs to step up and do its job.

In our October 3 election story “Questions Swirl Around Tax Measure,” we mistakenly reported that the Oakland Zoo only receives public support from the City of Oakland. It also receives financial support from the East Bay Regional Park District and was awarded a $7 million grant for its expansion project from the California Department of Parks and Recreation, as referenced elsewhere in the article.

Due to incompleteness of information provided to the Express, in our October 3 election story “Three’s Company,” we incorrectly implied that city council candidate Sean Sullivan has not been endorsed by the Sierra Club. He has.

In our September 26 Legalization Nation column, “GDP and Seven Stars, Reborn,” we misstated the number of open, permitted, storefront dispensaries in Richmond. There are four — not three.

California State Parks Back on the Chopping Block