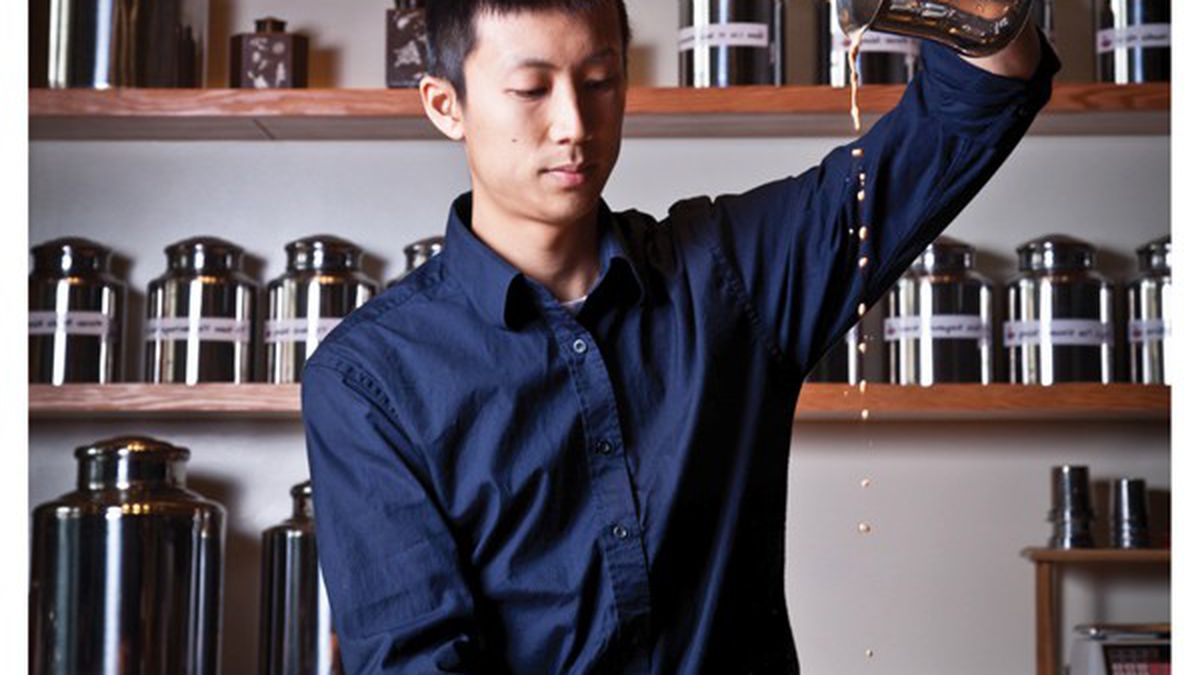 Letters for the Week of November 7

Readers sound off on our Bars, Clubs, and Coffeehouses issue.

“The Brews of Our Lives” does a good job of detailing various methods of making coffee. But I must take issue with the claim that the Aeropress can be used to make espresso.

When Alan Adler introduced the Aeropress in 2005, he came to Berkeley to demonstrate it for me. I found it intriguing and a great way to make a strong cup of coffee. But when he claimed it made espresso, I begged to differ.

As the Aeropress became well known, Adler continued to insist that the device makes espresso, despite a strong consensus among coffee experts that it does not. Espresso requires that heated water be pumped through finely ground coffee at nine bars of pressure, which is the only way to achieve crema, the emulsified oils that define espresso.

If you are looking for a convenient way to make a good cup of brewed coffee, the Aeropress is a fine choice. But if you want to make espresso at home, you’re going to have to spend some bucks for a good burr grinder and a semiautomatic espresso machine.

It’s not that hard to make a good milk tea at home. I use Rickshaw Ceylon tea, boil in a fabric strainer with eggshells for fifteen minutes, and pour over evaporated milk and sugar. Add condensed milk to taste.

Best Place to Take the Kids