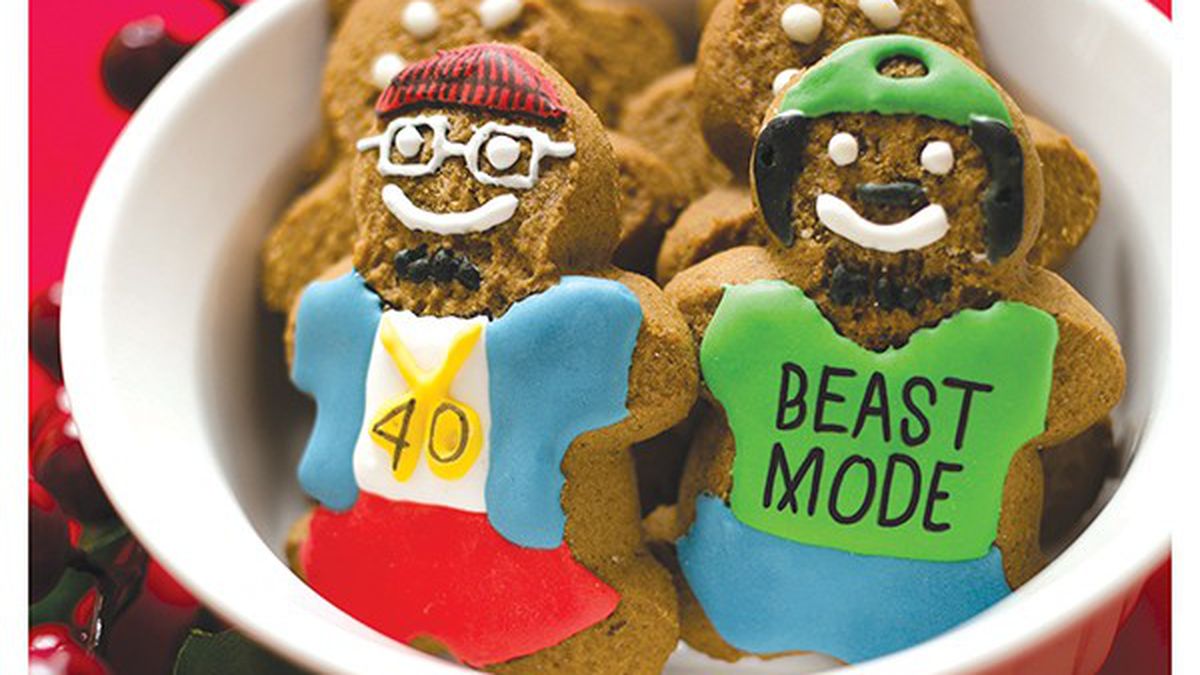 Readers sound off about protesters, animal welfare, and city infrastructure.

The vast majority of Oaklanders are with Cat Brooks’ efforts, but disgusted by her passive attitude about collateral damage. I’ve seen anarchists injure innocent people. It’s hard to reconcile empathy for the oppressed while making victims of innocent residents, business owners, and their employees. There is a tsunami of voices building that wants the obstruction of downtown streets and destruction of property to come to an end. It’s been going on for over six years. The Oakland Police Department reported more than 180 protest events and record-breaking overtime pay in 2015. Oaklanders overwhelmingly supported progressive measures and political leaders in our most recent election — we should not be injuring our local community.

Typical of this reporter, he omits what the lawyer acknowledged, which was reported in another publication: The police action “might not merit actionable litigation.” In other words, nothing illegal.

As for Cat Brooks, she should have monitors at protests. They should exclude people wearing masks, people who obviously have tools of violence on their person, etc. If you call it a march, you are responsible for these common-sense measures.

“Alternative Holiday Sports Options (For Those Of Us Too Broke For the Warriors or Raiders)” by Winston Cho, Holiday Guide, December 22:

So, if you’re broke, you should go see animals being abused? East Bay Express, I expect more from you, I really do. There’s a million wonderful cheap things to do across the East Bay that doesn’t involve helping people profit off abuse.

Our infrastructure is already crumbling, due to lack of funds from the feds. I don’t think it’s going to make that much of a difference. I’m all for sanctuary cities. It’s the only way to fight back against the horror that the Trump administration is.

When Will the Rubber Hit the Road?

We will see how long the city administrations endure the pressure of losing federal dollars. That’s when the rubber will hit the road … when city governments and residents have to choose between protecting the undocumented and cutting city budgets. Will people be willing to make such a sacrifice … a sacrifice that may involve layoffs of city employees, canceled capital projects, neglected infrastructure, and longer police and fire response times. I’m curious to see if a wedge materializes between these two interests, or if people are able to resist Trump’s divide-and-conquer strategy.

My go-to place for great comfort-bar eats. The tots remind me of my Portland, Oregon, roots.

The Express Is Hiring!

Learn more and apply at EastBayExpress.com/Jobs.

Review: In Berkeley, Fleet Foxes Delivered the Hits on 4/20

Michael Jackson: Free to Be