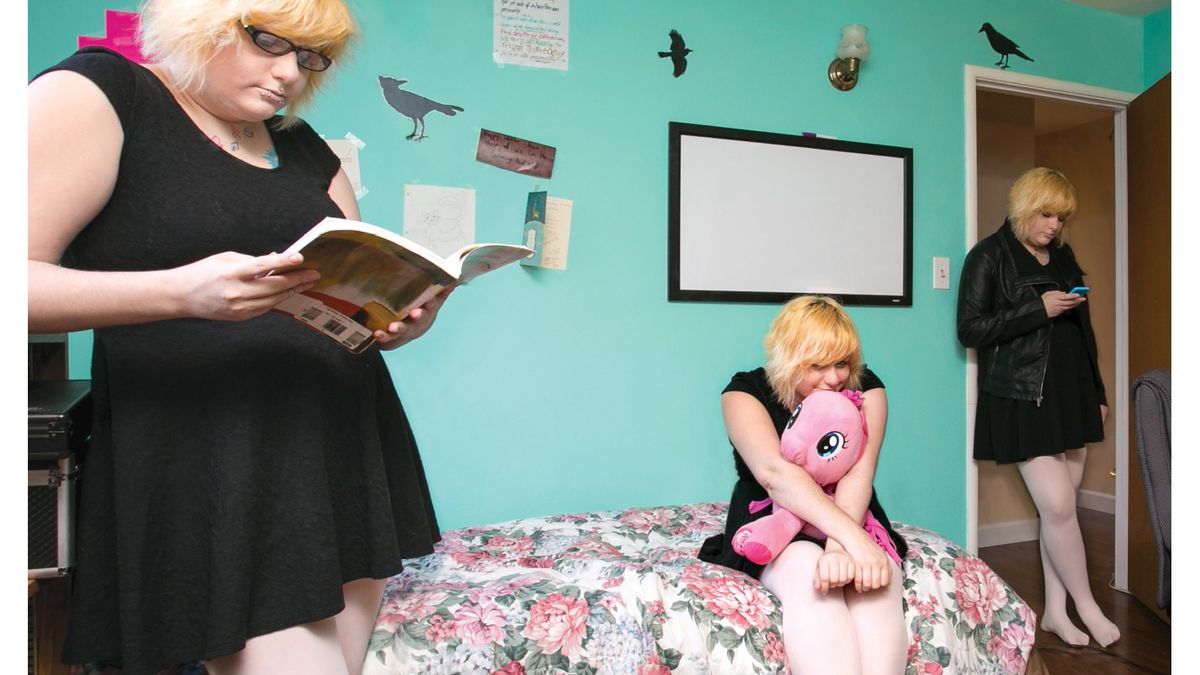 Readers sound off on dissociative identity disorder and barbecue

Thanks for Shining a Light on DID

Thank you for your compassionate and informative article on DID [dissociative identity disorder]. As a counselor with specific training and interest in trauma, I was glad to see someone speaking up about this issue and challenging some common misconceptions about the diagnosis and treatment of DID.

I wonder if you’ve read Betrayal Trauma Theory by Dr. Jennifer Freyd. This psychologist has also done extensive research on effects of child abuse (particularly in terms of memory and dissociation) and has faced considerable backlash.

Sometimes it seems our society has a collective amount of dissociation when it comes to denying, ignoring, and minimizing the abuse and oppression so many children and adults suffer. Your article shines a light on this reality. Thanks again!

Thanks for Avoiding Sensationalism

I just wanted to tell you how important the article “When the Mind Splits” really is. There are so many things that happen when we try to come to the media: sensationalism, dismissal, oversimplification. You did none of these. Your article was honest, informative, and compassionate. Thank you for working with the Hydracorn System to get this out there. I don’t think I can say thank you enough.

Thanks for Not Portraying Us as Evil

Thank you for your article on DID. I too suffer from DID and it’s terrible suffering from something that is so misunderstood. The media [often portrays] people with DID as murderers or evil in general. Thank you for the positive light you have shed on this condition.
From everyone in the Rainbowz system.

Pricey, But Worth It

The BBQ Hut is the best place, hands down. Pricey, but damn worth every penny.

As long as capitalism is the medium we are all forced to swim in, the media will service the concerns of capitalism. The bottom 80 percent is largely irrelevant to the 1 percent. The media serves to mind-wipe/bamboozle the top 20 percent (and those still treading water to the top) who have skin in the game and a boss with a scowl for unbelievers.

The San Francisco Chronicle is an infamous liar and spin master. I stopped subscribing in the early 2000s after seeing the SF papers I knew as a kid in the ’60s sliced, diced, and colored into skimpy, spin oblivion.

The last futile objection I wrote to the Chronicle comment page was just a few years ago when they had another anti-climate change article that placed the Exxon-paid climate lackeys from Colorado as an equal to the 98 percent of the scientific community that knows climate change is something humans must combat.

The process of their spin, tweak, flip, and lies is the following: Place the pro-system spin in the headline. Use descriptors within the body that cast the story in a pro-capitalist light. Take the most important information and place it in the last paragraph with qualifiers. Throw occasional outright lies about facts within the body of the text. And bury any article with truly important information for voters that might make them want to change capitalism or the system.

This formula dupes people who scan headlines (this is done by all corporate media now … you could call it headline inversion technology). It confuses anyone who reads the stories but doesn’t know the facts outside of the corporate spin. And it infuriates and depresses anyone who loves journalism as a tool for society to monitor and self-improve from the citizen level.

Until we find some way of having widespread journalist media collectives working together for their communities to help inform a better world outside of capitalist profit objectives, we will be getting what we have now: the worst of it all.

Why I Quit Journalism

Journalist Gary Webb’s story contributed to my decision to leave the profession.