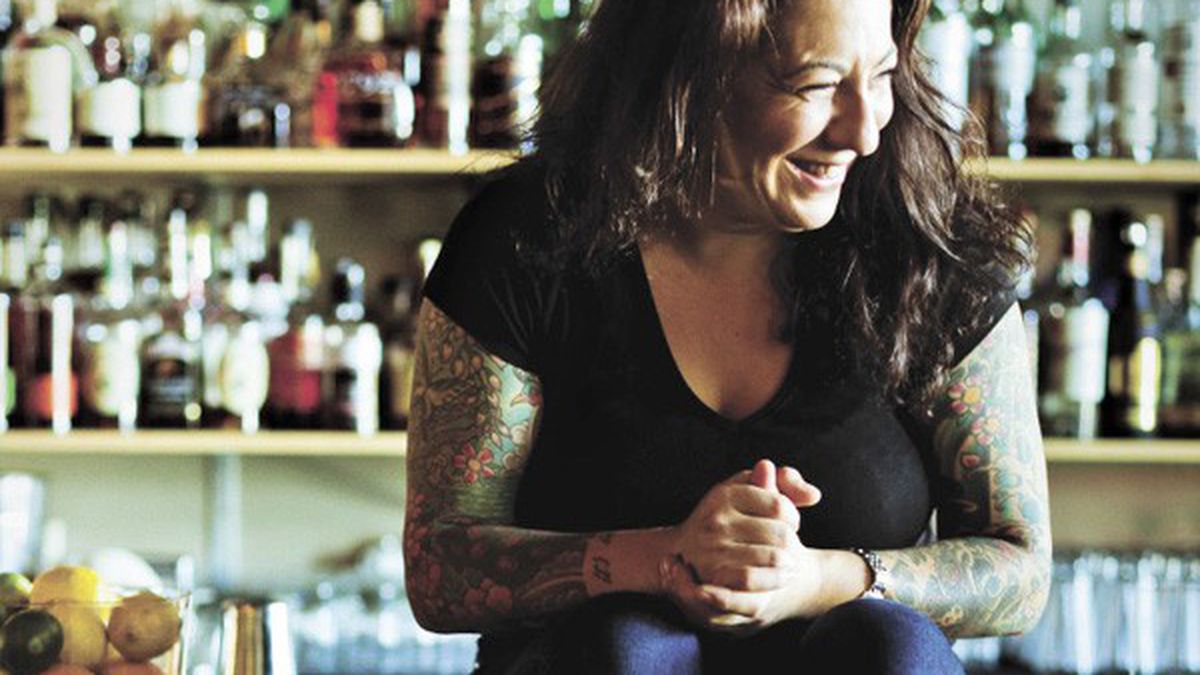 Letters for the Week of November 11

Readers sound off on ambulances and Occupy Oakland.

I am extremely dismayed that my city has implemented the most brutal attack to date on the local Occupy encampment. Over 200 US cities presently have Occupy protests — the unitary focus being the dangerous economic imbalance between Wall Street, big banks, mega-corporations, the ultra-rich, and the remaining 99 percent systematically being destroyed by that growing imbalance.

A serious consequence of the economic misalignment is that cities, like individuals, throughout the country are also strugging on the brink of bankruptcy. All cities — including Oakland — should be in strong alliance with the Occupy movement in an effort to bring collective pressure on DC lawmakers for swift reversal of the economically devastating path on which the country is now fatally embarked.

Kudos on a well done story from the people who it was about. Wasn’t a puff piece and accurately detailed a complex process. Good reporting.

In the 10/26 article “Beer Buds,” we mistakenly stated that EJ Phair brews Heretic Brewing Company’s beers. In fact, the two companies operate completely independently of each other as alternating proprietors sharing the same facility.

In our 11/2 theater article, “Hope and Doubt for Actors Ensemble,” we said that Actors Ensemble of Berkeley had a management contract with the city starting in 1967. The agreement was actually implemented in 1978. Also, we said the city provided money to cover expenses like curtains and lights. It did not.