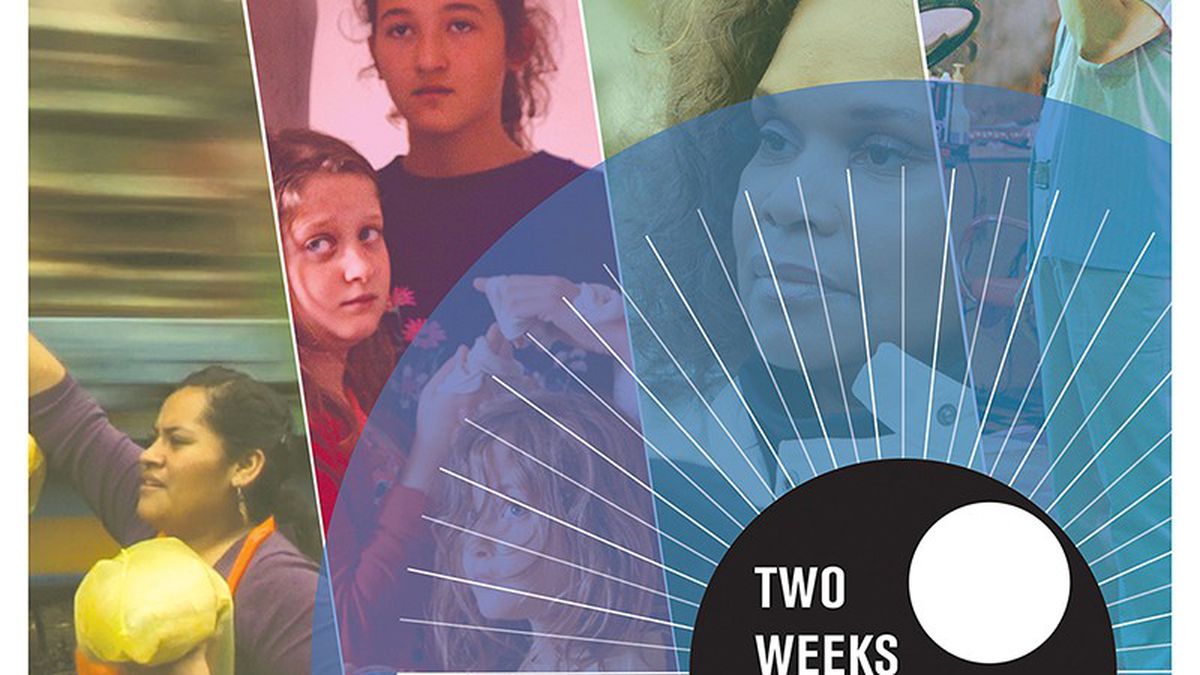 Readers sound off on Oakland's city attorney, a planned luxury tower, and the gentrification of weed.

A Resignation Is in Order

Isn’t an apology a little weak? Whether this bumbling stems from incompetence or corruption, it looks like grounds for resignation. I think the case can be made that addressing the community’s trust in the police should be the city’s number-one safety priority, since fighting crime hinges on strong community relations. In that light, and if this article’s assertions are true, Barbara Parker is exactly the wrong person for this job at this time.

It’s Past Time for Apologies

It isn’t just the city attorney who has been, to put it mildly, “inattentive.” It’s also been the city council, the mayor and the city administrator. All these folks make or carry out policies, which should, and someday must, reform OPD and improve public safety. And, yes, it’s well past time for apologies. It’s also well past time for action.

We Need to Invest in Reform

As the expression goes, there’s more than enough blame to go around: mayors in succession, city administrators, police chiefs, etc. The real question is how do we put pressure on city leaders to do what is needed to extricate ourselves from this endless outsourcing of taxpayer dollars. We need to invest in local capacity-building in order to avoid future interventions, like from the US Department of Justice.

Throw the Bums Out

The Oakland City Council routinely waives the competitive bidding process. If you search the council agenda reports online, you will discover that this is done time and time again. They do this so they can award a contract to a favored individual or business entity. The city charter stipulates a competitive bidding process and what the council does by waiving this provision is in direct violation of their duties to look after the taxpayer’s interest. The ultimate solution is to not re-elect councilmembers that violate the city charter and do what is in their best interest, instead of what is in the best interest of the public they serve.

Don’t forget that the Oakland Unified School District also had a secret deal with Urban Core to sell them the neighboring 2nd Ave parcel where Dewey High and the Paul Robeson building are. Urban Core plans on building three towers of 100 percent luxury market-rate condos. It’s been illegal, and our elected officials have been complicit.

Amazing that the City of Oakland’s backroom deal with a developer — who’s already in hot water with the City of San Francisco for failing to pay back the city — not only goes against Oakland’s “stated” affordable housing aims, but may be against the law. It may be hella time for leadership in Oakland but it sounds like business as usual at City Hall.

The Gentrification of Weed Is Nothing to Celebrate

The more I read this article the more upset I got. I’ve got no issue with well-heeled stoners enjoying themselves, but let’s get real — this has nothing to do with marijuana as medicine. Yes, this soiree may have been perfectly legal, but we all know that California’s medical marijuana laws have largely served as a smokescreen to satisfy pent-up demand for recreational pot.

None of the strains featured appear to be rich in CBD, which is the real frontier of medical marijuana. Flow Kana’s Michael Steinmetz Mishkin may consider such an event “revolutionary,” but to me, $400-an-ounce boutique bud in a “posh, commercial pot tasting” is nothing to brag about in a metropolitan area wracked with gentrification, police brutality, and public hospital closures.