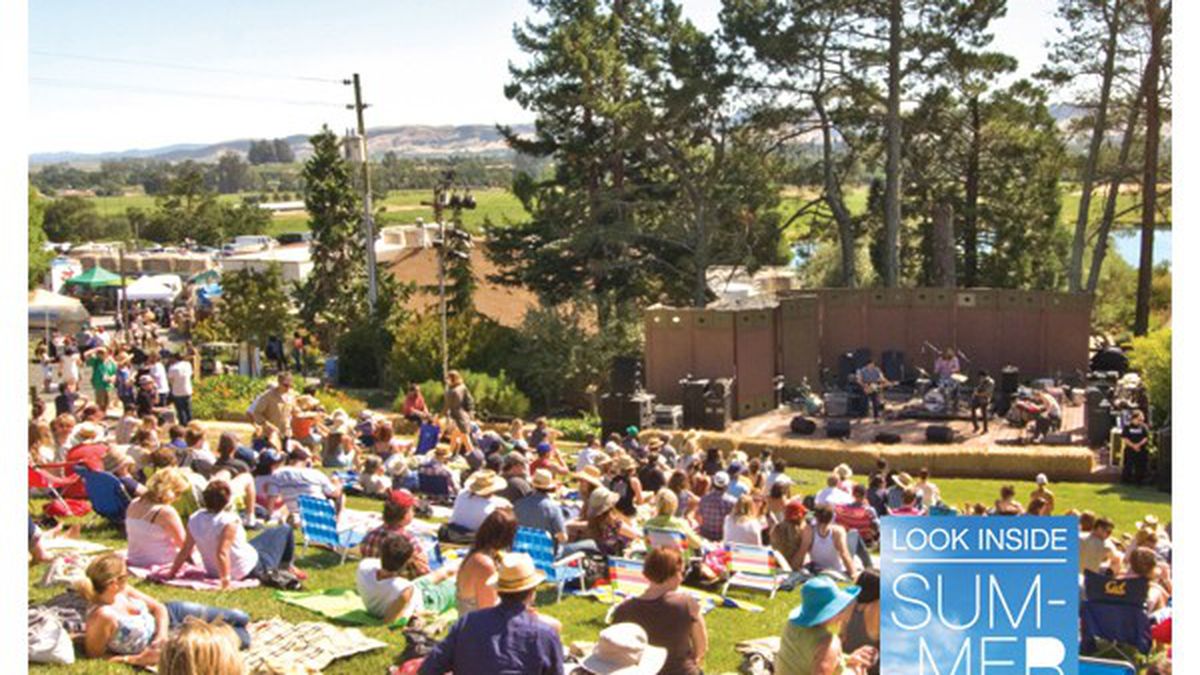 Readers sound off on disabled parking, the OPD, and the Oakland A's.

The Other Half of the Equation

While there is, indeed, broad social science literature on the relationship between unemployment, poverty, racism, and other forms of inequality and crime, citing such literature does not explain why Oakland — not necessarily leading and certainly not alone in many of these indicators — has such an incredible crime problem. There is no direct relationship that I see between these socioeconomic indicators and the extent of our crime problem. Simply put: There are cities worse off economically that are safer (or perhaps “less unsafe” is a better way to say it).
More importantly, where is the social science research that shows that a municipality can meaningfully impact any of these socioeconomic indicators through programming and spending? That is the choice here: Should Oakland invest in more police officers (which it is uniquely qualified, indeed authorized, to do) or should it divert resources towards investments in programs with the aim of causing large, meaningful swings in socioeconomic conditions

Despite the relatively recent focus on getting more police officers, the dominant political sentiment among elected officials, and Oaklanders generally, for decades is that you have to do both. That is still the conventional wisdom. I look forward to the Express‘ analysis of the other “half” of this equation: How have cities’ non-police spending and programming brought crime down without increasing the number of police officers?

Screwed from the Start

Good piece, but Oakland sold out the A’s to the greed and ego of Al Davis, and they did it when the Haas family had behaved very generously. Big Al ruined the Coliseum for baseball. As businesspeople, the Oakland City Council and the Alameda County Board of Supervisors couldn’t have operated a 7-11 store.
The A’s were screwed and they should move — if only to teach local politicians there are consequences.

Wow, this article was extremely insulting from beginning to end. It was “challenging” this and “adventurous” that. You need better adjectives. Yeah, Nigerian food isn’t made for the “American” palate — meaning it’s not covered in salt, fat, and sugar. But just because it isn’t doesn’t mean it has to be seen as an “adventure” to eat it. Do better next time. It’s not hard.

Developers, WalMart, and the SF Bicycle Coalition think CEQA needs to be “reformed.” See a pattern there? They just want their projects to sail through the process unhindered by any pesky environmental review on the impacts. Still waiting for the author to tell us who he was quoting with “too much traffic” and “enough parking” quotations.

There’s an App for That

If you suspect fraud with someone using a disabled placard, download the Parking Mobility App, where you can report violations of disabled parking spaces.

As the spouse of someone who was severely injured (C7 spinal cord injury) in a car accident ten years ago, and really had need of those disabled parking spaces, I agree there is massive misuse of disabled parking spaces, both on the part of people who really don’t need them and on the part of the medical profession, some members of which seems to hand them out freely. This issue doesn’t just affect California.

In our May 22 Museums and Galleries preview, “Fresh Perspectives,” we got wrong the title of the exhibition. It is called “Fictional/Familiar.”

The May 22 installment of Legalization Nation, “Can Pot Help Cure PTSD?“, misstated the amount of THC R. Andrew Sewell gave his study participants. It was one milligram, not one gram.