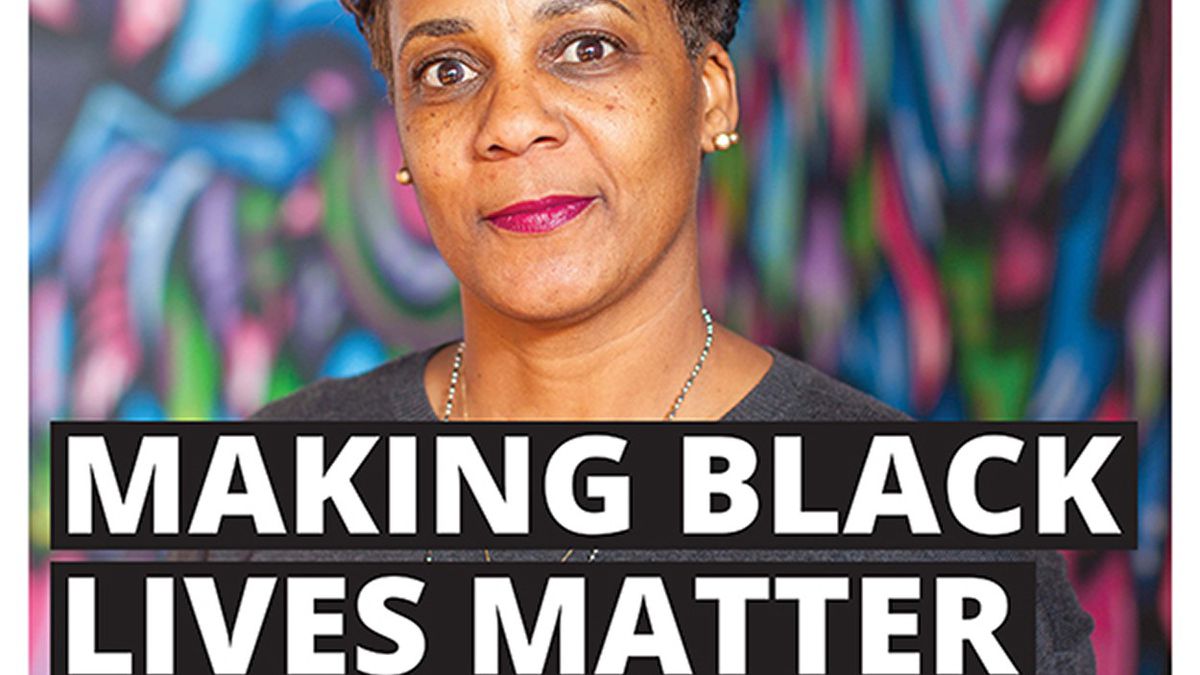 Amazing work, Darwin BondGraham, a real contribution to the quest for justice and unity. Thank you for bringing these heartbreaking stories to the readers.

This was great human-interest reporting. Warm and alarming.

The tunnels plan is so wrong on so many levels. It’s painful to know that we apparently spent millions of taxpayer dollars to help Brown with his “studying” to greenwash this project. Does he really think technology can outsmart a resilient, intricate ecosystem built by nature over tens over thousands of years?

There’s only so much water to go around. We can’t engineer our way out of over-consumption problems with mega projects — and sadly there’s no lack of evidence for such failures in the past. What we really need is a holistic and realistic makeover of this state’s agricultural system — water-waster number one! But Big Ag’s lobbyists are making sure that doesn’t happen, in fact, they’re the driving force behind this deranged canal plan.

What Happened to Brown?

I had no idea that Governor Brown told folks to trust Michael Peevey. This is seriously distressing — all the points in this piece are seriously distressing. For a long time, I thought the world of the governor and his policies, but he’s looking worse every minute. Many thanks to Robert Gammon for this fact-filled and thoughtful column.

You Made a Mistake

While the Alameda County Superior Court appreciates the focus and attention that Mr. Sam Levin paid to the traffic citation process, his article does not accurately document the facts. Of particular note, statements in the article to the effect that defendants routinely are unable to have their matter heard in court without posting full bail are simply inaccurate. While judicial officers have the option to require that bail be posted prior to setting a trial date for those defendants that have previously failed to appear at trial, there is no data that supports Mr. Levin’s assertion that they routinely do so. In fact, in 2014, defendants were required to post bail for less than 15 percent of court trials.

The author also missed an opportunity to address a critical issue — the need for statutory and DMV administrative changes to allow for driver’s license holds to be lifted while a defendant is making timely installment payments. So long as the courts could release and apply holds with some flexibility, ensuring that a hold could be reinstated if needed, this is a legislative “fix” that would be supported by the courts, the public, and the advocacy community.

Judge Smith and Ms. Wilson, the East Bay Community Law Center routinely encounters Alameda County Traffic Court defendants who cannot get hearings until they pay bail. In fact, multiple advocates and attorneys told me that nearly every person they meet who has failed to appear tells the nonprofit that Alameda County court clerks had informed them that they could not get a trial until they paid bail. That’s often why they end up seeking the law center’s help in the first place. In some cases, these defendants may ultimately get trials before posting full bail — but only after the nonprofit has directly advocated on their behalf, the attorneys said.

And even if defendants were required to post bail in fewer than 15 percent of court trials last year, that means thousands of people could not schedule a hearing until they paid the money they owed.

Our May 20 Summer Guide story, “Now Playing: Outside,” erroneously stated that the Cal Shakes venue (Bruns Amphitheater) offers open seating and allows pets. In fact, the seating is assigned and only service animals are allowed.

Inventive and Fresh Italian at Bellanico